Up in the Cloud?

Editors and designers huddle together for ‘What’s on your iPad?’ 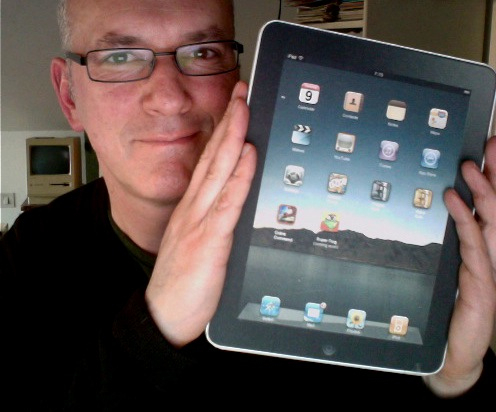 The sold-out ‘What’s On Your iPad’ event, organised jointly by the BSME (British Society of Magazine Editors) and the EDO (Editorial Design Organisation), attracted a broad mix of editors, publishers, designers and art directors, all curious to speculate about what the future might bring, and what their colleagues, rivals, advertisers and publishers might be doing. And where our current jobs might end up, if anywhere.

Were we the equivalent of dot.com entrepreneurs, checking out the potential of this thing called the World Wide Web in the 1990s? Or more like a convention of 1980s typesetters, convincing ourselves that our hard-won skills were too valuable to be replaced by this titchy, glitchy thing called an Apple Macintosh, full of dodgy fonts named after cities? 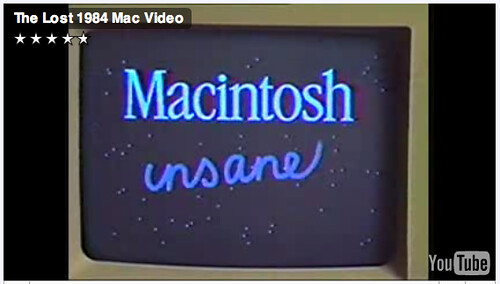 We didn’t get to see a real iPad, but that wasn’t an issue. Four presenters provided different perspectives, and each left us with a few bullet-point ‘takeaways’ about the shape of the digital future. Times design editor Jon Hill kicked things off by presenting a ‘redactive jpeg’ of the Times Online redesign, which is still under wraps. Hill said he looked forward to the potential for mischief, infographics and the variety typefaces promised by new methods of delivery. His final words: ‘Jump in. Get involved. Edit. Tell stories. Values. Stick to them. Skills. Use them.’

Kate Creasey, editor of cosmopolitan.co.uk, came armed with lots of research figures, and told us that ‘Two thirds of people feel stressed’ when they don’t have access to the Internet’, and that a large proportion of under-25-year-olds go online during meal times. ‘Be clear, be agile,’ was her parting shot.

William Owen of Made By Many (also the author of Magazine Design and several articles for Eye about magazines and social media) announced himself as the evening’s sceptic. He showed us some examples of the iPad version of Interview magazine as an example of what not to do, before moving on to his own company’s work with projects such as Burberry’s Art of the Trench. His takeaways included the elegantly alliterative ‘Launch and learn’, urging us to find the ‘hyperniche’.

Despite a bit of introductory scaremongering, Wired UK editor David Rowan was bullish about the future, and showed us a short video clip (below) about the iPad version of Wired, introduced by the US magazine’s remarkable art director Scott Dadich in a deadpan manner reminiscent of a David Lynch narrator.

Rowan said what lots of us wanted to hear: ‘The high value magazine still has a future’ and pointed out the advantages of a digital magazine – that can be delivered on an iPad or similar tablet-style platform – as an alternative to our present wasteful methods of circulation: ‘The newsstand is an expensive sampling mechanism.’ His takeaways included ‘Quality costs’ and ‘Remember Darwin … re-skill to avoid extinction.’

Questions from the floor maintained the mood of polite, slightly sceptical interest in the transition to the digital world. Morice Mendoza asked ‘What about the consumer?’ noting his disappointment with the digital New Yorker. Rowan remained ultra-positive: ‘Our readers live in the Cloud … why wouldn’t they want to consume magazines in that way?’

George Eaton from the New Statesman asked whether long-form journalism could survive on the Web. John-Henry Barac (top, with full-size iPad maquette), who designed the iPhone application for The Guardian pointed out that there was a big difference between the Web and apps: ‘Publishers are selling software … but have they thought about the investment needed?’

UPDATE:
The Guardian’s Mark Porter reviews the event on his personal blog.