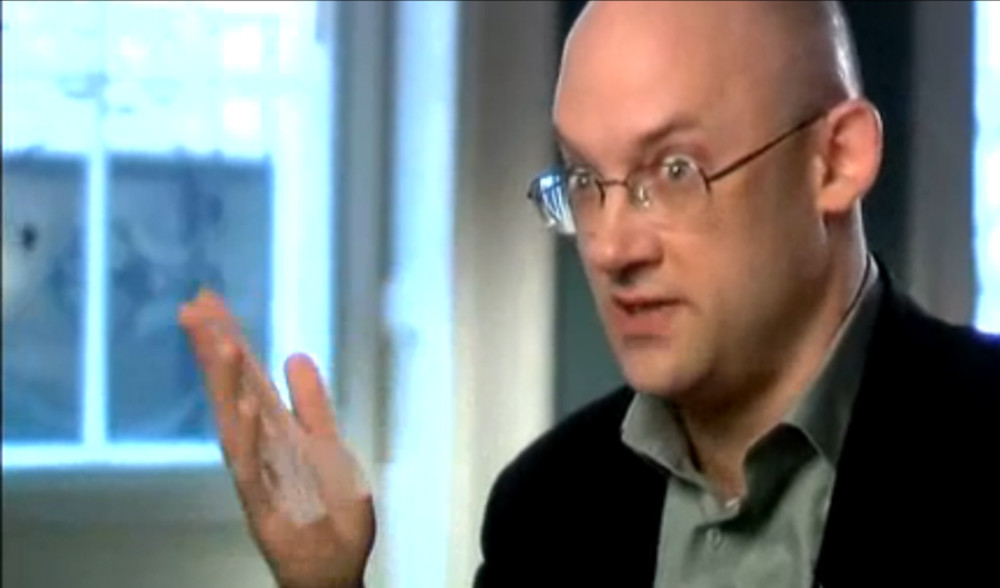 When my mother signed up to Facebook, something extraordinary went through my mind, writes Kate Andrews. What would happen if everybody was part of the same online portal? If boundaries of gender, age, race, religion and culture became void? Questions asked by Us Now, a new film directed by social anthropologist / filmmaker Ivo Gormley.

Released late last year, Us Now is an hour-long film examining ‘the power of mass collaboration, government and the internet’, and the way social media technologies are, in Gormley’s words, sparking ‘the greatest social change since the invention of the printing press’. With a documentary style not unlike that of Channel 4 (for whom Gormley has worked), Us Now takes the optimistic view that online networks make possible self-organising structures that could ‘change the fabric of government forever’.

Us Now shows networks such as Zopa, a bank where people lend and borrow money to and from each other; Ebbsfleet United, a football club owned and managed by its online fans; and Couch Surfing, an online network whose members openly share their homes with strangers. Interwoven with these stories are interviews with UK cabinet minister Ed Miliband MP, shadow chancellor George Osborne MP, US new media pundit Clay Shirky (below), Charles Leadbeater (author of We-think and Up the Down Escalator), William Heath (of Ideal Government), Linux developer Alan Cox, Paul Miller (founder of the School of Everything), Sophia Parker (of Kent's Social Innovation Lab) and Don Tapscott (author of Wikinomics).

With a CV that includes an MA in social anthropology and work for the British Film Institute, the Open University, the BBC and Channel 4, Gormley (son of artists Antony Gormley and Vicken Parsons) casts and edits his interviews well. His collaborators include Banyak Films founder Hugh Hartford, film editor Mark Atkins and more than fifteen other filmmakers, screenwriters, researchers and sound technicians.

Gormley notes that the film has caught the attention of policy-maker Tom Watson and public intellectual Richard Sennett. FourDoc's editor Rebecca Frankel, who attended NESTA's screening at the Prince Charles cinema on 10 December and praised the film as a well paced, coherent and informative introduction for those who ‘still don't quite get what the implications of social networking and information sharing may be’.

Anyone with an Internet connection can freely access (and use) the film clips, research, transcripts and rushes. Although Us Now takes an Anglocentric view, its introductory analysis of the power of mass collaboration through the internet creates a film worth watching. It’s not just a film about Facebook, or a celebration of Web 2.0, but an illustration of community power. How much further this could go? What would happen if online information graphics were used to explore its political messages? Could Us Now become an organic project, providing continual analysis of social media innovations that genuinely change the way we are governed? Only time – and technology – will tell.

Us Now was produced by Banyak Films in association with the RSA. Next London screening at the Barbican, 25 February at 8.30pm. See the blog at UsNowFilm.com for regularly updated information.

Below: interview with Ivo Gormley from bravenewcollaboration.com.