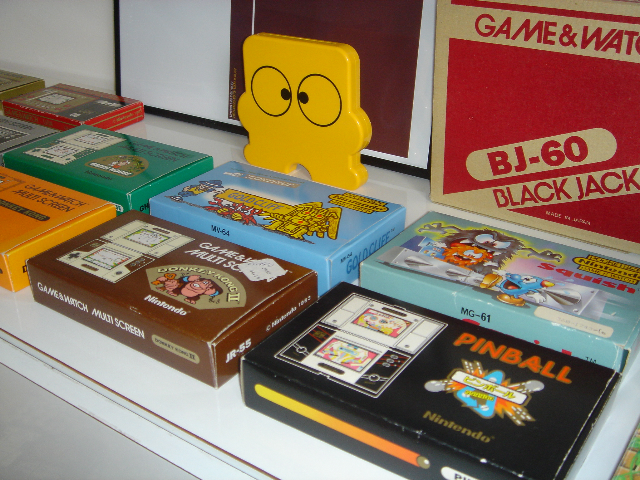 Remember these? A lot of people that I know seem to have had one, or remember being envious of a school kid who had one, writes Aporva Baxi. Typically, it would be Donkey Kong or Mario Bros. (the most popular). Made by Nintendo, the video-game company currently best known for the Wii and DS

(notice the similarities), they are collectively known as Game & Watch. 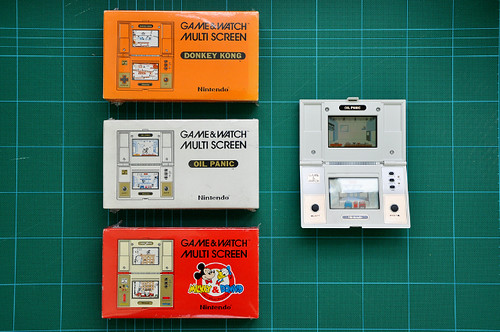 I had one, which gathered dust for twenty years until a few years ago when I looked at it again and realised that they were really well crafted devices – each a self-contained game with lovely detailing. I wondered if there were any more, little knowing I was about to enter an expensive obsession. 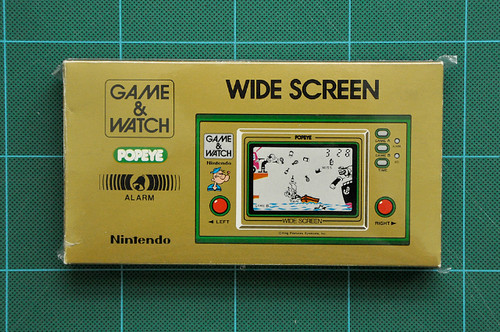 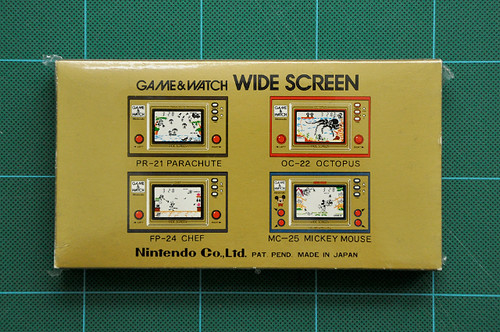 Compared to other games, then and now, the quality, detail and craft with which the Game & Watch was made is unusually high. The game units feature brushed metal surfaces in vibrant colours, in packaging with graphics distinct to each series. Details such as metallic inks, uncluttered design and line-work illustrations make them eminently collectable. 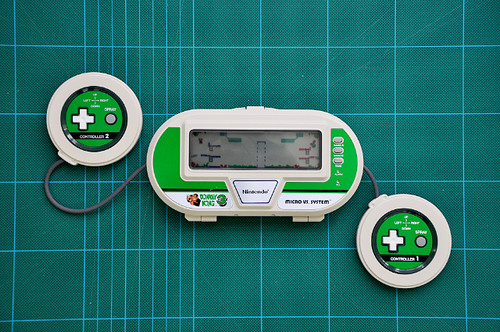 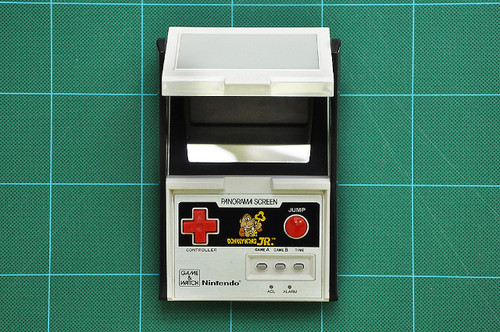 The games themselves are fairly easy to find, but mint examples with complete packaging are quite rare, as their young owners typically trashed them. Many G&Ws never made it to the UK, and a few limited editions were never made available to the public. My collection has grown from one to 46 through furious bidding on eBay, patience, geeky forums and one eye-opening trip to a fellow collector’s home to do a trade. The missing fourteen are so rare that they cost a fortune, or are safely stored in other collections. If anyone has one that they’d like to donate, they’d be going to a good home . . . 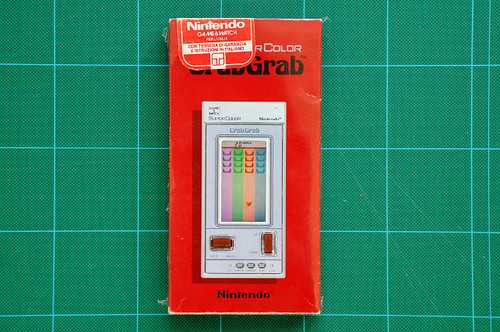 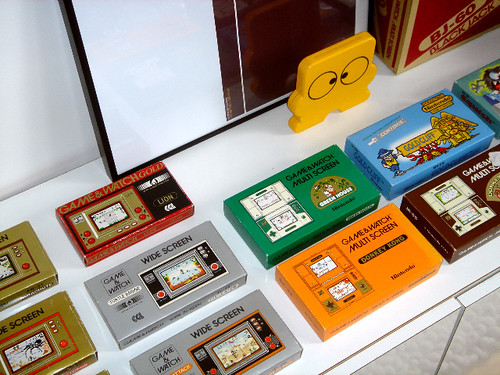 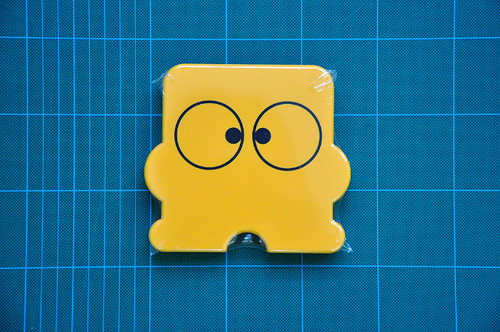