Who cares about the LDF?

Will graphics ever become more than 3% of the London Design Festival? 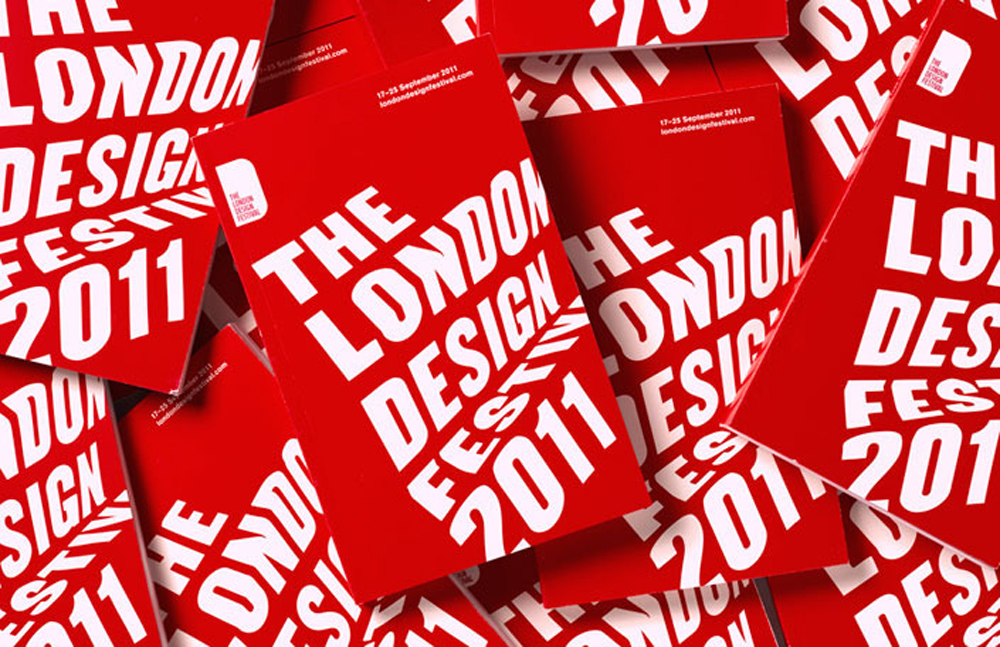 This small outfit, led by its deputy director, Will Knight, is in large part responsible for the Festival becoming a critical and international success in just under a decade, writes Alex Cameron.

The festival includes talks, exhibitions, product demonstrations and launches, all of a high quality, embracing many different disciplines. With a growing and increasingly international audience of design students, producers, buyers and cultural consumers, the LDFCo has secured support from institutions such as the V&A and Arts Council England, and from government in the form of its principal funding sponsor, the Mayor of London. Alongside the big sponsors are some luxury and global brands, a growing list.

So it is with a heavy heart that I ask Eye readers to consider why, out of the 250-plus events that took place throughout the nine days of the Festival, only seven – less than three per cent – dealt with graphic design and designers? 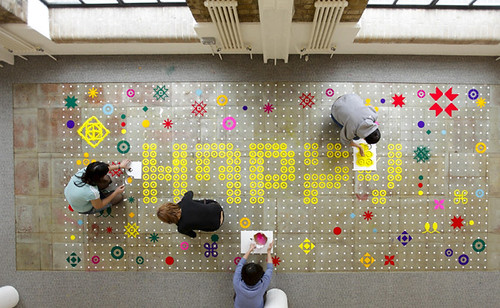 The LDF has an audience of more than 300,000 people who are eager to engage with the creative industries of London in the gallery, workshop, studio and online. Who could disagree that this is an opportunity that graphic designers should seize? The commercial opportunities for graphic designers seem apparent, but the wider benefits – bringing together a community around professional, shared or competing ideas – are of greater interest. If graphic designers are to be taken seriously as relevant contributors to society, the economy and wider culture, such projects must illuminate the cultural significance of the practice and consumption of graphic design.

This situation can only be helped by engaging with the creative industries and a broader public in new ways. The act of ‘exhibiting’ – itself a reflective process – is an important part. But the success of such a project relies on differentiating ourselves and identifying what makes us unique.

The practical intervention of the graphic design community (or relative lack of it) in LDF 2011 may indicate a problem of professional status among graphic designers. Indeed, it may be a sign of a lack of cultural and / or commercial recognition and relevance among industry and academia. Whatever the reason, the fact that we had little on show is reason enough for concern. Graphic design has much more to offer.

London is home to some of the best and most successful graphic talent in the world, both in terms of individuals and companies. Their contribution is necessary if an event like the LDF is to add to the transformation of the commercial and cultural fortunes of the graphic design community. What graphic design has to offer is a commercial question but it is also a significant cultural one – graphic design provides insights into the past and has the potential to illuminate the present and future.

The few graphic design-centred events that were on offer at the 2011 festival were indicative of the type of events we need. The Kemistry Gallery’s tenth anniversary exhibition ‘Mind Over Matter: Alan Fletcher’s The Art of Looking Sideways’ (below), demanded that we consider the creative process, the engine-room of graphic communication, and not just marvel at finished work.

‘Emerge’, the graduate showcase, put the ‘client brief’ at the centre of the students’ exhibition, arguing that the needs and requirements of others are central to the role of the graphic designer. Furthermore, ‘GraphicBirdWatching’ (above) gave an exclusive, behind-the-scenes look into the workings of the graphic design studio – again an emphasis on the design process. While these three examples are hardly exhaustive, they provide an indication of the way the design community might engage with their audience in innovative and novel ways, rather than the mystifying ‘graphic design as art’ exhibitions we are used to. 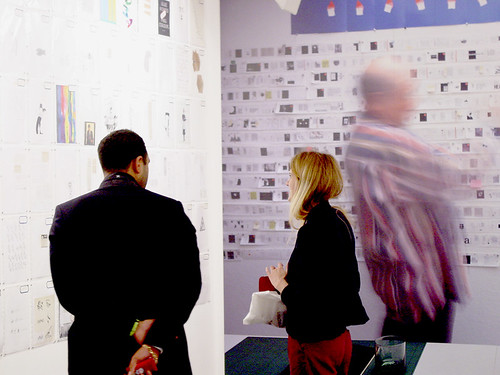 Will Knight says of the LDF that it is ‘challenging the design community to step up to the mark.’ Maybe the London graphic design community needs to take this more seriously for the tenth LDF? You know who you are!

More about the London Design Festival.

Eye is the world’s most beautiful and collectable graphic design journal, published quarterly for professional designers, students and anyone interested in critical, informed writing about graphic design and visual culture. It’s available from all good design bookshops and online at the Eye shop. Eye 81 is on its way to subscribers.