The ingredients that went into Rotterdam’s Fantastic Voyage 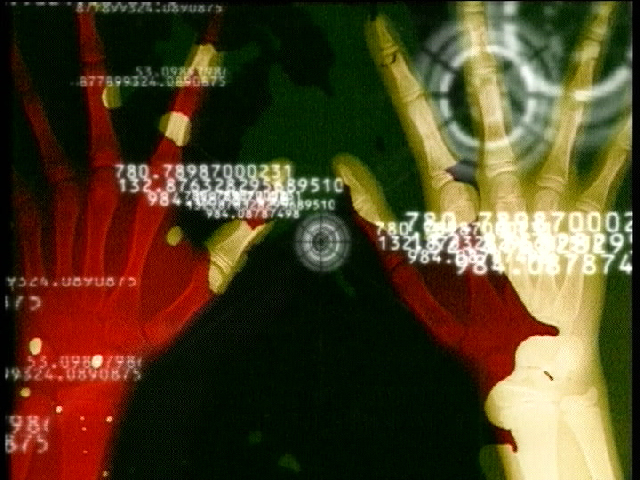 Following his previous MTV blog, ‘Hands on’, Paul Ayre describes his work on the motion graphics for the 1997 award ceremony in Rotterdam.

The theme for the 1997 MTV Europe Music Awards was split: ‘Fantastic Voyage / Enchanted Forest’, but I decided to go down the route of a fantastic voyage. I wanted to go for a biological approach, with organic, natural, fluid textures.

Samples of lemon-scented Flash floor cleaner, cooking oil, hair gel, sparkling water, Alka-Seltzer and various food dyes, were all shot individually, backlit. Then these ingredients were combined one by one, just to see what would happen, all the time fiddling with the exposure and shutter speed.

Russ Murphy assisted in filming these elements and mixing the concoctions, as they were also to be used in the promos he was producing. 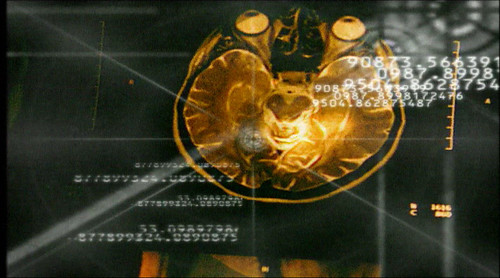 The results were random and uncontrollable, but created fascinating effects – of light refracting though bubbles and cling film (plastic wrap), plus various containers, produced opticals that were later combined with 2D and 3D animation.

The X-ray elements were acquired from a contact in a hospital, which threw out X-rays films every couple of months. It just so happened that this coincided with the project; I was actually given a black bin-bag full of them. 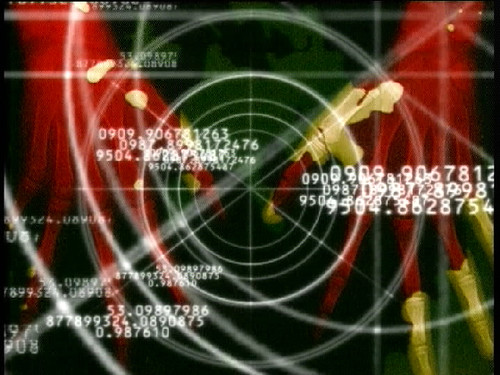 I had no plan or predetermined method in mind for the X-rays; I just placed them under a video rostrum camera and produced a random stop-frame animation. I didn’t present a storyboard, because I didn’t exactly know how it was going to look; I had a bit of a clue, but really it was purely intuitive.