‘As, not for’: The critique goes on

‘As, Not For: Dethroning Our Absolutes’ is an itinerant exhibition of work by black designers whose legacy has been neglected for too long 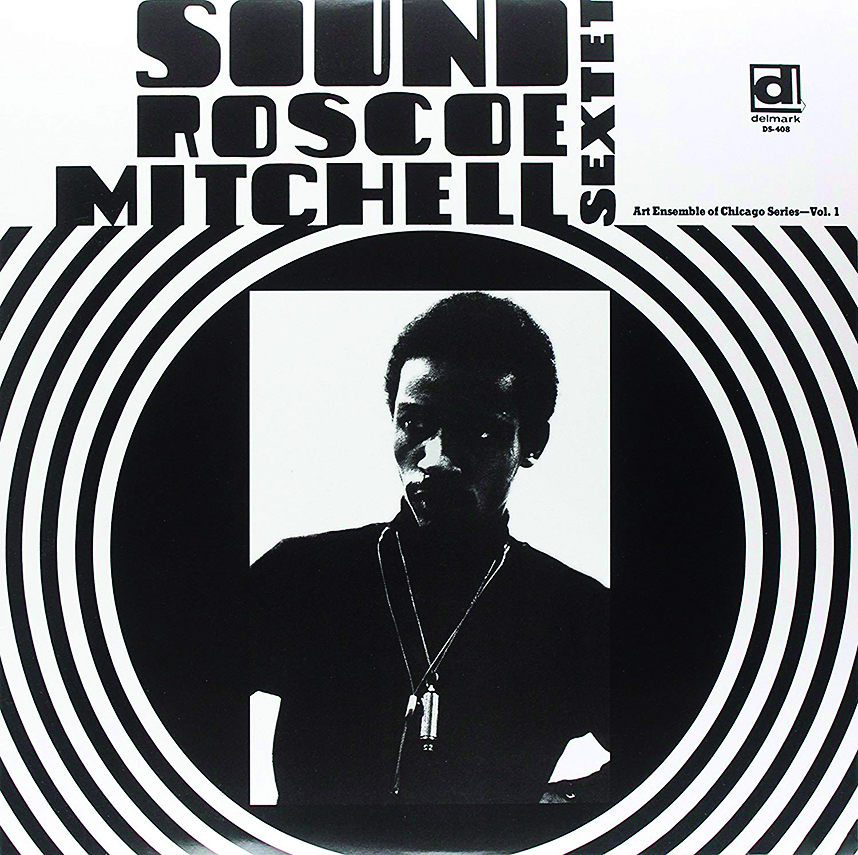 One of the earliest pieces featured in Jerome Harris’s travelling exhibition ‘As, Not For’, which highlights African-American graphic design, is an information diagram designed by W. E. B. Du Bois and his students at Atlanta University dated 1900. The hand-rendered broadsheet The Georgia Negro features a global map of the transatlantic slave trade, presenting a range of graphics and ‘other devices’ to support a critique of racism across the world. At the foot of the print is a forthright statement: ‘The problem of the 20th Century is the problem of the color-line.’

Curated and designed by Harris, ‘As, Not For: Dethroning Our Absolutes’ is a 21st-century parallel to Du Bois’s ‘American Negro’ exhibition, which migrated to Paris and back across the US. ‘As, Not For’ also travelled from its initial display in Baltimore at Maryland Institute College of Art (MICA), where Harris was one of very few black members of the design faculty. However, The Georgia Negro is not the oldest work in a show that covers a prolific group of makers, from Grafton Tyler Brown’s 1860s topographic engravings to Cey Adams’s 2011 coffee table book Hip-Hop: A Cultural Odyssey. Familiar designers such as Emory Douglas and Art Sims rub shoulders with Sylvia Abernathy (aka Laini), Buddy Esquire and Sun Ra.

Cover of The Black Panther Community Newspaper vol. II, no. 9, October 1968. Designed and illustrated by Emory Douglas, Minister of Culture for The Black Panther Party.
Top. Sound (Delmark, 1966) by the Roscoe Mitchell Sextet. Cover design by Sylvia Abernathy (aka Laini) with a photograph by her husband Billy Abernathy. 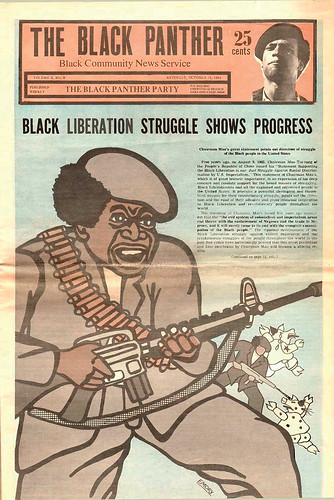 Classified into four categories – Parties & Protests, Advertising & Commerce, Black Data and Musicality – Harris’s exhibition digitally scales all the varied design material to 24in × 36in posters with short, elegant captions on stark black backgrounds. Each staging of the exhibition – seven iterations in the US in 2019 and one in Liège, Belgium, in 2020 – forms a unique remix with flattened hierarchies across time and space, giving access to knowledge on designers of colour missing from design canons across schools and practice.

Flyer designed by Lemoin Thompson – aka Buddy Esquire, 1981. This black-and-white typographic and photographic collage on canary yellow paper advertises the performance of Grandmaster Flash and is one of more than 300 flyers created in a style Thompson called ‘neo-deco’, borrowing from Art Deco to ‘class up’ jams held in rec room basements. 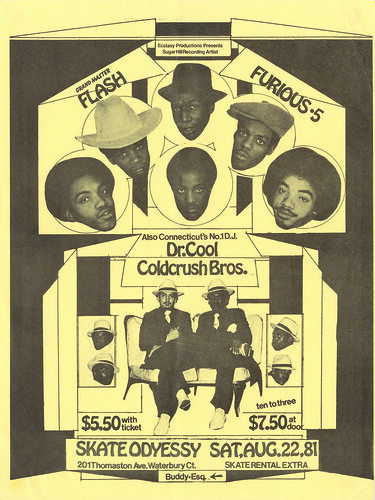 Harris, also a skilled DJ, co-curates each installation (typically hosted at graphic design programmes) with local students and faculty, supplementing the exhibitions with collage workshops, zine-making and customised music sets. Teams have installed ‘As, Not For’ posters in various modes of display – hung with black tape in galleries at Rhode Island School of Design (RISD), wheat-pasted in the streets of San Francisco and displayed in luxury at the 21c Museum Hotel in Cincinnati as part of the art book fair circuit.

Posters annotated with entries from Wikipedia and library and university archives show both Harris’s urgency to get the word out … and the dearth of scholarship about black designers. With ‘As, Not For’ Harris provides design audiences of all backgrounds with a ‘device’ that can shape new dialogues in a field ripe for change. 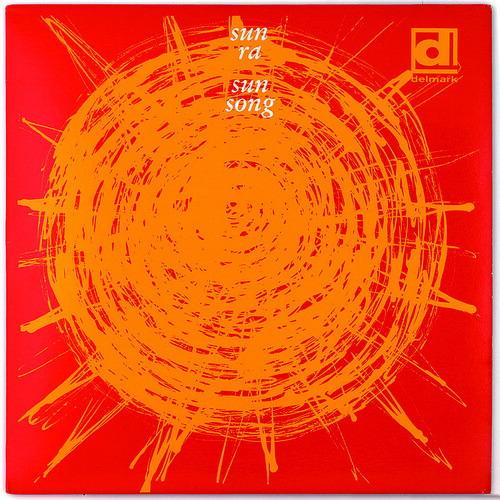