‘We overdose on communication, but “beautiful” design circulates only between the culturally literate.’ [EXTRACT] 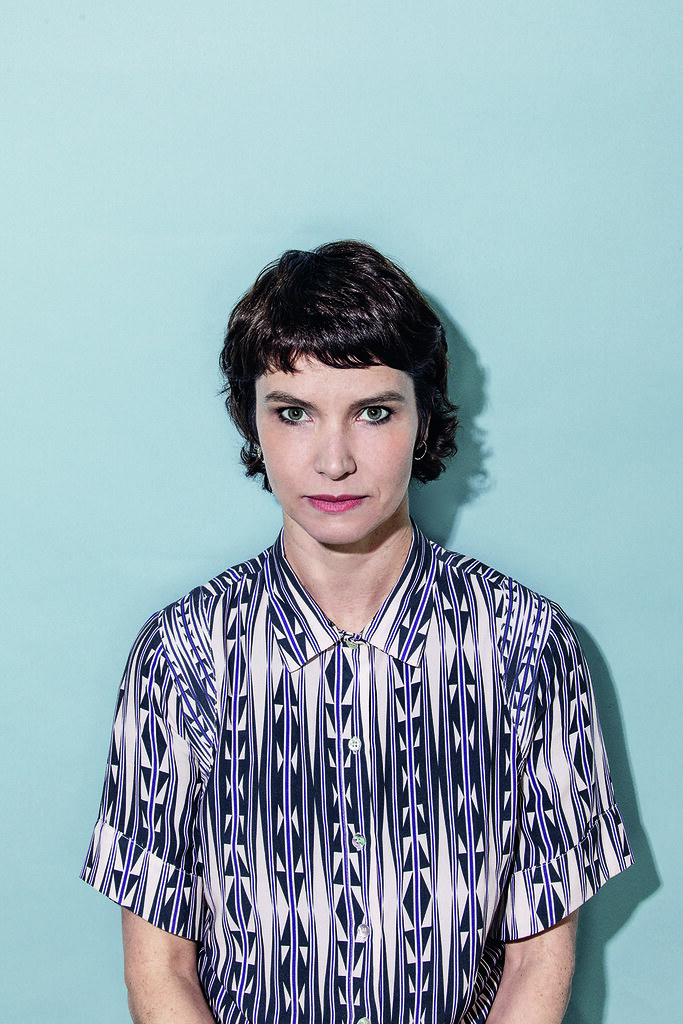 Brazilian designer Elaine Ramos studied architecture at the School of Architecture and Urbanism at the University of São Paulo (FAU-USP). Her work has included identity design, posters, album covers, curatorship (such as ‘Cidade gráfica’, 2014) and exhibition design, including ‘Sertão’ at the Museu de arte moderna (MAM) in 2019. However, her commitment has always been to editorial design, and over a period of eleven years (2004-15) her design and art direction for Brazilian publishing house Cosac Naify attracted widespread acclaim, with books such as translations of Philip Meggs’ History of Graphic Design / História do design gráfico (2012) and Samuel Beckett’s First Love / Primeiro amor, as well as a book about Brazilian musician João Gilberto. In 2015 Ramos co-founded publishing house Ubu, which has continuted where Cosac Naify left off. She has also dedicated her attention to the legacy of Brazilian design. Alongside Chico Homem de Melo, Ramos designed and edited the much admired Linha do tempo do design gráfico no Brasil / Brazilian Graphic Design Timeline – the result of three years’ research. She became a member of AGI (Alliance Graphique Internationale) in 2012, one of just ten Brazilian designers to have achieved international recognition through membership of that organisation.

In September 2016, Elaine Ramos co-founded São Paulo-based publishing house Ubu with Florencia Ferrari and Gisela Gasparian. Ubu sprang from the ashes of Cosac Naify, which had closed in 2015. ‘After we launched Ubu, Brazil entered a very dark political and social nightmare,’ says Ramos. This was a time of financial crisis and many other challenges that led to the rise of right-wing populist Jair Bolsonaro in 2018.

‘The need to address political issues became much more pressing,’ says Ramos, ‘and that is what we did, taking a turn to the left.’ Outside Ubu, she runs her own studio, also based in São Paulo, with clients such as the Museu de arte moderna (MAM) in the city; SESC, a non-profit private institution that is dedicated to social and cultural activities; and the record company Circus Produções. 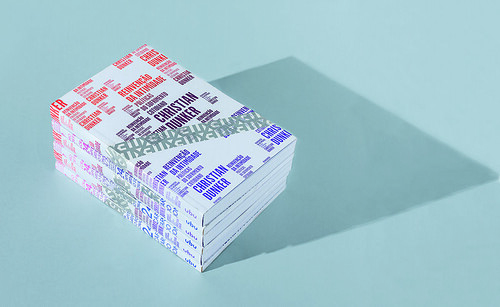