Eduardo Paolozzi’s collage ‘novel’ Kex, made in 1966, has renewed resonance in the 1990s 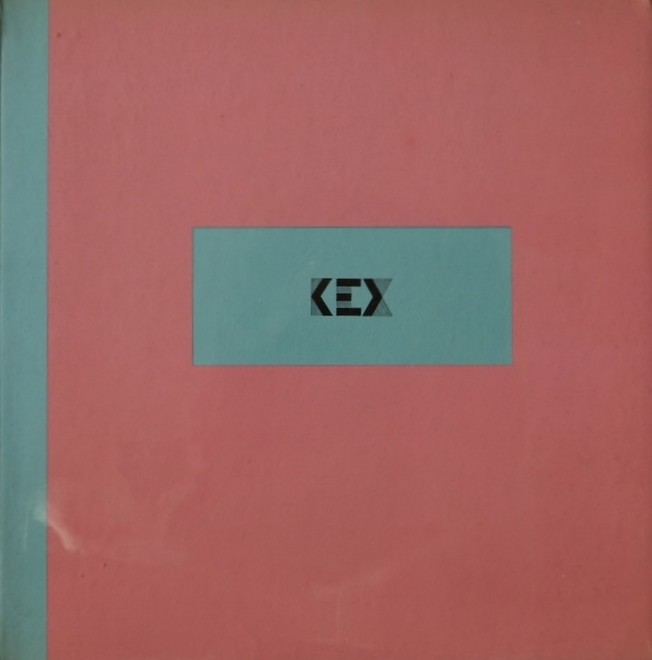 Like other experimental works of the 1960s, Eduardo Paolozzi’s collage ‘novel’ Kex – published in 1966 by the Copley Foundation in Chicago – has a renewed resonance at a time when many designers favour open-ended messages delivered in a graphic language of some precision. Kex’s title came from a Swedish candy bar and a surrealistic embrace of the random, the disconnected and the revelatory non sequitur underpins Paolozzi’s project. Passages of text culled by the British artist from thrillers, film reviews, advertisements for electronic equipment and articles on history, physics, interior decoration, ornithology and atomic weapons are blended into what appears, at first glance, to be a seamless whole. Kex is set apart from Paolozzi’s earlier experiments with collage texts by Pop artist and design writer Richard Hamilton’s ice-cool typography and layout. Hamilton treated the material with the formality and restraint of an art catalogue or science textbook, organising Kex into neat, gridded columns of Monotype Grotesque with tidy, though equally mysterious, headings. Captionless images, showing dancing peanuts, military equipment, aircraft escape procedures and a robot head, only appear to illustrate the texts alongside. The contradictory effect of these design devices is to legitimise Paolozzi’s Surrealism, giving it the appearance of officially sanctioned knowledge, while simultaneously casting the objectivity and trustworthiness of the design language itself into doubt.