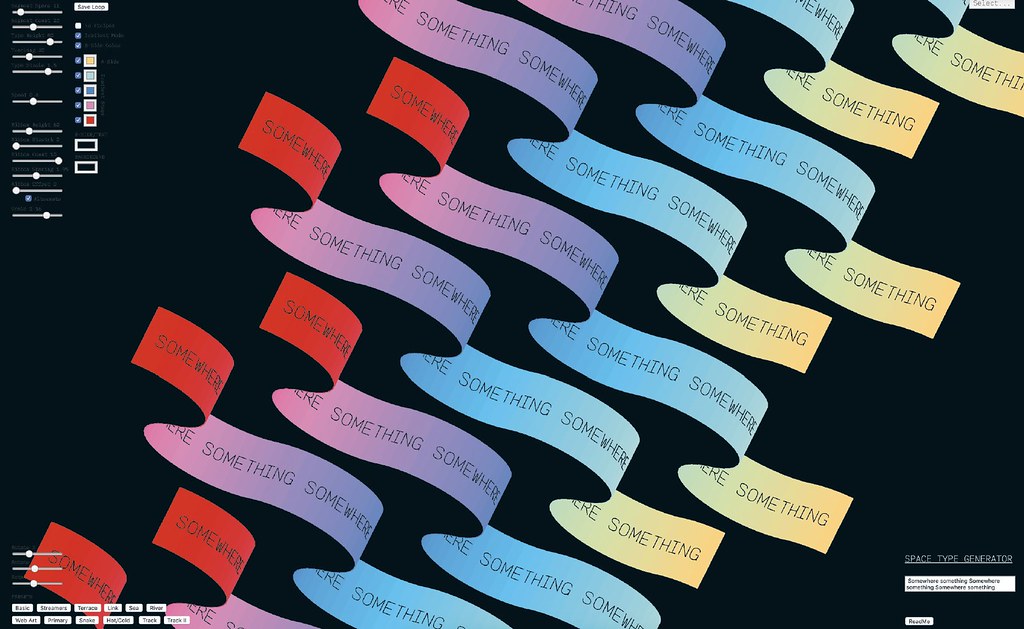 The passage of time is an elusive, slippery phenomenon while operating Kiel Mutschelknaus’s Space Type Generator (STG), where typographic messages undulate endlessly, morphing spectacularly to the whims of your absent-minded desires. In very plain terms, STG is ‘a series of tools that allows users to create forms out of type’, but as experienced, it is something else entirely. Seconds pass, then minutes, even hours, as its powerfully hypnotic effects take hold.

Built by Mutschelknaus using Processing (see Eye 65), STG enables a user to input text to be rendered through a variety of shapes, patterns and waves, where various parameters can be tweaked to produce an astonishing display of visual complexity. Each variation – Cylinder, Field, Stripes, Coil, Flag, Morisawa, Cascade, Ribbon, Layers – contains seemingly infinite potential, and it takes little engagement with STG to become entranced by the range of its possibilities. 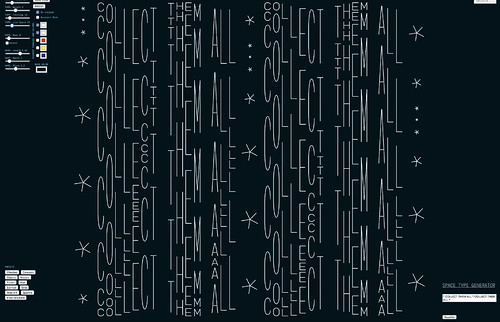 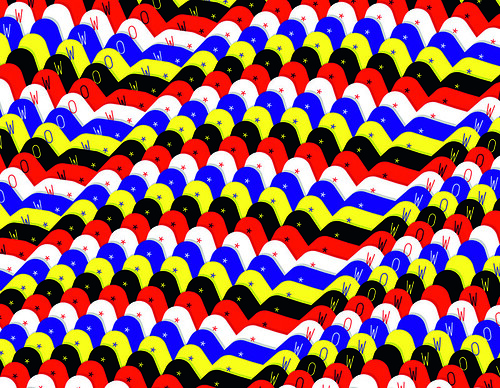 The result of years spent learning how to code in order to support motion graphics students at Maryland Institute College of Art (MICA), Mutschelknaus launched STG in October 2018 and has continued to add new features as he creates them. Excited by the ‘what if’ possibilities afforded by Processing, he has developed the project intuitively through experimental iterative testing, with unexpected visual results often stimulating the development of its published features. STG’s growth continues to be fuelled by Mutschelknaus’s expanding coding practice, and he views the project as a continuously metamorphosing design tool rather than an outcome to be finalised. User applications of STG have ranged from DIY lyrics videos to conference identities. 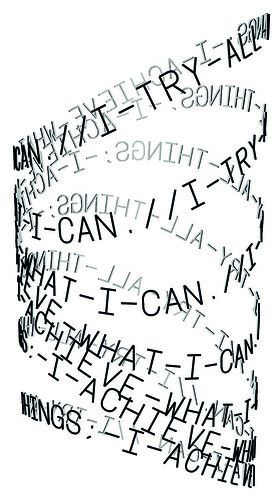 Last November Mutschelknaus was given the opportunity to employ STG within his own practice when The New York Times commissioned him to create an online animation for an article on gender bias in artificial intelligence (AI).

The brief offered a chance to ‘illustrate with code’ and he adapted the Layers variation of STG to create an endlessly flowing, Escher-like succession of pronouns that represent the way Google’s AI (as discussed in the article) is 99 times more likely to choose ‘his’ over ‘her’ when tasked with associating a gender pronoun with a random word.