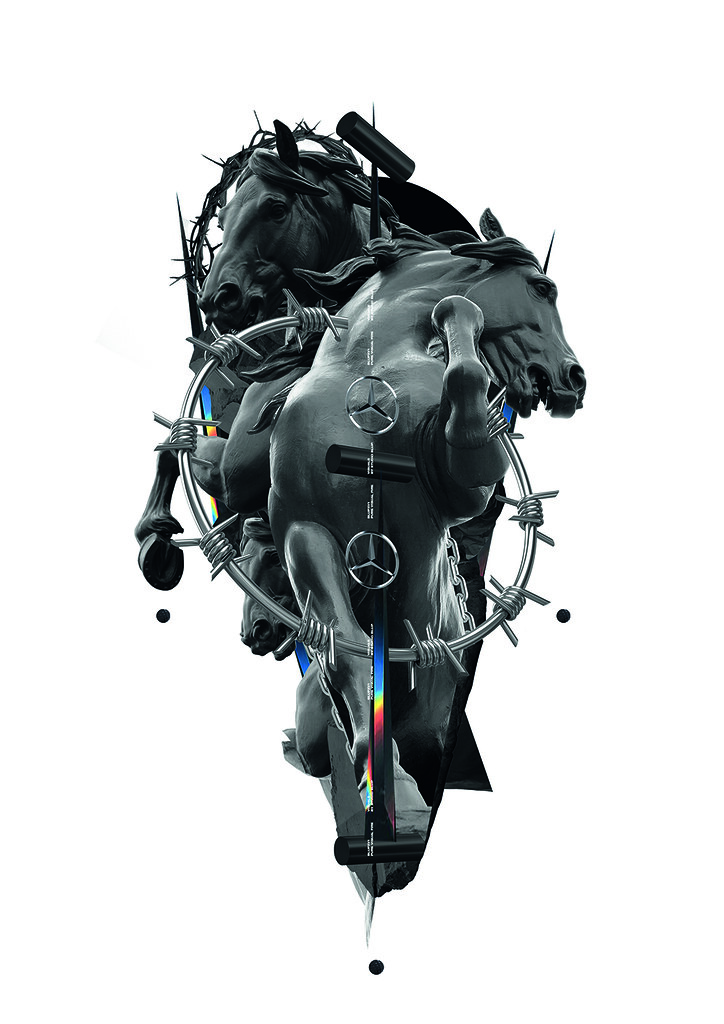 Pop music in the UK has always fed from the cultural diversity of our inner cities. Pirate radio, warehouse parties and acid house paved the way for musical genres that wear urban DNA on their sleeves. Drum ’n’ bass, jungle, garage and eventually grime and drill are defined by a uniquely British energy and vitality. Visual design, however, has taken much longer to be infiltrated by this shift in cultural demographics and those who make branding and advertising have remained rooted within a smaller cross-section of society. Now at last those who create our visual media are starting to genuinely reflect the experience of those that consume it – in the way they look and the way they think.

Studio Blup is in the vanguard of this change. Over the past five years their charismatic frontman Dines, aka Jonathan Wilkins, has carved out a place in European design. In 2018 he hosted a sell-out Us By Night Festival, and big brands such as Sony Music, Nike, Adidas, Dolce & Gabbana, the BBC, FIFA and the Ministry of Sound line up to work with him. Blup creates work that is a product of its time and place, with the raw insight and energy that gave birth to grime; it is no accident that artists such as Wiley, 67 and Kano have invited Blup to package their work.

Black Kate Moss, 2017, remix based on a photograph by Nick Knight. ‘I’ve always created what I wanted to see,’ says Dines. ‘We recognise Kate as an icon, and I wanted her to be an ebony queen in the centre … to celebrate the beauty of this woman.’
Top. Remix (digital collage) by Studio Blup founder Dines. 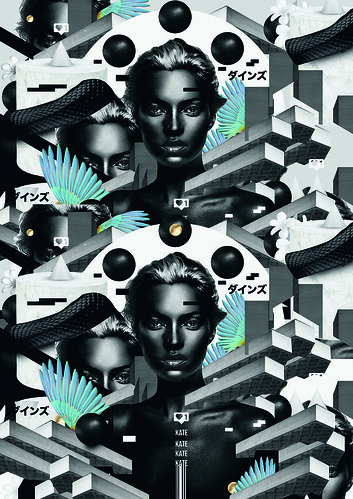 Like them, Dines recognised the necessity to initiate and build his own platforms. He realised that digital networks provide an opportunity to bypass traditional career paths and create something for yourself. Initiatives such as Blup Lab™ allow Dines and his team to share their evolving visual experiments, demonstrate their unique expertise to potential clients and build a following that is proof their work connects to an audience. 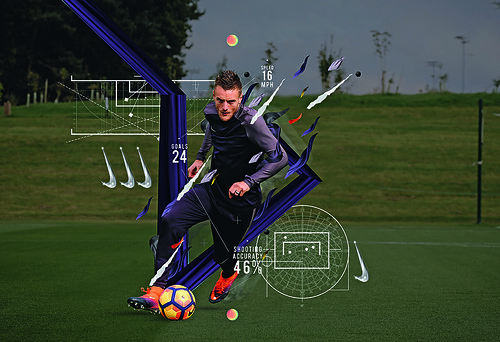 Blup Lab claims that it ‘remixes culture the Blup® Way™’, juxtaposing popular iconography with motion, glitch and texture. All of this authentically reflects the do-it-yourself attitude of sample, cut-up and ‘version’ that has been at the heart of black culture since the sound system parties of 1960s Jamaica. In this world, Kate Moss is re-imagined as an ebony goddess; and horses from classical culture rear up through barbed wire and a Mercedes logo. It is an intoxicating cocktail, yet one that feels rooted in the here and now. Blup were born into digital culture. They are ideally positioned to exploit emerging platforms because their work has evolved through their use. Every new project is augmented by new technological advances and their process evolves relentlessly, just like the culture that feeds their ideas. 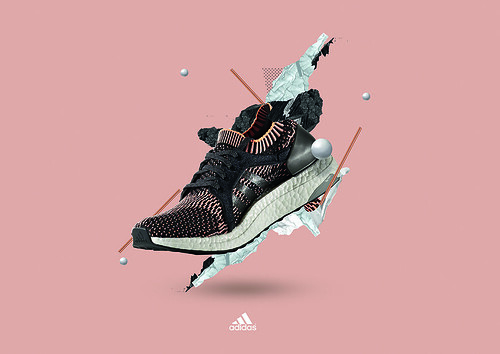 Dines’s mantra of ‘Live the culture. Learn the culture. Deliver the culture’ provides Blup with an organic dynamism that ensures their work is not a transient visual trend. If you are interested in the future direction of the design and advertising industries, I believe it looks more like Dines’s work than the monoculture that exists in too many boardrooms.