Tales from the West Coast

With its origins in ‘live journalism’ shows, The California Sunday Magazine achieves its narrative power through a cinematic approach to photography and type 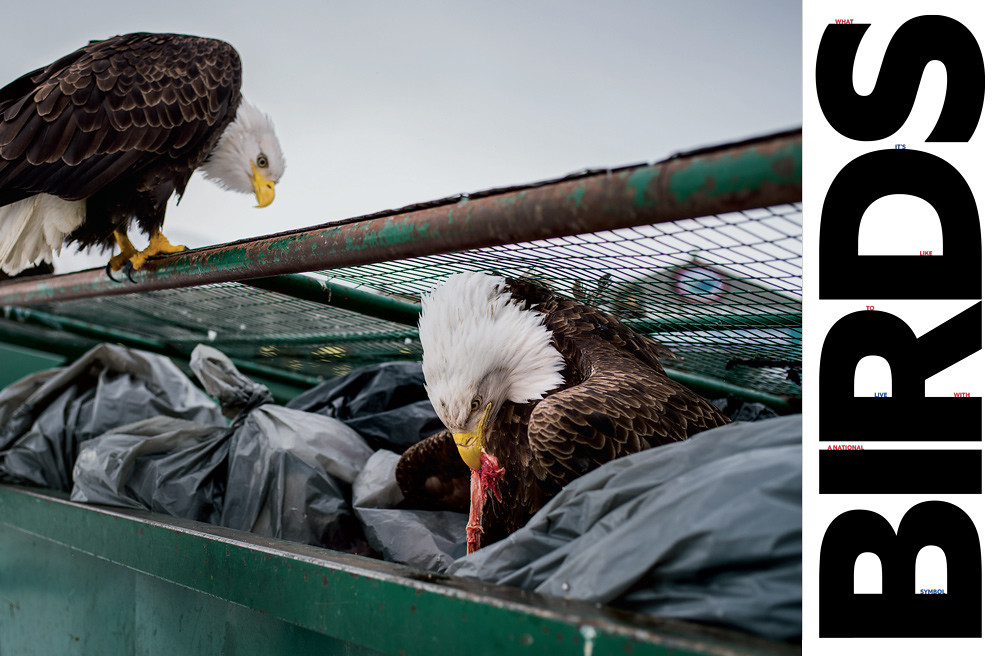 Before it ever reached print, The California Sunday Magazine was a stage show called Pop-Up Magazine. Writers, photographers, film-makers, musicians and radio and podcast producers gathered to perform new, true stories in an attempt, as the show’s co-founder and editor-in-chief Doug McGray describes it, to mirror great pop-up books, where two dimensions spring to life in ways that are thrilling and surprising. Since the first performances in 2009, these ‘live magazine’ shows continue to sell out in minutes. 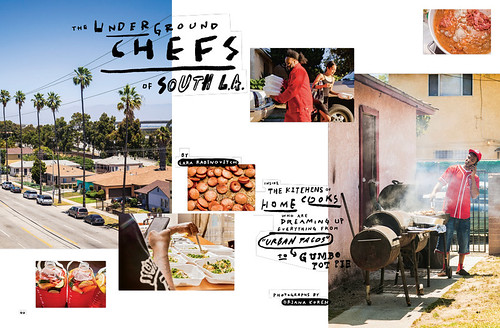 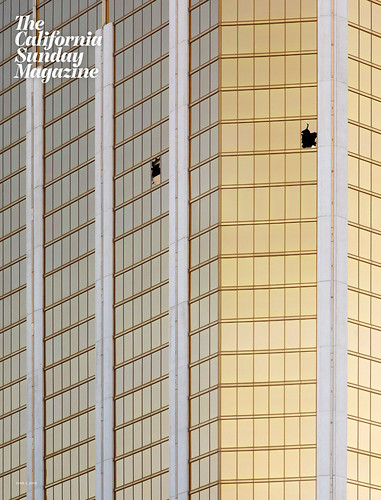