A confederacy of lunches

A text-only book argues that ‘social’ photography is more about self-documentation than aesthetics. By Rick Poynor 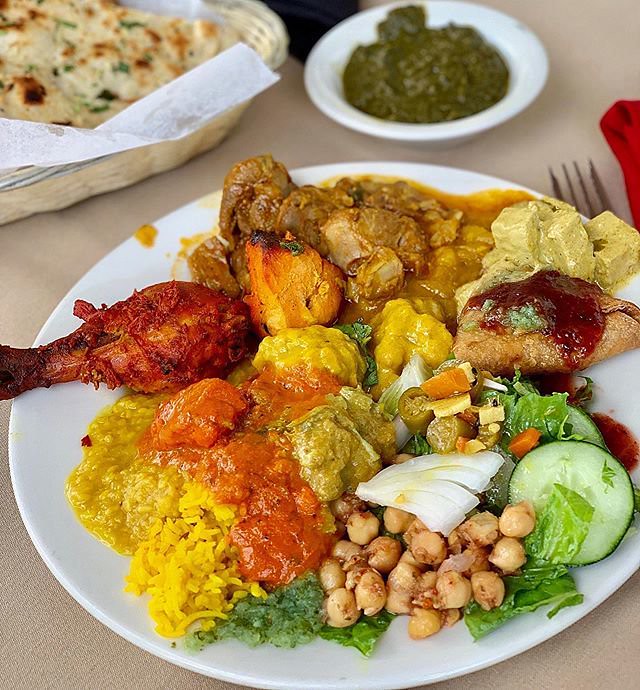 Photography has experienced a paroxysm of self-questioning since the advent of digital cameras, followed by the mass take-up of social media more than a decade ago, set off alarms about the future of the photograph. The digital photo snapped so it can be shared on social media with a circle of followers was repeatedly measured against the photograph taken by committed photographers for public distribution and found to be wanting. Many commentators argue that pictures created with serious documentary or artistic purposes are in danger of being swept aside by the deluge of inconsequential images. The currency of photography, as we knew it throughout the twentieth century, is being devalued and irreparably damaged by the saturation of the public sphere with meaningless amateur photos.

In The Social Photo: On Photography and Social Media (Verso), American writer Nathan Jurgenson sets out to overturn this damning view of social photography. He approaches the subject as a theorist of social media – he is founder of Real Life, an online magazine – rather than as an expert in photography, and this perspective is bracing and irksome in equal measure. Jurgenson announces at the outset that the book will generalise, ‘not every presupposition will be unpacked’ and we shouldn’t expect an indestructible argument. Despite what he freely describes as some rushed conclusions, he aims to make us sensitive to a new way of thinking about social media and the photograph, rather than to convince. 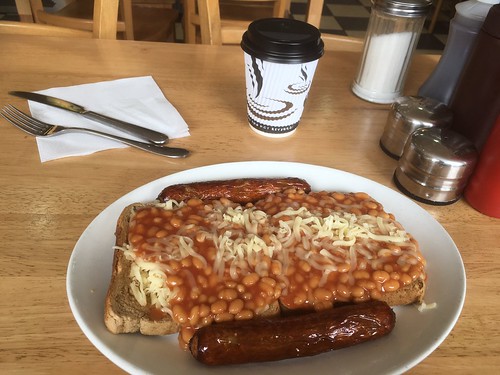 There isn’t a single photograph in The Social Photo, not even on the cover, which shows an engraving of an eye. This fastidious refusal to illustrate the subject might seem a strength from the perspective of readers whose primary interest is the elegance of a theory and the plausibility of its logic, but for visually literate readers looking to weigh some viewable evidence it can only provoke suspicion. Any arguments Jurgenson makes about the practice of social photography must ultimately be grounded in pictures he has seen, since one can only establish a tendency in the first place by observing numerous instances of it. When the evidence is withheld, the reader can only test the validity of the argument by doing the author’s job and searching for examples. The risk with specific examples is that they can so easily tear holes in the theory.

For Jurgenson, the social photo has been judged by the wrong standard. Social theory, rather than art history and traditional aesthetics, provides the necessary tools to engage with the practice. Social photography is not the latest stage in the development of photography, but rather a function of self-expression, memory and being sociable. It is pointless to fixate on individual social photos and ask whether they are ‘good’ in an aesthetic sense, since their purpose is communication and social interaction, and the success of these activities is not defined in aesthetic terms. According to Jurgenson, the social photo should instead be regarded as a kind of ‘visual speaking’. The social photographer seeks to express and share feelings, experiences and ideas as they occur in the moment. The point is to hang out and talk and a photo can convey the message quicker than words. What matters is not its visual perfection, but what it represents, like a kind of photographic emoji. 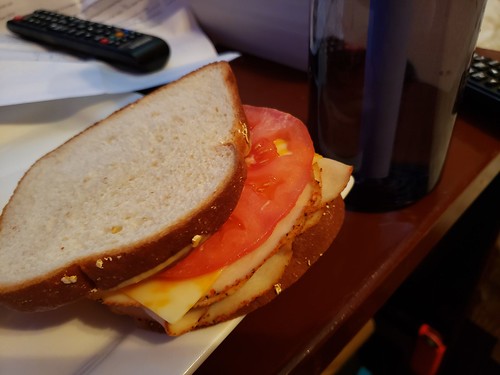 It is here, though, that some examples would help. If, as Jurgenson contends, there really is a ‘fast-evolving literacy in the circulation of images as communication’, it would be revealing to look at instances of the forms this literacy takes and what is being communicated. Jurgenson describes how, ‘Holding a camera over one’s lunch has come to be a paradigmatic example of oversharing, mocked as an example of the banality of social photography.’ But the sighs of disbelief were so widespread because this kind of ‘self-documentation’ seemed pointless. We all eat lunch. The ‘oversharing’ appears to show a lack of proportion, a possibly narcissistic overestimation of the interest to other people of the sharer’s banal everyday experiences. It might also suggest someone who doesn’t have better things to think about, though only detailed analysis of a particular photostream – a kind of research not undertaken here – could tell us anything nuanced or conclusive about the uses an individual might make of social photos. 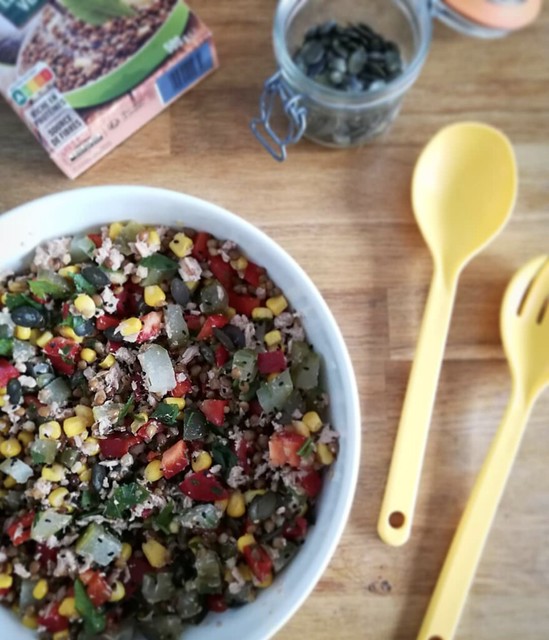 Some of the less persuasive parts of The Social Photo are devoted to rebutting this kind of snobbery, as Jurgenson sees it. He wants to stick up for social media users scapegoated, he claims, for routinely taking and uploading selfies in the construction of personal identity. Selfie-takers, we should understand, are really rule-breakers spurning repressive attempts to regulate the self. He argues that we should be wary of digital disconnection-advocating critics who presume to decide for others what forms of self-documentation are worthy, healthy and natural. The trouble with this kind of counter-criticism, which dismisses legitimate questions about social behaviour as ‘authoritarian’, is that it risks aligning itself with our new global masters. Theory is pressed into the service of intrinsically manipulative corporate technologies that should provoke resistance at all levels, not acquiescent assertions that their behaviour-modifying products are inherently liberating. As Jurgenson, a researcher for Snapchat owner Snap Inc., acknowledges more than once, the habits of self-surveillance fostered by these digital platforms are ‘burrowing’ deep into their users’ consciousness.

We live in a vortex of photographs and the more we see the less they can seem to mean. The over-production of personal photos is not in any case a new phenomenon. I recently spent hours sifting and editing a family archive of many thousands of slides and prints. Whatever emotional or commemorative purposes the taking of the pictures fulfilled in the moment, their repetitions, when viewed en masse, were often self-cancelling. I doubt that many of the photos had been looked at for decades. Since most visual speech on social media is consumed for an instant and then forgotten, why keep all the pictures? We don’t record our casual conversations (yet). The disappearing image concept promoted by Snapchat has much to recommend it, so long as the image genuinely disappears. 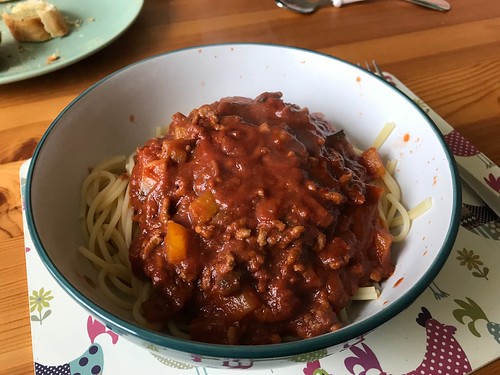