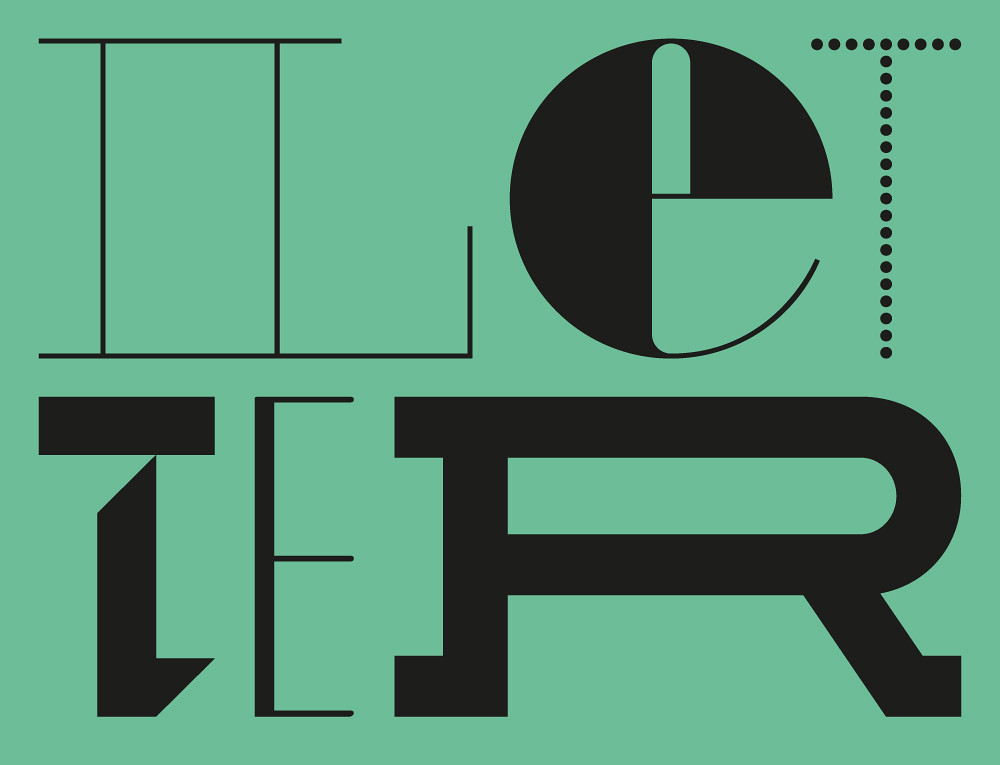 Last summer, during a visit to London, Triboro’s David Heasty made a strong case for the value of the term ‘graphic design’ over ‘communication’. He cited some of the most bathetic and pathetic examples from recent years: from TED talks to social media posts by presidents, reality TV stars and advertisers. In a time when almost anyone can put out a visual message, argued Heasty, graphic designers can do much more than mere communication.

The enduring value of designed, graphic form is shown in all the very different feature articles in this issue of Eye, from the polished work of Atlas’s Astrid Stavro and Pablo Martín to the political posters of the late David King. In ‘Exposing the menace’, Rick Poynor points out the ‘almost musical’ relish with which King applied powerful form to urgent content.

This topic is also illuminated by the career of R. O. Blechman, notionally an illustrator, but also a graphic author who encapsulates ideas, stories and commercial messages in a way that is instantly recognisable. Blechman’s prolific output over the years has included animation, books, magazine covers and a regular poetry illustration for The New York Times Magazine, whose art director Matt Willey conducted this candid and funny interview.

Top: Triboro designed the identity for the 64th edition of the Type Directors Club annual competition in 2017. Formed around the notion of a ‘cast of characters’, the TDC 64 identity centres on various statements set in a dozen bespoke typefaces — designed by Heasty and Weigler themselves — as a way of highlighting the nuanced character and personality of each. See ‘Of two minds’.