Heroes of wealth and power 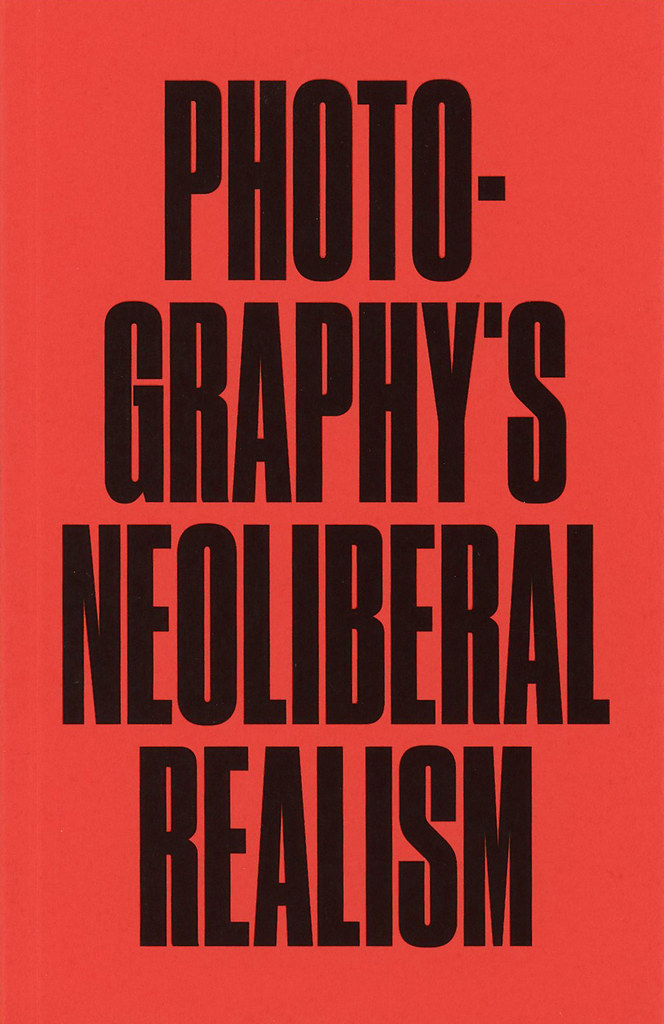 It was the title of Jörg Colberg’s Photography’s Neoliberal Realism, the latest pamphlet in Mack’s ‘Discourse’ series, that caught my eye. It recalls the late Mark Fisher’s Capitalist Realism: Is There No Alternative? (2009) and Colberg does cite Fisher’s influential book at one point, partly to disagree with Fisher’s contention that capitalism, unlike fascism or communism, doesn’t require propaganda to make the case for itself. Colberg wants to argue the opposite. Photography, he writes, ‘has become a vital tool to prop up globalised neoliberal capitalism.’ His aim is to ‘unmask the underlying ideologies’ encoded in photographs that viewers may overlook, seeing only a picture’s apparent subject matter.

To make his case, Colberg singles out three very different photographers for analysis, all of them in the superstar bracket: Annie Leibovitz, Gregory Crewdson and Andreas Gursky. He draws on the writing of the art critic and theorist Boris Groys to argue that neoliberal realism operates in a similar fashion to socialist realism. Heroic communist images of beaming farm workers and labourers were not perceived by contemporary viewers as literal representations of an existing reality; they depicted an idealised future condition to which communist society aspired. It is hardly an original insight, though, to make the comparison with capitalist imagery as a form of propaganda: see all those 1950s American magazine ads of elegantly attired women showing off towering new fridges overflowing with enough food to fortify the whole street.

Polemical initiatives like the ‘Discourse’ series can play a vital role in provoking debate and fresh thinking. But Colberg, founder of Conscientious, an online magazine devoted to fine-art photography, seems too confined by his art-world perspective, and insufficiently aware that commercial forms of media (including glossy, ad-trap magazines) have been well understood as a form capitalist propaganda for decades.

The book’s longest and most telling critique focuses on Annie Leibovitz and her work for Vanity Fair and Vogue, where ‘heroism’ is the obligatory visual manner, although Colberg suspects viewers take the grandiose poses for granted since they are already so familiar to us from art history, Hollywood publicity shots, and the fascist imagery of photographers like Leni Riefenstahl. These photographic subjects are society’s winners – successful, famous and rich – and this is the only kind of person deemed worthy of a cover story or feature. 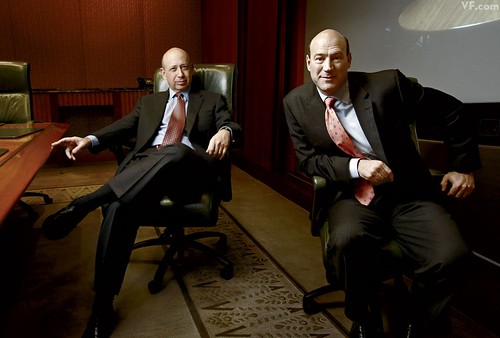 There are no images in the book, but two of Leibovitz’s pictures are especially germane. One is a double portrait of the investment bankers Lloyd Blankfein and Gary Cohn of Goldman Sachs, profiled at length by Vanity Fair in 2009. The money men overplay their attempt to appear dynamically relaxed. Nevertheless, as Colberg says, ‘the photograph telegraphs the power and wealth of the subjects.’ By taking their picture in this celebratory fashion, the photographer has merely underlined the status quo of corporate ascendency, whatever the article might say.

The other portrait, made by Leibovitz for Vogue in 2006, shows a heavily pregnant Melania Trump clad in a golden bikini, standing on the tail steps of her celebrity husband’s private jet. Trump lounges nearby, facing away from her, at the wheel of a silver sports car. The man is in control here, observes Colberg, the woman little more than a ‘fertile sex object’ (albeit a very rich one), but he doesn’t mention the symbolism. The bulging body of the plane, representing wealth, power and mastery, is ‘giving birth’ to Melania, forming and defining her. Colberg suggests the photographers he discusses are unaware of the underlying ideological messages in their pictures, but it is hard to believe, in this case, that Leibovitz did not know exactly what she was doing by staging this shot. The Trumps may have loved it, but the double-edged portrait is a document of extraordinary – and we might now say prophetic – entitlement and decadence. Leibovitz’s image is a jaw-droppingly blatant expression of neoliberal capitalism’s hegemony, whether its publisher perceived this meaning in the picture or not. 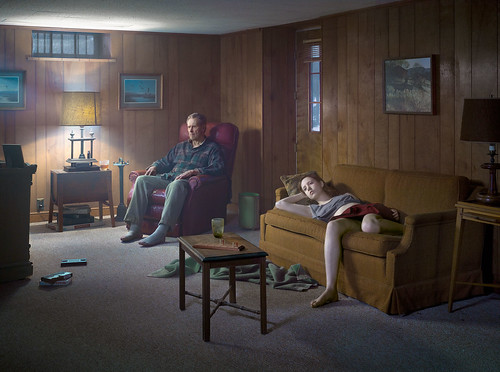 In Colberg’s view, Gregory Crewdson’s pictures are the obverse of Leibovitz’s. The denizens of small-town America depicted in Crewdson’s painstakingly staged tableaux are ordinary people who have little money and no power at all (although he has occasionally used celebrities to play these characters). These individuals often look disconnected from each other, frustrated and unhappy. In The Basement (2014), a man and a younger woman, perhaps his daughter, silently watch an unseen TV; there are VHS cassettes scattered on the floor. ‘Regular people are failures – that’s Crewdson’s neoliberal realism message,’ writes Colberg. ‘They’re failures because they don’t have the means to be more than what they are.’ I don’t find this convincing as an explanation of Crewdson’s motivations. Showing lives that are under-resourced, thwarted and unfulfilled could equally be intended as an indictment of our political system, or it could come from a less specifically political, more existential feeling of identification and empathy. (This is not to say that all of Crewdson’s pictures succeed.)

Colberg sounds suspicious of the high degree of post-production in Leibovitz’s, Crewdson’s and Gursky’s pictures, yet the ‘post-photography’ coming from the art scene today is often dependent on post-production. The closer a photograph remains to what was there in front of the camera, the less ‘art’ there is in it, from the art world’s now dominant point of view. This logic leads to images that are entirely constructed and artificial, and Crewdson’s pictures, despite their ostensible ‘realism’, fall squarely into this category. The results are like digital paintings and the experience and pleasure of his pictures is to a large degree aesthetic, just as one can admire a painting’s composition, colour and brushwork, regardless of its subject matter. For Colberg, though, the key issue is who is being represented and in what way, and this leads on occasions to some judgements lacking in nuance. 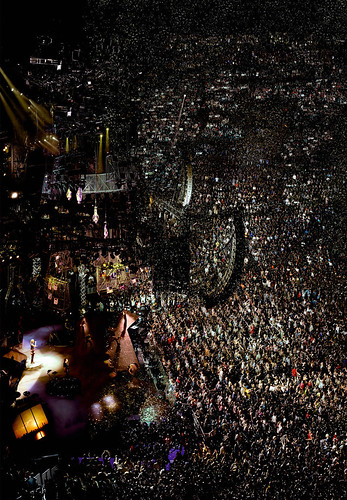 With Colberg’s overly brief discussion of Gursky, the essay seems to run out of steam. Only one picture, Madonna 1 (2001), is cited and he concentrates on making general points about the ‘God-like’ detached perspectives that Gursky adopts, seeing this as a form of propaganda for the view that resistance to contemporary neoliberal reality is futile. While I have my own reservations about Gursky’s work, I wanted a more detailed analysis of several pictures to match the critiques of Leibovitz and Crewdson. Colberg concludes by hoping that viewers will get better at reading the messages encoded in photographs. ‘Ours is a political fight but it will also have to be fought in and over seemingly unrelated domains, such as the world of magazine covers.’ I completely agree. Photography criticism, cultural studies and visual studies have been undertaking this analysis of photography and media for decades.