An image-led journal marries the serendipitous collisions of image-sharing sites with the physicality of print. Critique by Rick Poynor 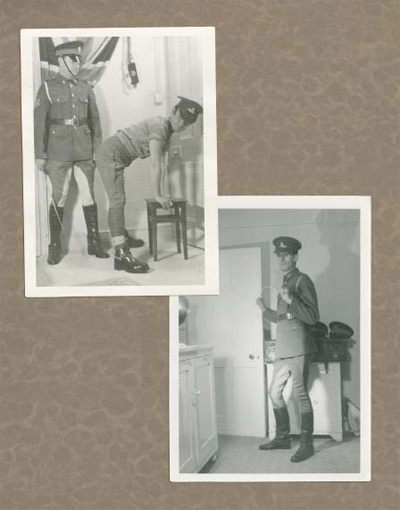 Our insatiable hunger for images is a peculiar thing. We can never have enough of them. We progress urgently to the next meal without having fully digested the last. How much can you eat? It’s like a kind of race that often doesn’t seem to be driven by anything greater than the need not to be caught out, so that when someone mentions something that stands every chance of being forgotten tomorrow you can breathe an inward sigh of relief and say, ‘Oh yes, I’ve seen that.’

Top: a spread from ‘an archive of the Royal Horse Artillery’ taken in the 1960s. 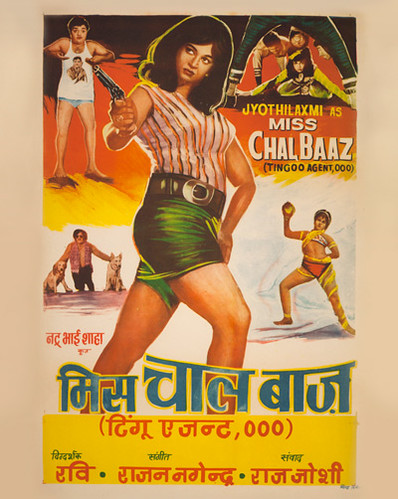 Where does this leave a printed publication like the first issue of Amc2? In some ways, the journal, published by the Archive of Modern Conflict, might seem to be part of the same phenomenon. It caters to a readership presumed to be fascinated by images of every kind and the sheer range of material within its 152 pages exceeds that of any site I can think of online. One minute you are studying nineteenth-century photographs of the bell towers of Ireland, and then, with a mighty crash of gears, the focus switches to a Rock Hudson cut-out book issued in 1957 by Universal Pictures (dress the film star as a diver, cowboy or city slicker). Within a few pages, it’s time to sober up with some hand-painted silver gelatin prints of cranial-restorative surgery produced in France during the First World War.

The visual stories, some only a single image, follow each without obvious linkage, or in some cases any form of preamble. One of the journal’s most mysterious inclusions, though that’s saying something, is a seven-page selection from ‘an archive of the Royal Horse Artillery’ taken in the 1960s. The photos show the men posing indoors in their uniforms; the shots are homoerotic, even kinky, and were clearly taken for private purposes. In a picture that resembles a missing scene from Monty Python, synchronised riders mounted on static wooden horses practise keeping their balance while leaning backwards in their saddles.

What sets the AMC and its journal apart from many of the Internet’s image channellers is that it is a real, though private, archive in Kensington, London, grounded in tangible things. Each story has a code number relating to the archive’s cataloguing system. Initially devoted, when it began in the late 1980s, to photos of war and conflict, the collection now encompasses all kinds of material ‘dating from prehistory to the present day.’ Several years ago, the AMC became a publisher of notable photography books such as Nein, Onkel (2007), which showed Nazi soldiers off-duty, and The Corinthians, (2008), a collection of Kodachrome slides. 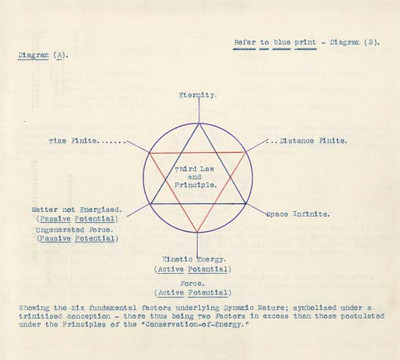 Amc2 aims to ‘illuminate lost corners of our cultural life’ and for many of the image sequences the editors provide well-written and informative introductions. Without this context, postcards of early twentieth-century Belgian dog carts, and photos of Gordon Earl Adams’s time machine, supposedly constructed in the late 1920s in the basement of his house in Shepherd’s Bush, would be merely whimsical (man and machine seem to have disappeared without trace). Amc2’s opulently image-filled pages strike a finely calculated balance between discovery and enchantment, elucidation and pleasure. 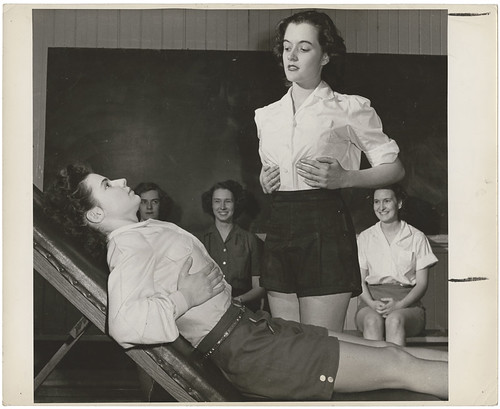