The sound and the echo 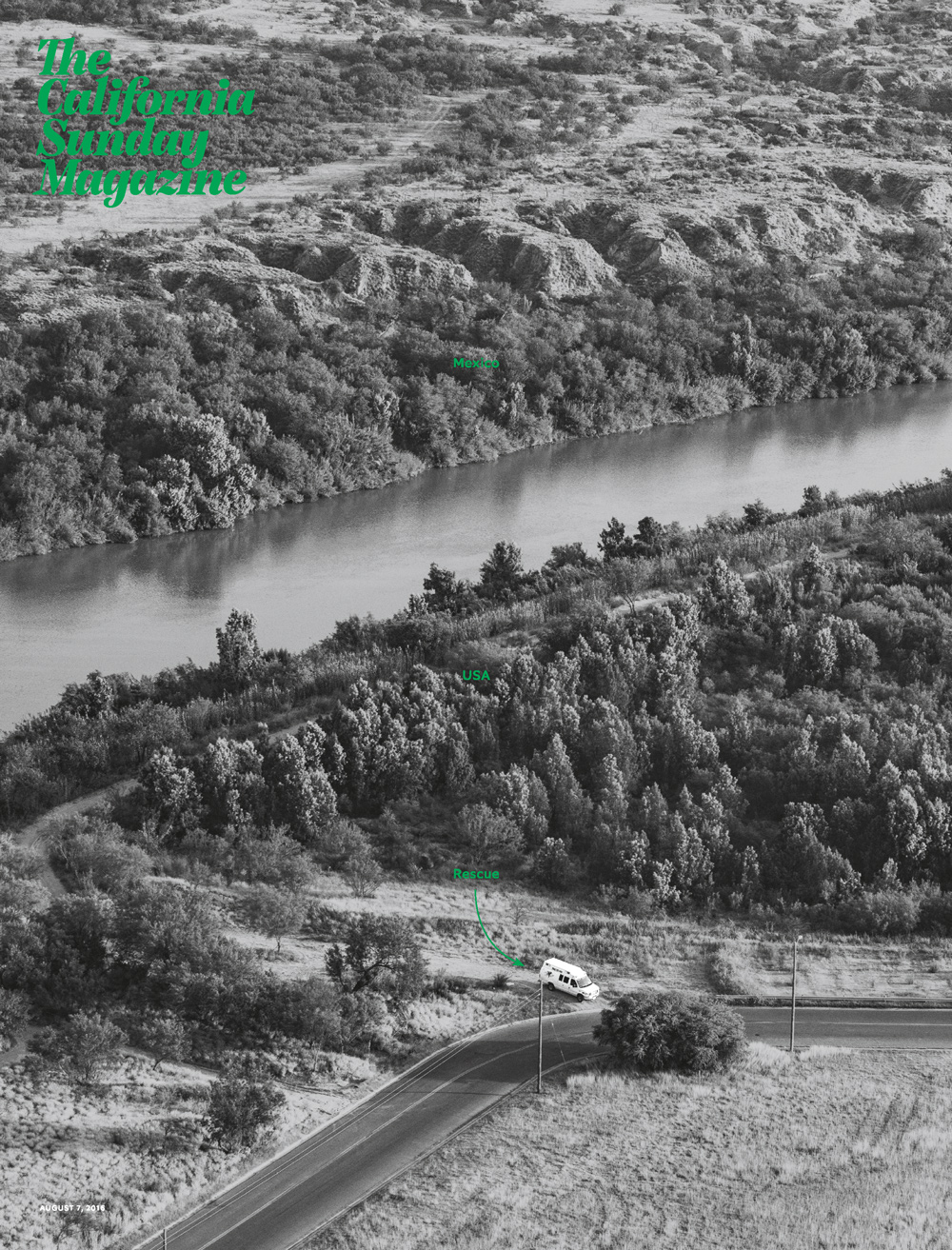 We don’t have a magazine problem in this digital age; we have a problem with the business model. Everyone thought that digital was going to be our salvation. The easy fix was to take the print format and shove it into tablets and phones, using a business model that worked for ink-on-paper magazines for aeons.

But let me say this as clearly and concisely as I can: unless it is ink on paper, it is not a magazine! We never called television ‘radio with pictures’; why should we call these ever-changing digital entities magazines? Magazines are tangible; digital is ephemeral. In no way are the two synonymous.

Three things are vital to us as humans: ownership, showmanship, and membership. Ownership: it is real and in your hand – you own it. Showmanship: try to show off the blogs you follow on your bookshelves, coffee tables or night stands! Membership: a magazine brings you into a special club of readers like you who enjoy that same content. The magazine is your membership card.

Some time ago, my book magCulture countered the prevailing idea (in 2003) that print was dying. In my view, magazines were ‘continually renewable and relevant … a source of inspiration.’

Flash forward fifteen years, and print is still ‘dying’, yet visitors who stumble into my magCulture shop are astonished. You can almost hear their brains clunking through the gears as they attempt to come to terms with something that does not compute: a new generation of print magazines!

There are many reasons for this indie magazine Renaissance, but the main one involves the difference between traditional mainstream publishing – with its huge overheads and wasteful distribution systems – and the tiny teams involved in producing independent magazines. Such small mags have always existed, but today’s technology has made it easier than ever to produce mags to a high finish in affordable quantities … and find readers.

The 500+ magazines on our shelves are a riposte to the end-of-print narrative, yet even they represent only a small selection of what is available. As the indie mag scene has boomed, it is more important than ever to be selective. Being ‘indie’ is not enough; it is the successful alchemy of text, image and design that defines ‘great’.

Angharad Lewis
Educator and author of So you want to publish a magazine?

The narrative about ‘print versus digital’ is often couched in terms of the effect on readers. But what about its impact on writers and editors? In terms of satisfaction, writing for an online platform can feel, well, like a slippery surface along which your words slide at a merciless pace – fast, furious and free. Your words may be seen by more eyes, but they will be read in full by far fewer.

If you’re ‘in print’, merit and significance are implied. The likelihood is that someone will have parted with money to buy the publication your words are printed in. You owe them a good read. Editor Tina Brown once wrote that magazines ‘should be the sound, not an echo’. We should create culture, rather than talk back to it. Writing online can achieve this, and we know social media can start social and cultural revolutions. But even putting aside the truisms about print – its tactility, longevity, intimacy – for me, print is the sound and online is the echo.