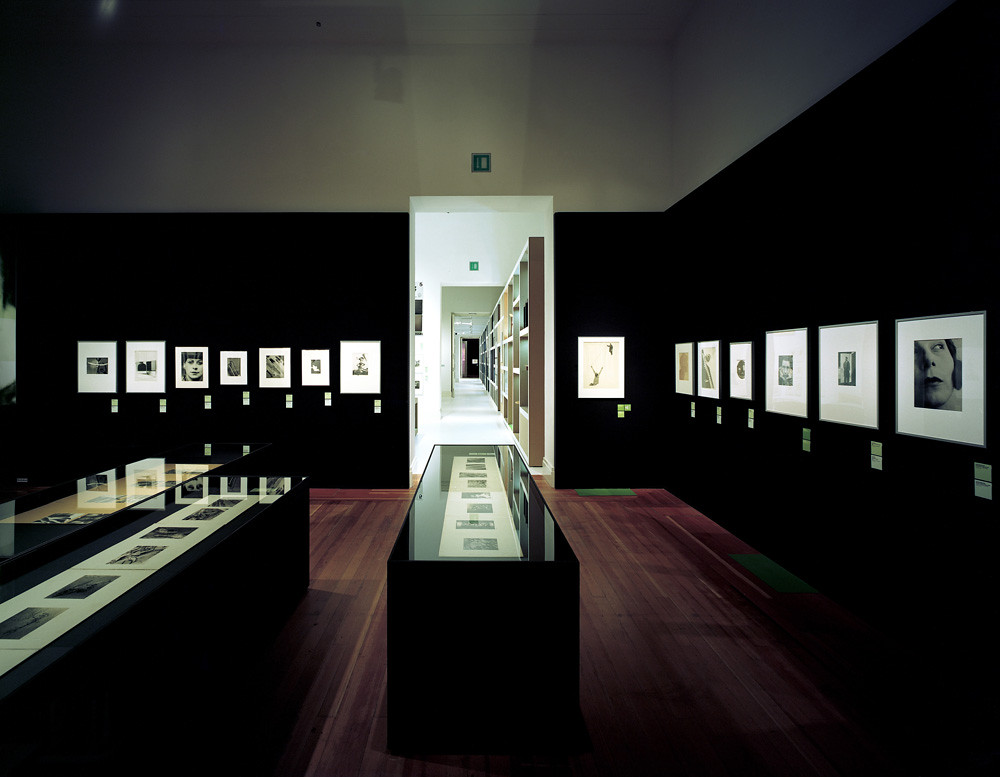 ‘Arguing is part of the Bauhaus,’ says Philipp Oswalt, director of the current Dessau institution. The closure in 1933 of Germany’s most famous art school left it uncomfortably lodged between East and West, but the three Bauhauses (Berlin, Dessau and Weimar) born of the postwar split have now set rivalries aside to create a monumental retrospective marking its 90th anniversary.

Although principles of authenticity and responsibility are now unfashionable, the curators of ‘Bauhaus: A Conceptual Model’ (at Martin-Gropius-Bau, Berlin, until 24 October; and at the Museum of Modern Art, New York, from 3 November 2009 to 18 January 2010) endeavour to find fresh perspectives, such as women, the Nazi era, commercialisation and internationalisation.

The audaciously colourful narrative journey around the central hall recontextualises more than 900 exhibits, and Chezweitz & Roseapple’s design of both the space and the catalogue (Hatje Cantz, €39.80) plays on Johannes Itten’s explorations of colour and contrast, to challenge the reduction of the Bauhaus to a sleek monochrome style. Recommended.

Cover of the catalogue for Bauhaus: A Conceptual Model.
Top: each room in the exhibition has a distinct character; the spatial narrative traverses the three locations of the school between its 1919 foundation in and its demise in 1933. 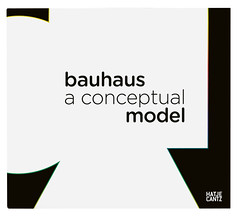