Meet me in Provence 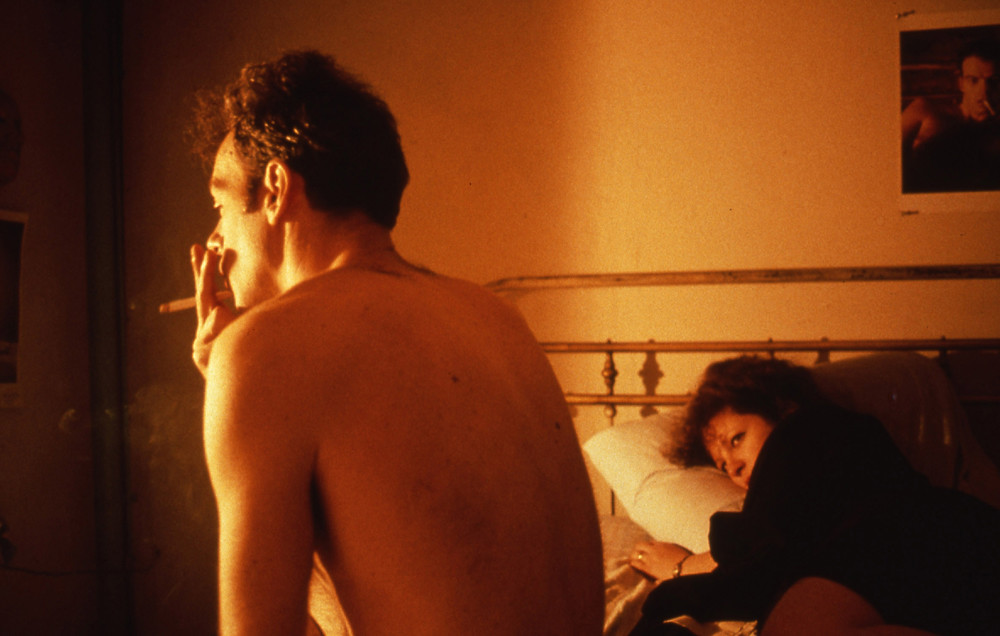 If photography had a Mecca, the annual Rencontres d’Arles in the south of France would be it. Led by the festival’s president, François Barré, and an annual guest curator, it has enjoyed something of a renaissance over the past few years. Now celebrating its 40th anniversary, this is the mother of all photo festivals, with 60,000 visitors expected to pass through its 60-plus exhibitions.

‘Ça Me Touche: Nan Goldin’s Guests’ at the Atelier de Mécanique, is a collaboration between this year’s guest curator and thirteen photographers. Whether well known, such as David Armstrong, Antoine D’Agata, Anders Petersen, Jim Goldberg and J. H. Engström, or, like Leigh Ledare, ‘in the process of becoming’, these photographers share a sensibility not dissimilar to that of Goldin herself. Meanwhile, at the Eglise des Frères Prêcheurs, she presents her own show ‘Sisters, Saints and Sibyls’, based on the tragic life of her older sister.

Much of the fun of festivals is the unconventional spaces in which exhibitions are displayed and Arles is no exception, with nearly every public space in this ancient town being used to stage an exhibition or event of some kind. Around half the shows are being housed in the Parc des Ateliers, the former trainyard that will eventually form the heart of a Frank Gehry-designed regeneration of the area. Other exhibitions are held against the background of some exquisite vernacular architecture, such as the elegant seventeenth-century Eglise Sainte-Anne that this year houses an 80-print retrospective of veteran French photographer Willy Ronis.

The Espace Van Gogh has a huge exhibition celebrating the French editor and curator Robert Delpire, who collaborated with and published work by many of the world’s greatest photographers, including Henri Cartier-Bresson and Robert Frank (after the festival, this show can be seen at the Maison Européenne de la Photographie in Paris, from 28 October to 24 January 2010).

At the ‘Night of the Year’ in the Parc des Ateliers on 10 July, photo agencies and media showcased their output for the previous twelve months, finishing only as the sun rose on a new day. The following evening, the city’s ancient Roman theatre screened ‘The Ballad of Sexual Dependency’, Goldin’s visual diary of 700 slides that runs like a 50-minute film, accompanied by live music from the Tiger Lilies. For many, however, seeing Duane Michals moonwalk on stage to give his presentation of images from a long and distinguished career will be the most wonderful memory of Arles 2009.

Top: ‘Nan and Brian in bed’, below, is a still from Nan Goldin’s 1983 slide show, The Ballad of Sexual Dependency, which was screened at Les Rencontres d’Arles.