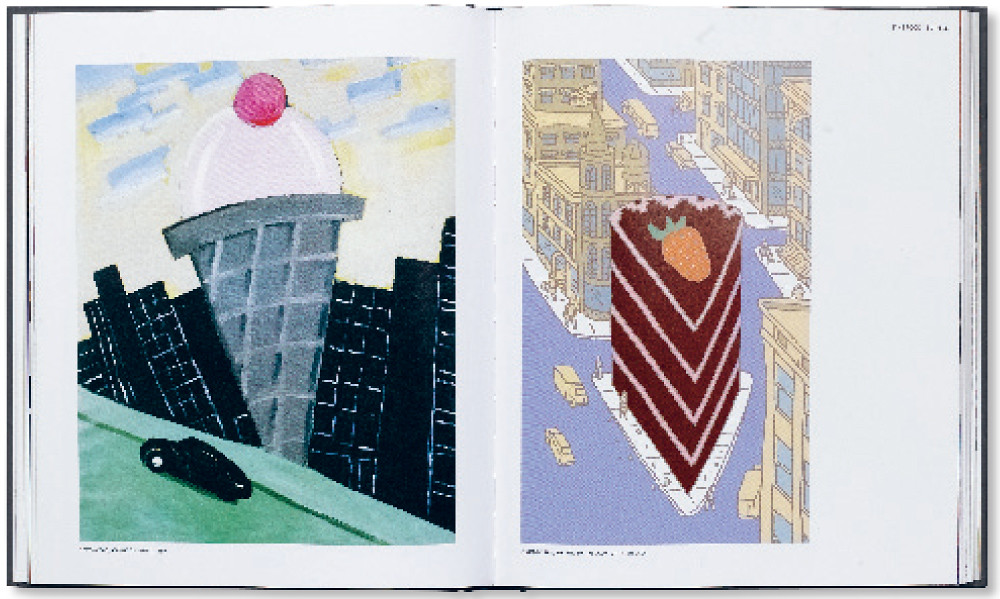 They once professed that Walt Disney was a major influence during their development, claiming that their generation could not get away from these persuasive images. You could equally argue that the past four generations of designer-illustrators have not escaped the influence of Chwast’s own ‘persuasive images’ – whether they know it or not.

If Seymour: The Obsessive Images of Seymour Chwast (Chronicle Books, £25 / $40) is your first introduction to his work, note that it makes no claim to be a ‘best of’ his 55-year output. The book shows Chwast operating outside the constraints of a design brief, no problems to be solved, no messages to be communicated. Free, perhaps, and unfocused at times.

However some sections show Chwast for the genius that he is: the Brylcreem repetitions are a mixture of both the comical and the nonsensical. And the ‘unreliable diagrams’ section is as fine an example of Chwast’s wit as any in his career, the material being reminiscent of some of the earlier Push Pin work, and providing a direct link to his more ground-breaking era.

Seymour allows Chwast the space to be seen in a different context, beyond the retrospectives and compilations of past work. Steven Heller’s introduction ‘warns’ us that at worse Chwast’s work is just fine, and at best he produces masterpieces of visual erudition. This is fine work. 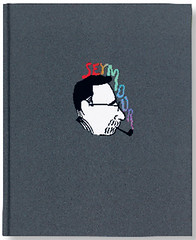