Sex and pulp and rock’n’roll 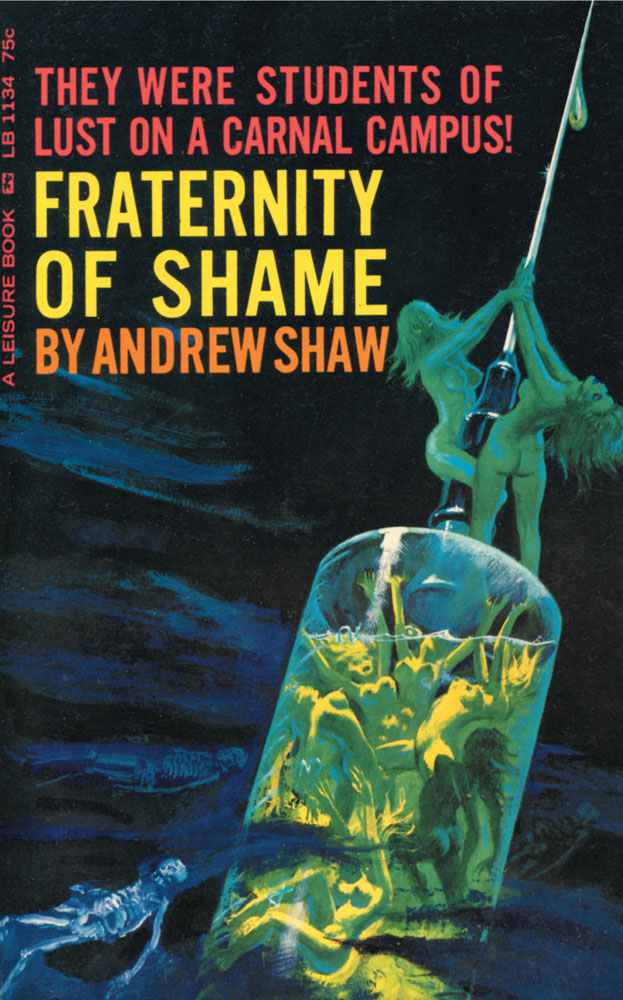 In 1952, US Congressman Ezekiel C. Gathings singled out pocket-sized, mass-market paperbacks as being for ‘adults of low ethical standards’. He meant pulp books exploiting sex, violence, crime, and drugs, rather than cheap reprints of standard literature. Although all were indeed popular ‘low ethical’ themes, the last has provided the pretext to cover all bases in one handy volume. Stephen J. Gertz’s Dope Menace is no mere collection of pop-culture ephemera but a record of how drugs have long played a prurient role in art and literature both high and low.

While the majority of the covers conform to the pulp conventions, there are some that are religious in tone. The Moloch of Marihuana (1943), by the aptly named Rev R. J. Devine, is a cautionary tale with a cover that suggests underground comix of the sex, drugs and rock’n’roll era. Dope (1937), by Earle Albert Rowell, is a more empathetic view of the horrors of addiction. For the most part, though, these covers may represent horror but, like Marijuana Girl (1960) by the ubiquitous N. R. DeMexico, illustrated by pulp master Al Rossi, do so in (for some) a sultry and sexy manner. 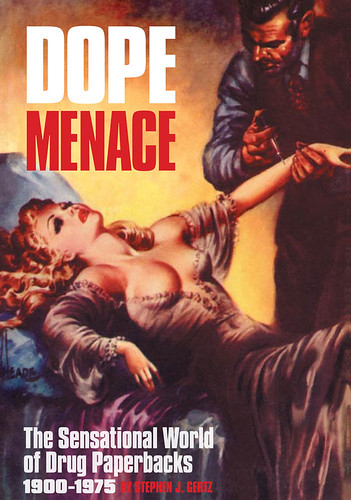