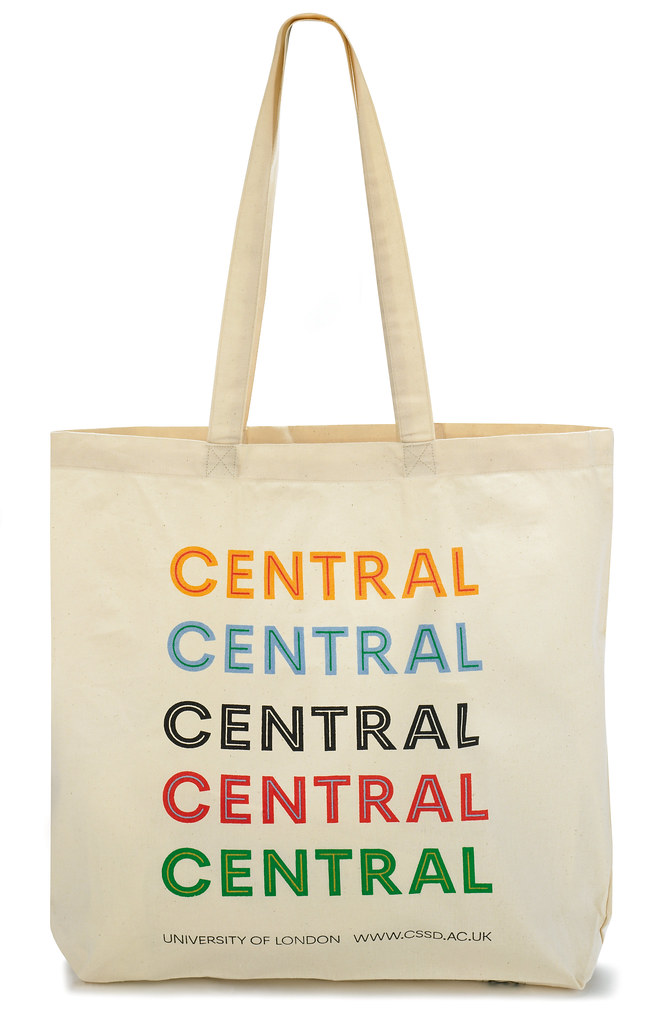 Matt Willey and Zoe Bather of Studio8 have just announced their integrated design scheme for the Central School of Speech & Drama, which includes identity design, wayfinding and a custom typeface, Fogerty. 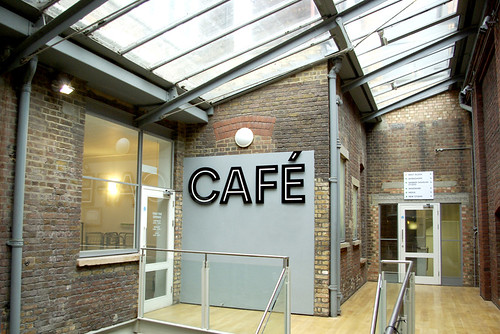 ‘Central wanted its new identity to be exuberant but retain a sense of the heritage and prestige the school has,’ says Bather. 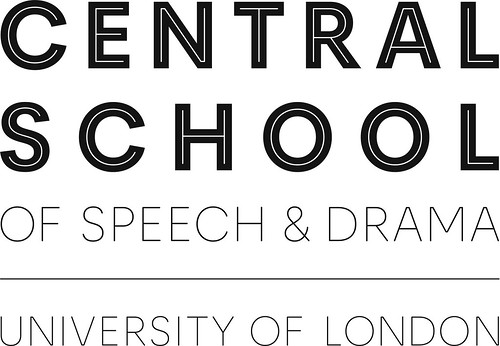 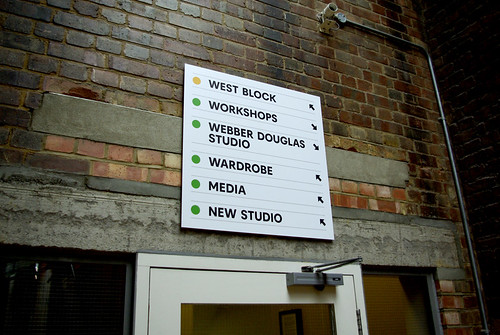 The school, part of the University of London, was founded in 1906 and its courses - in acting, theatre design and voice - are held in high regard. Its public productions take place throughout the year in the school's Embassy Theatre at their Swiss Cottage campus. 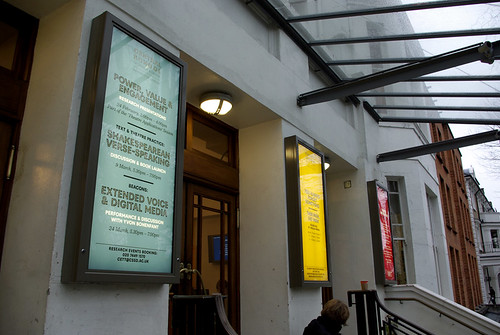 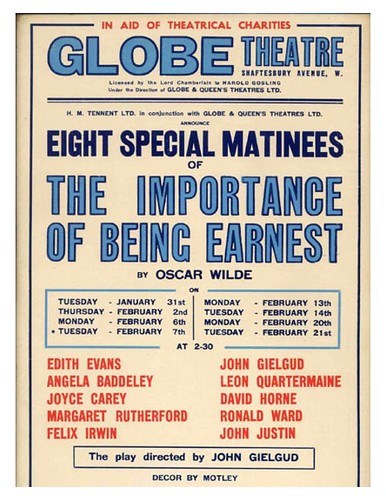 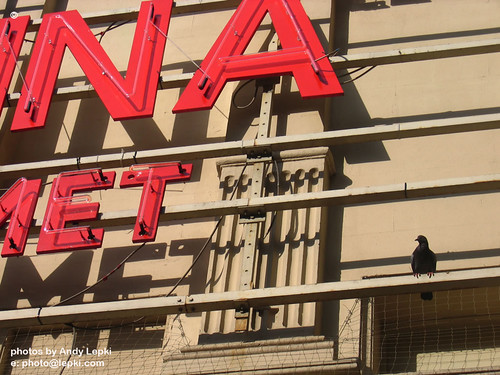 Studio8 researched old playbills and theatrical ephemera and devised a bespoke typeface based on the neon tube lighting common in theatre signs (above). They then worked with the Dalton Maag foundry to draw a sans serif font based on the original sign for the Embassy Theatre. 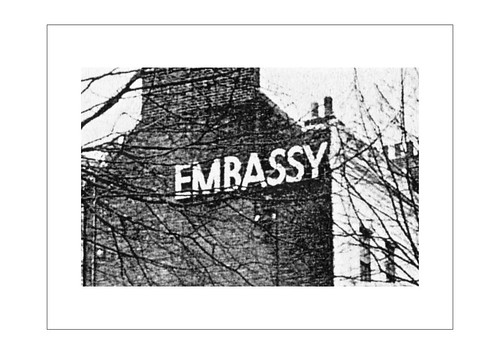 They added an inline stroke to each character to create a typeface family in three weights: solid, inline and hairline. The typeface is named after Elsie Fogerty, the school's founder. 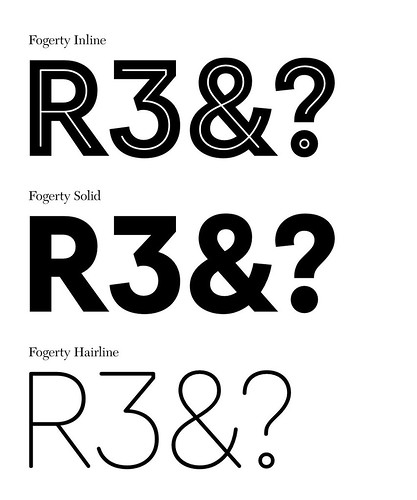 They used Fogerty to create the new logo (using inline and hairline) and are now applying the typeface to a large range of branded materials, including a canvas bag (top), which proved popular with the client. 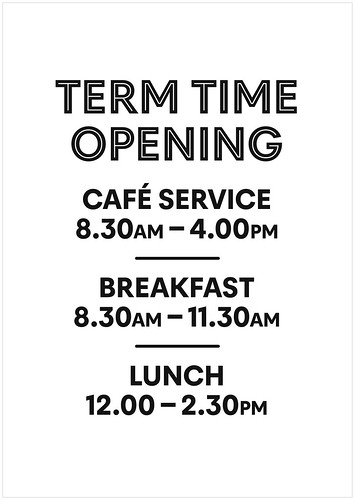 Read more about the project at Studio8’s own website.