A quick burst of sound

Zurich this autumn: the typographic music of posters made of letters 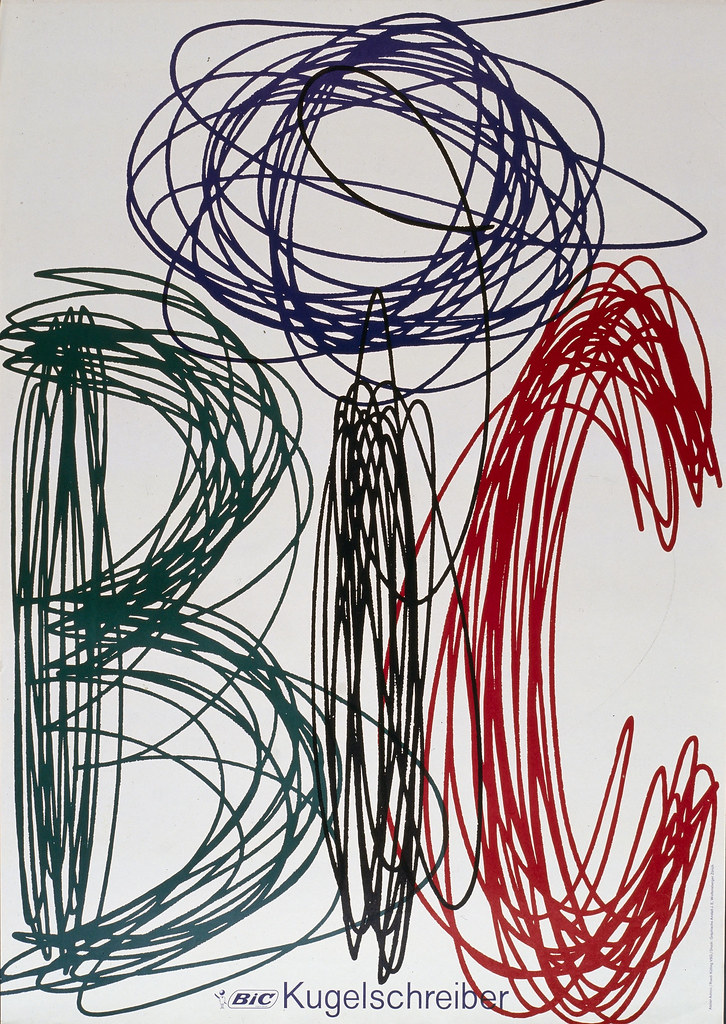 ‘Writing is Drawing is Writing’ is a declaration by the late graphic designer Alan Fletcher, a man whose hand formed words and images with seamless skill, writes Emily King.

Fletcher was talking about the relationship between sketching and handwriting, but his claim applies more broadly. In creating posters from letterforms, the designers whose work is featured in Letters Only (and exhibition opening next month at Zurich’s Museum für Gestaltung) refer back to the common origins of type and image. 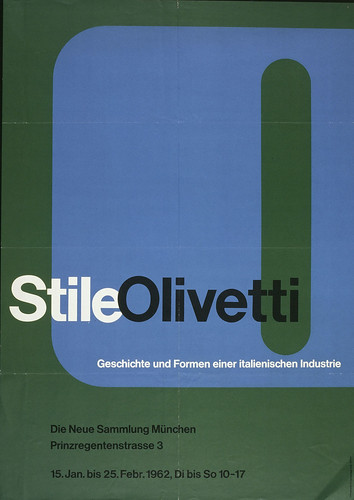 The letters of the alphabet, twenty-six of them in the case of the modern English alphabet, have developed over thousands of years. Delving back into typographic prehistory, their roots lie in various systems of representation. In using these letters on posters to grab attention and communicate with an audience at a level that precedes reading, graphic designers are relying on the symbolic power that, as well as deriving from the immediate familiarity of their current form, refers to their evolution. 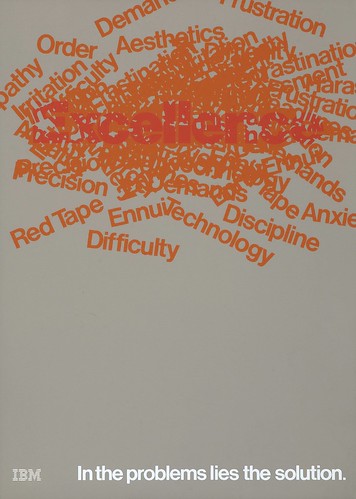 In John Anderson’s 1980 poster for IBM (above), a pile of red words describing various problems and challenges associated with the working world creates a darker-hued overlap in which the viewer can trace the word ‘Excellence’. The tag line is: ‘In the problems lies the solution’. Crucially, the poster suggests an animated heap of trouble, a sense of the passage of a working day during which one difficulty rains down on another. 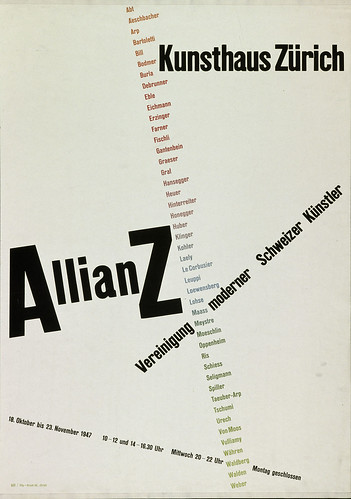 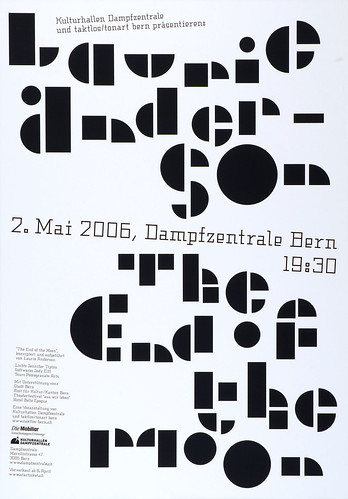 All of these posters could be seen as quick bursts of typographic sound. They are something like a set of alphabetic scores conjuring up the impression of noise. Significantly, each one isolates the components of written language, and, in so doing, prompts consideration of its nature as a whole. Just as Alan Fletcher argued that ‘Writing is Drawing is Writing’, so these posters make it clear that ‘Letter is Language is Letter’. 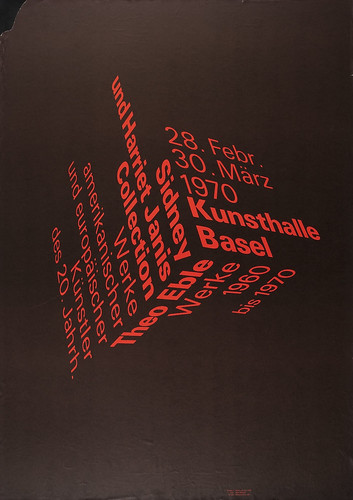 This is an edited extract from Emily King’s essay ‘Language is Letter is Language’ in Letters Only, Lars Müller Publishers (2010).