Do designers read and write? The Blunt conference aims to inject more writing into design education. Preview by Linda Kwon.

Graphic design is by and large a visual practice used as a tool in the service of others, writes Linda Kwon. The field of design has given little attention to nurturing an integrated practice of writing and criticism.

The forthcoming conference ‘Blunt: Explicit and Graphic Design Criticism Now’ plans to address such issues – from the role of the designer to the lack of crticial writing about design. This AIGA Design Educators’ Conference will be held at Old Dominion University in Norfolk, Virginia, 12-14 April 2013.

The concept of ‘Blunt’ came from the observation that criticism is largely absent in design discussions, as well as a lament for the current state of design writing. Conference organiser Kenneth FitzGerald, Professor of Art at Old Dominion University, believes that writing in design education is ‘diffuse and rare’.

‘We feel that criticism and writing have played vital roles throughout education, and design is past due’, says FitzGerald. His aim for the conference is to ‘gauge the state of writing and criticism, and to put it in the foreground of the design discipline. We hope attendees will be gratified at what is being accomplished and be hungry for more either by actively promoting critical writing or performing it.’

While graduate programmes in design criticism have emerged in recent years in London (Royal College of Art - Critical Writing in Art & Design; London College of Communication - Design Writing Criticism), New York (School of the Visual Arts - D-Crit), and Chicago (University of Illinois at Chicago - Design Criticism), criticism has not fully developed within the field of graphic design, nor alongside it.

David Cabianca, conference organiser and Associate Chair and Associate Professor in the Department of Design at York University states: ‘These [students of design criticism] are people who wish to hone a skill that was just briefly touched upon during their own education, but now wish to commit to greater engagement. But this level of focus on the craft of writing is not the normal educational experience for a graphic design student.’

‘But injecting more writing into design classes is a first step forward,’ according to Jason Tselentis, conference organiser and Associate Professor of Design at the College of Visual and Performing Arts at Winthrop University.

Ellen Lupton, Senior Curator of Contemporary Design at the Cooper-Hewitt National Museum and Director of the Graphic Design MFA Program at the Maryland Institute Colllege of Art, will speak on ‘Criticism: How to Write It.’ 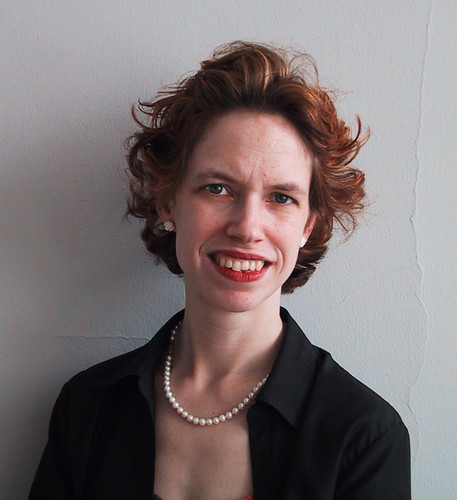 Keynote lecturer Rick Poynor, visiting professor in Critical Writing in Art & Design at the Royal College of Art, will speak about ‘What Does Design Criticism Want? (And Who Wants Design Criticism?)’.

Conference sessions are divided into four topic areas: writing, education, history, and practice. Each case taking a critical approach in regards to what is most relevant to design practice and education within the greater social context. There is an overall emphasis on writing and criticism that aims to tease out and provoke discussion around how these could be used to advance design as a discipline.

Talks will explore writing in various forms and contexts, from criticism to creative writing as well as design writing in India and the role of satire in design criticism. Other talks at ‘Blunt’ will address critical graphic design research, designing educational experiences, the role of history and social change storytelling, while panels will consider the role of design criticism, the identity of design and how to articulate the craft of design. 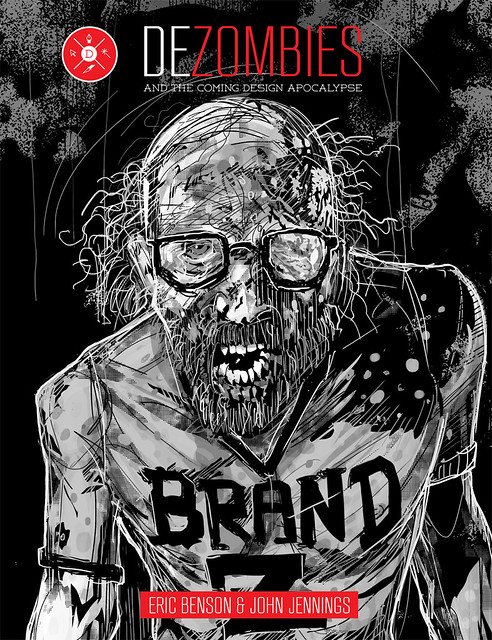 One of the more provocatively titled papers in the schedule is ‘DeZombies and the Coming Design Apocalypse’ by Eric Benson and John Jennings. This questions the relevance of design education today and advocates the cultivation of literate and engaged designers. 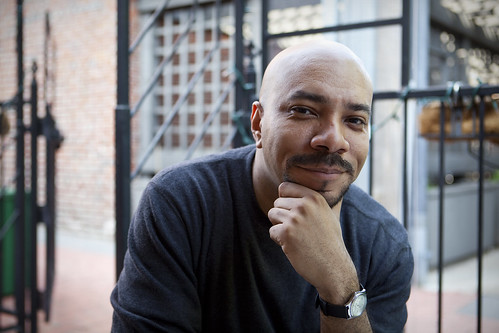 Regarding the role of writing in design, Jennings had this to say, ‘At its heart, design is critical thinking, problem-solving, and to do that effectively designers have to go outside of the studio, go to the library and find ways to integrate critical writing and research into the field. If not, then we resign ourselves to simply being the hands of the client. I, for one, am tired of the “designers don’t read and write” cliché. We have to actively create our own narrative about what the field needs to be or someone else will do it for us.’

The ‘Blunt’ conference schedule is available online and it is still possible to register for the conference. The event is open to non-academics; the organisers welcome any designers and writers keen to be part of the debate.

Following the conference, a selection of papers from ‘Blunt’ will be published in a special issue of the design journal Visible Language.

Other Articles By Linda Kwon

The accessible elite
Learning on location