An exhibition by Seoul’s Zero Per Zero at Kemistry Gallery 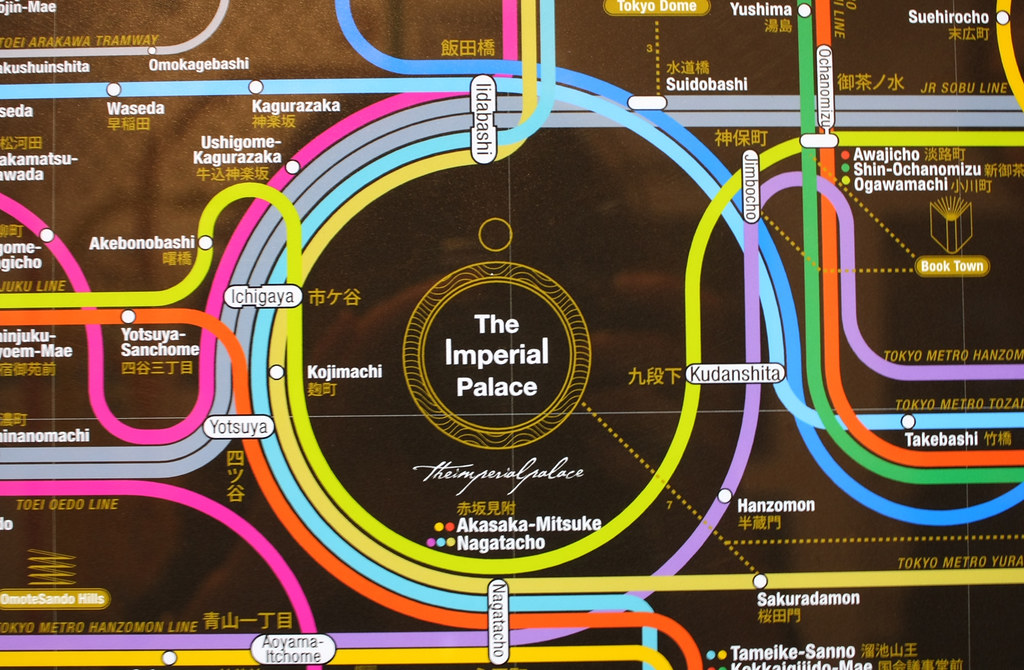 Zero Per Zero’s first UK exhibition opened last week at Kemistry Gallery in Shoreditch, writes Sara Martin. The highlights are their re-interpreted transport maps for cities such as Tokyo, New York and their home town of Seoul, South Korea. 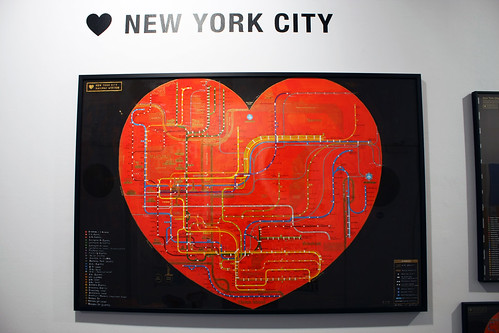 Zero Per Zero is the graphic design duo of Kim Ji-hwan and Jin Sol, who aim to capture the character of the city within their Railway Systems, using shapes and forms associated with that city to make them appear friendly and approachable.

One of the strongest maps was their circle design for Tokyo, reflecting the national flag. This was accompanied by a short film showing different stages of the making, then the finished piece displayed on an LED panel. 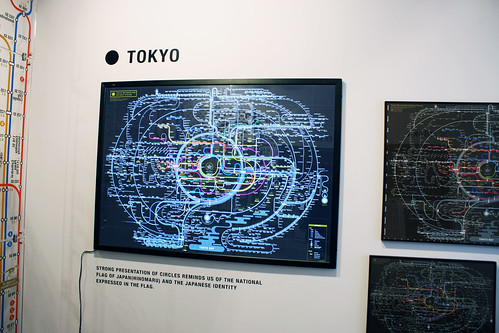 It was extraordinary to think that these elaborate maps were created as a purely personal projects rather than official commissions – hours of labour had clearly gone into each map. 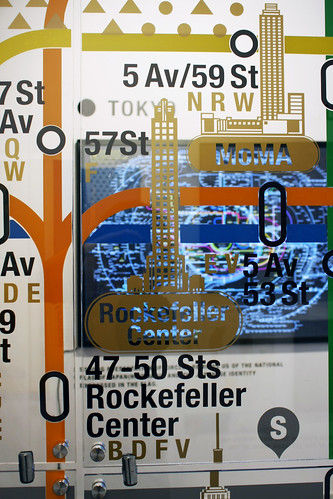 Particularly impressive was the printing – gold metallic detailed parts of the map on a black background, acrylic on the large Perspex panels – all of which did justice to Zero Per Zero’s hard work. 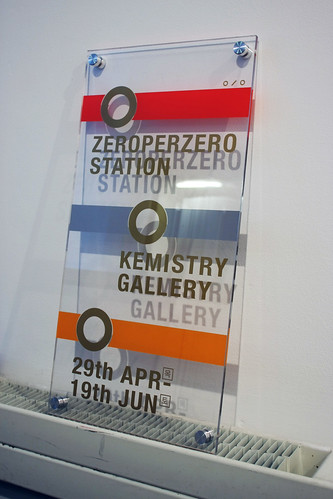