Characters in search of an emoji

Can emojis help people with serious difficulties in communication and self-expression? Katie Baggs is on a mission to find the ‘emoji gaps’ 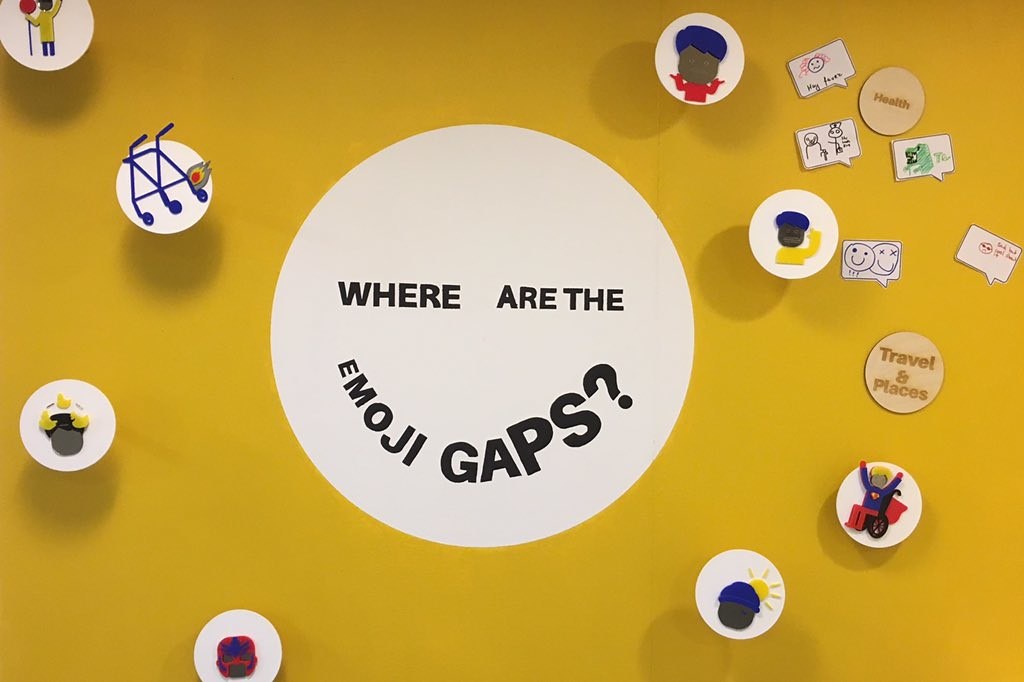 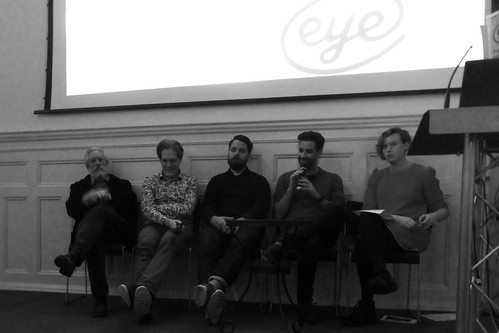 My interest in emoji stems from ongoing research that began with my BA thesis at UAL London College of Communication. This asked the question: ‘How do we bridge the gap between designers and users?’ For the past eight years I have worked with people with disabilities, so the research for my project has placed emphasis on designing for all kinds of people with challenges in communication and self-expression. With the widespread use of augmented and assistive software (such as Pro Lo Quo, My Talk Tools, Makaton and other pictorial language systems) in this field, I saw some potential for emojis.

In the workshop, we identified many gaps in the current emoji selection and we developed eight new emojis to contribute to existing categories including mobility. 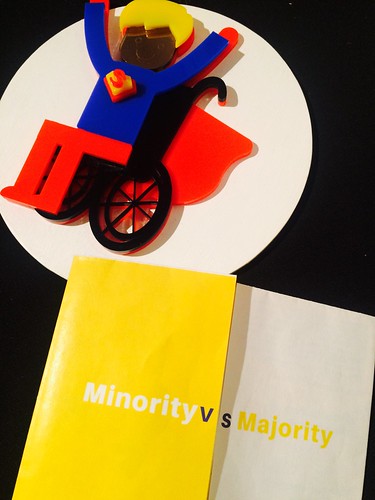 Through a series of workshops with two charities, we set out to arrive at the final emoji drawings using a variety of methods, including movement, reflection, storytelling and / or making 3D emojis. The workshops led to the creation of eight new potential emojis.

One participant, an easy-going 30-year-old with Down’s Syndrome called Luke, told stories of being bullied. His final emoji was the Mexican Wrestler’s Fighting Mask. Luke wanted to respond to name-calling by children from a nearby school, who have also thrown things at him. When asking what he would do if he could go back to those moments, he said: ‘I’d get my Mexican Wrestler’s emoji on to them, that’s what I’d do!’ 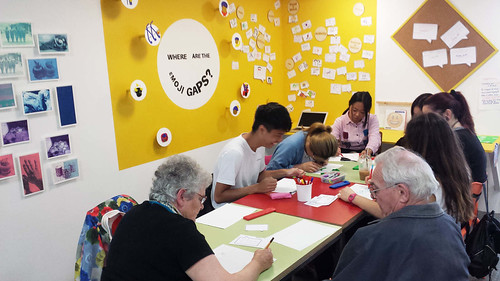 I later held workshops during a weeklong LCC exhibition in June 2016, asking people ‘where are the gaps?’ Participants aged between 9 and 79 years old were encouraged to ‘swap’ emojis (through re-drawings or making plasticine models) to attach a different meaning to their creations. There were heated debates about whether emojis are able to stand alone as a language, the cultural differences in uses of emojis and my core question: are there gaps in the current collection of emojis available? Recently, I questioned members of the public outside the Design Museum, asking: ‘What is the future of emojis? What emojis are missing?’

New ideas for emojis are being produced everywhere in a variety of forms such as stickers and illustrations that Unicode does not yet acknowledge. Categories such as health and well-being, Gaymoji, SCOPE (disability emojis), mental health, social anxiety, and many others, are being produced. However, it is still only the Unicode Consortium that has the final say on what is ‘in’ or ‘out’. EmojiRequest, the ability to vote on proposals decided by Unicode, is now publicly available, and represents a step towards having more control over our ability to insert extra detail and subtlety in our visual communications.

The Type Tuesday panel took a range of questions from the audience on topics such as the differences between stickers and emojis, and the ways emojis display across different operating systems. Something concrete that we took away from the discussion was that customisable emoji are on the horizon from Unicode; and the process by which emoji are nominated and ratified could soon be opened up to everyone. For me, the question that remains is: how do we ensure that the most diverse range of people in society are included in the making of emoji?

Installation photograph at ‘Thesis In Form’, 2016. 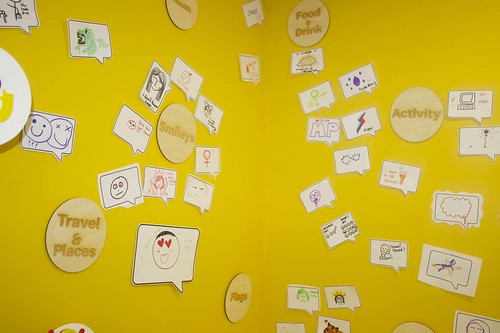 Characters in search of an emoji