Getting away with murder

Good, bad and ugly cover ‘tributes’: a new spin on the death of music design. 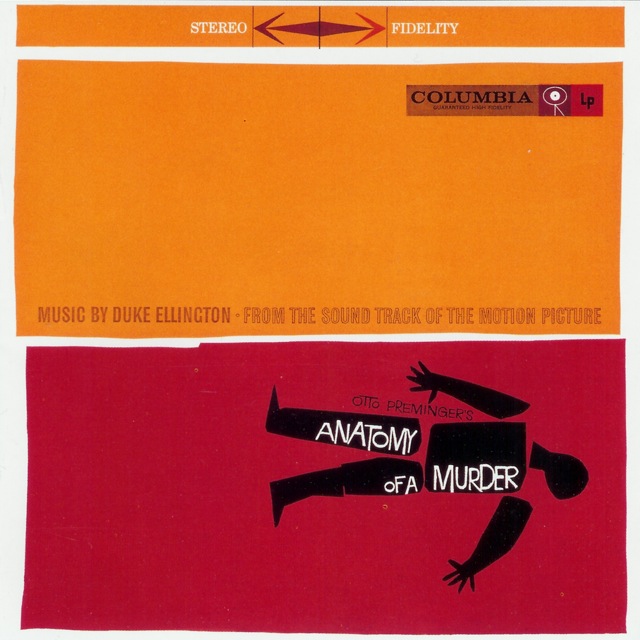 The album cover may have lost its mojo as far as contemporary culture is concerned, but its classic era (from Blue Note to 4AD, say) maintains a powerful grip on the imaginations of music-loving designers, writes John L. Walters.

Clever parodies or pastiches such as Cal Schenkel’s scabrous Sgt Pepper’s reinvention for the Mothers’ We’re Only In It For The Money (see Eye 35), or Joe Jackson’s affectionate Blue Note homage (bottom) still pack a certain punch.

Yet until I read Covered (Easy on the Eye Books, £17.99), I’d no idea just how many copycat album covers had been unleashed upon the world. Record industry veteran Jan Bellekens has built up a huge collection of the music design sub-genre, and Covered displays nearly 1000 of them – good, bad and mostly very (and sometimes deliberately) ugly. But highly entertaining.

Covered’s covers are organised alphabetically by name of the imitated artist, usually displaying the original album at a slight rake. Publisher Simon Robinson adds credits, witty captions and typographical critiques. He even dares to suggest that Electric Frankenstein’s tribute to the cover of Blue Öyster Cult’s Agents of Fortune works better than the John Berg original. 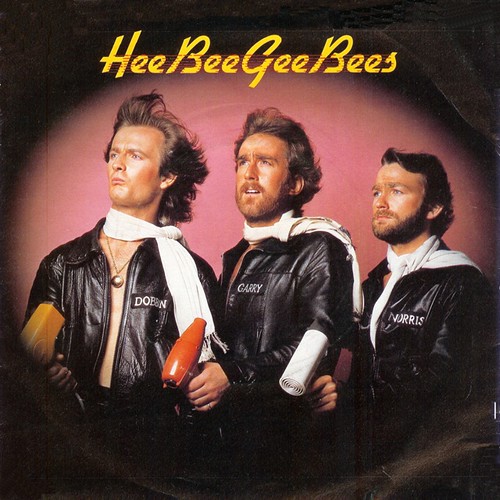 Sometimes there are sound reasons for the appropriation. The 7" cover (above, artwork/photo by Howard Grey) for the Hee Bee Gee Bee’s ‘Meaningless Songs’ (Original Records, 1980), is a nicely crafted copy of the Bee Gee’s 1976 Children of the World cover (below) with the addition of hairdryers. 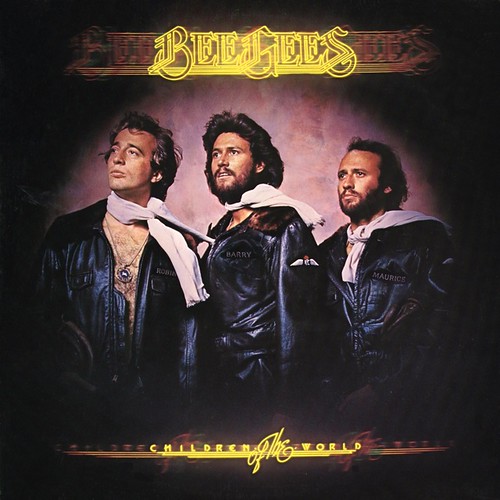 Others use the cover artwork as a kind of tribute, to the artists’ better known heroes – both musicians and image-makers. 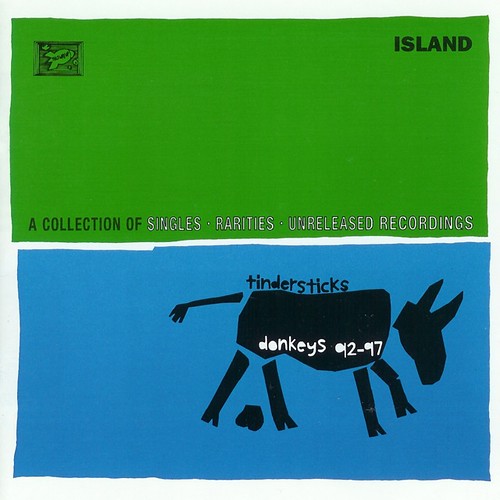 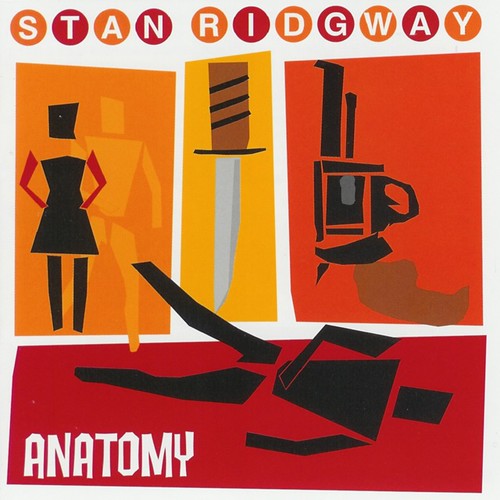 And some sleeve designers have simply lifted an idea or image without scruples, perhaps thinking the original too obscure for anyone to notice. And some appropriations, such as Stereolab’s close copy of Win Bruder’s cover for Gary McFarland’s The In Sound (for their 1998 album of the same name), credit the original designer. But the majority of the covers in Covered are so instantly recognisable that they work as a kind of shorthand, and there is a certain amount of fun to be had in seeing the myriad ways certain visual memes – such as the Beatles’ Abbey Road cover photo, Michael Jackson’s Bad or Thriller or Hendrix’s Electric Ladyland (below) – have inspired legions of imitators. 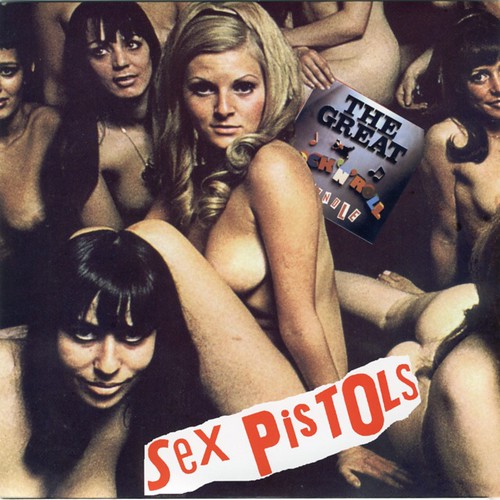 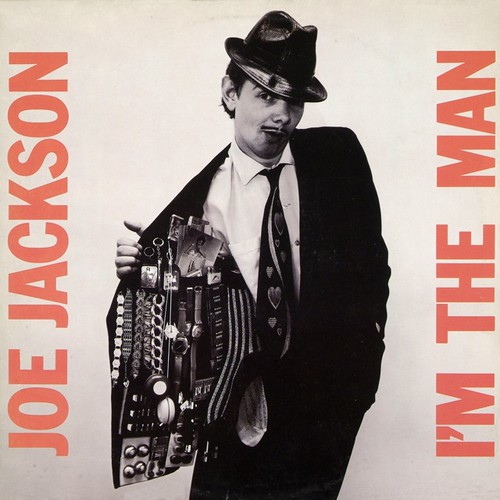 Above: Joe Jackson’s I’m The Man (Island, 1979), art direction by Michael Ross & Joe Jackson and photograph by Bruce Rae, is recycled for a 1995 single (below) by Fitz of Depression on Yoyo Recordings. Photograph: Reuban Lorch-Miller. 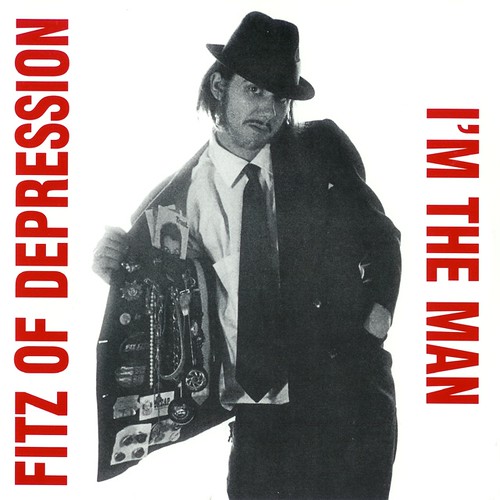 Covered is available from Easy On The Eye books in Sheffield. 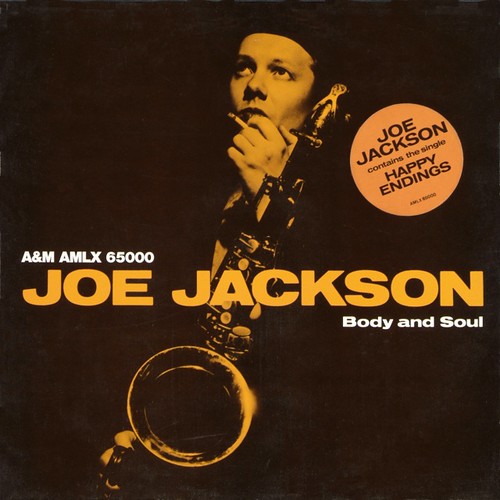 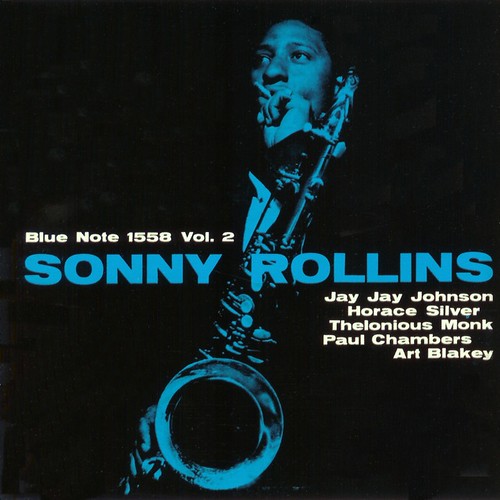 Eye 76 is a music design special issue, still available from the Eye shop.

Eye is the world’s most beautiful and collectable graphic design journal, published quarterly for professional designers, students and anyone interested in critical, informed writing about graphic design and visual culture. It’s available from all good design bookshops and online at the Eye shop, where you can buy subscriptions, back issues and single copies of the latest issue.