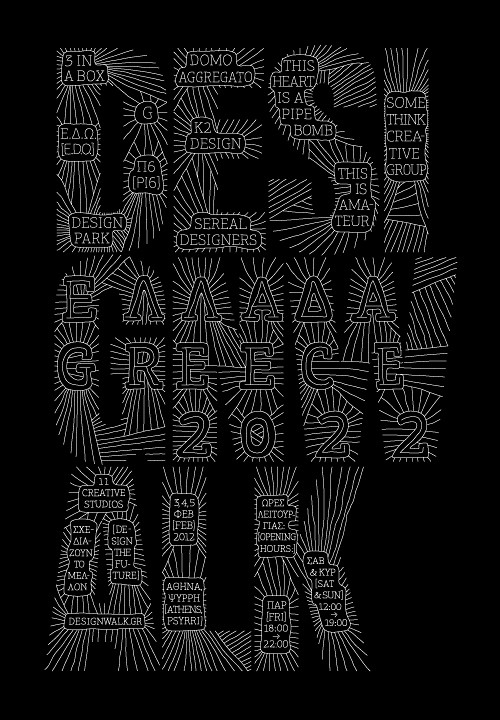 I was in the capital to attend Design Walk, a biennial festival showcasing the work of local design studios (see ‘Athenian walkways’ on the Eye blog). ‘Poles apart’ provided a central theme that the participants explored in broadly aesthetic ways, and heated debate on the final day saw designers examine the failings of country’s design education and question whether there has ever been such a thing as ‘Greek design’.

Over the past two years, the financial crisis has deepened dramatically. So I was delighted to see that Design Walk 2012 (3 > 5 February) is not only going ahead, but specifically aims to tackle the difficult question of the country’s future, taking up the theme ‘Greece 2022’. 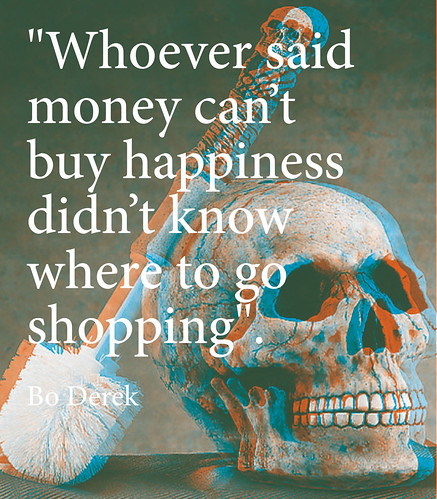 Above: Image for design walk by This Is Amateur, one of this year’s participating studios. ‘During the last few decades we became very distracted by blind consumerism … we almost forgot our values and distinctive characteristics and let ourselves be absorbed by the global economic system.’

Solon Sasson, who was invited by Design Walk’s organisers to develop the ‘Greece 2022’ narrative framework, believes that what Greece needs most desperately is innovative business ideas. ‘These ideas will not come from politicians, policy makers, bankers or economists,’ he says. ‘They will come from people who have the ability to place the user, customer or visitor at the centre of a creative process ... Greek designers need to step up and demand a more central role in business.’

That might mean bringing crucial product and service development skills to corporations, for instance. Similarly, by engaging the users of Greece’s ailing public services – and addressing their real, specific needs – Sasson believes that designers have the power to reinvent and improve everything from hospitals and schools to local authorities. ‘Sometimes it is not just a matter of having a big budget to spend, it is a matter of knowing how to approach and solve problems.’

Design Walk’s participating studios seem to agree. ‘Designers research, analyse, think and create’, say Rena Chrysikopoulou and Michael David Ochs from Pi6 (see my 2010 interview with the studio). ‘Greece has a lot of problems at the moment and it needs a lot of creativity to solve them.’ Similarly, This is Amateur believe that a newly ‘humanistic’ approach to design could lead the way in reinventing the way that Greeks live, work and think. 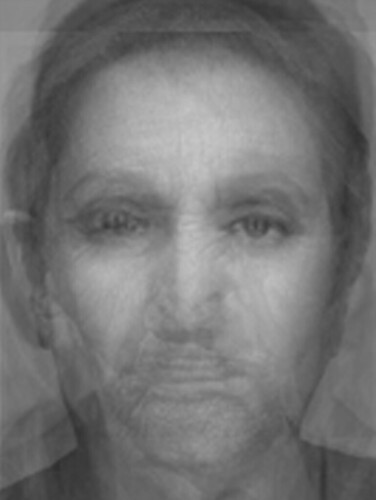 Above: Image for Design Walk by designpark.

Sasson doesn’t think Greece will be a rich country in 2022, but he remains positive that it will be an exciting and optimistic place to be. ‘Young people will grow up dreaming of establishing their own business, rather than craving a safe but uninspiring zombie-job in the public sector … We will see more Greeks involved in the real economy, which requires companies to design and actually make things. As a result, Greek designers will be better off and more valued in 2022 as businesses realise they need their skills more than ever.’

Below: Illustration for LifO magazine by This is Amateur. ‘This is what we think the new Drachmas should look like!’ 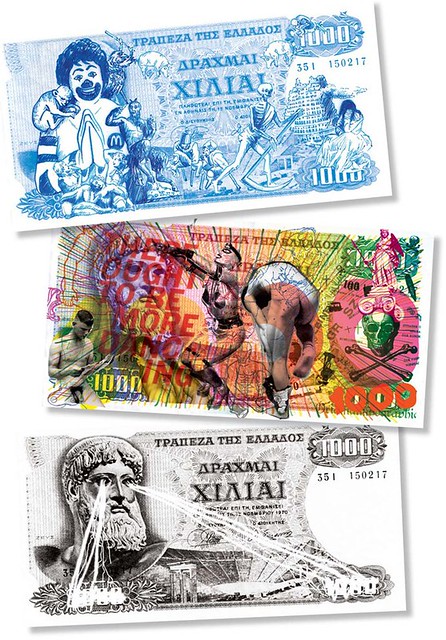