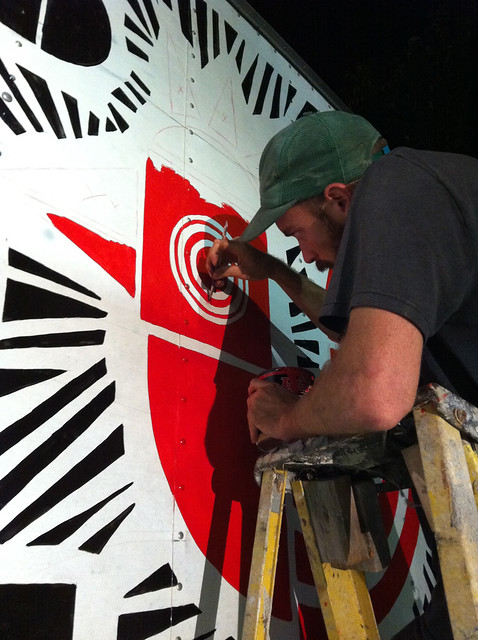 In his own words, Rhodes has taken on ‘a ton of local design’, and his visual style is well-suited to a client base that includes a community-supported farm (owned by his landlords), a ‘salt of the earth’ family-owned sausage company, the Austin Film Festival and local ‘surfer-western’ musician Trey Brown. 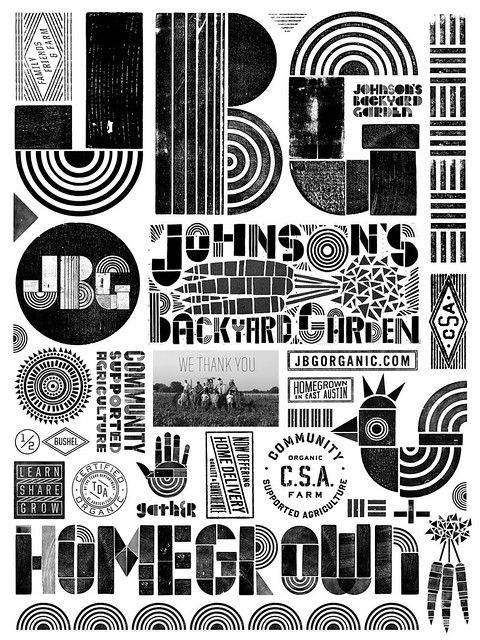 Above and below: Identity design for JBG, 2010. 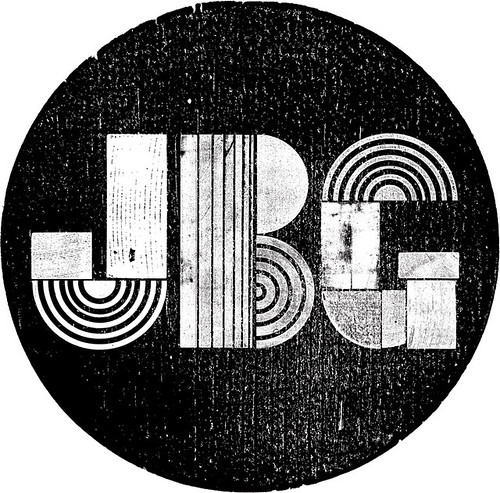 When I interviewed Rhodes for ‘In the neighbourhood’ in Eye 81, he mentioned that he hoped to set up a new creative partnership with fellow local designer Caleb Everitt - and I was pleased to hear from Rhodes that the two are now officially working together as LAND. ‘Currently, the work on the LAND site is a mix of projects we've worked on individually,’ he explained in an email, ‘but we wanted to show how our work meshes well together.’ And last week, LAND teamed up with Renee Fernandez for a collaborative wall painting for local hot dog joint Franks (design and details below), who are currently asking selected artists to produce a new mural each month. 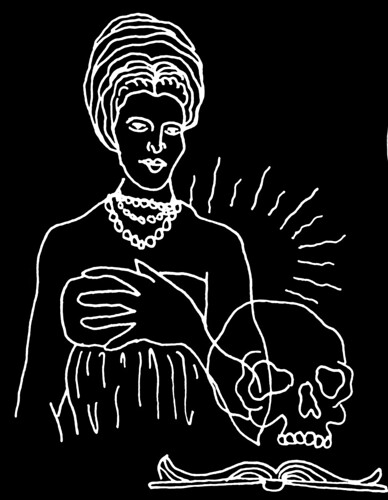 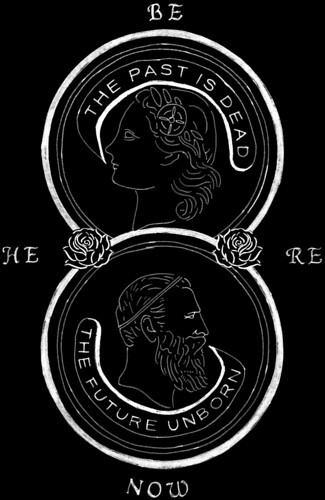 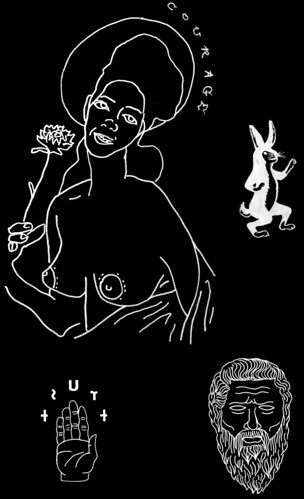 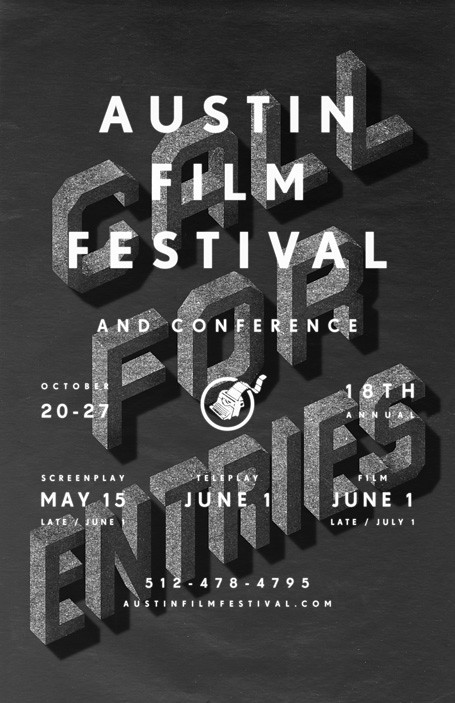 For more, read ‘In the neighbourhood’ in Eye 81 (below), #1 on the Eye blog about Mark Gowing Design and #2 about Maddison Graphic.