Trevor Paglen’s images, on show at the Brighton Photo Biennial, reveal a secret world of satellites and listening stations. By Chloë King. 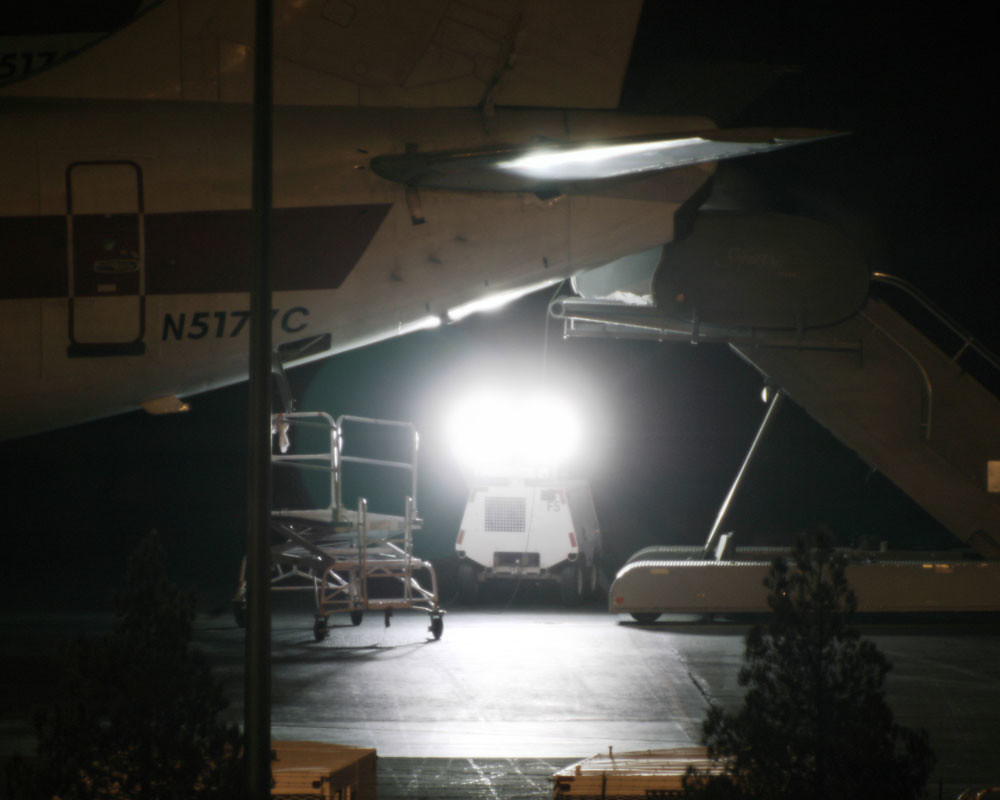 I had never come across anything associated with the US military that inspired me to exclaim, ‘it’s so pretty!’ writes Chloë King.

That is, until I visited the Trevor Paglen ‘Geographies of Seeing’ exhibition, on show at Lighthouse as part of Brighton Photo Biennial until 4 November. Photographer Chloe Dewe Mathews, who came with me, seemed to agree, as she said, ‘You can have a good idea, but if you can also make it look pretty, then you’re laughing.’ 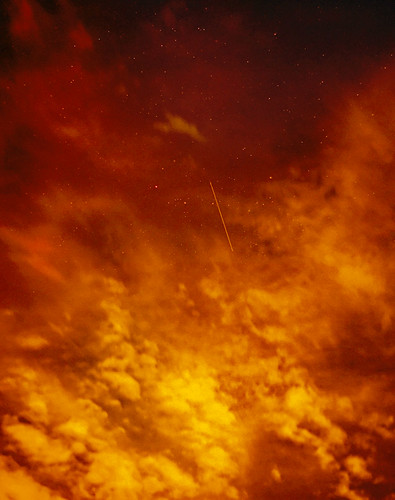 ‘Geographies of Seeing’ focuses on two bodies of work by social scientist, writer and artist, Trevor Paglen. The Other Night Sky and Limit Telephotography are two visually different projects that perfectly complement the Biennial’s theme, ‘Photography and the Politics of Space’.

In The Other Night Sky, Paglen tracks and photographs the ‘secret satellites’ operated by military intelligence, creating glittering, gleaming, profoundly beautiful images that document some of mankind’s darkest interventions into space. In collaboration with satellite expert Ted Molczan, and with assistance from a global network of amateur satellite watchers, Paglen has photographed approximately 189 spacecraft. Just a few are on show here in Brighton. 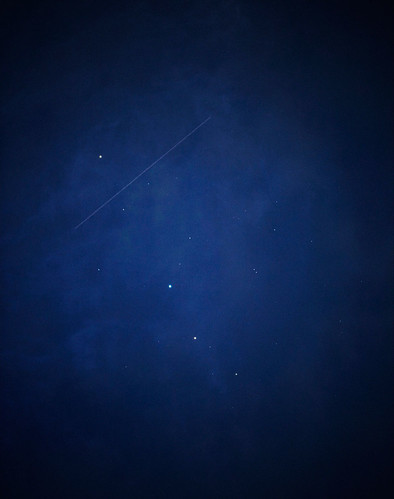 Paglen has used the same techniques as early stargazers Kepler and Galileo to map the man-made craft that orbit our planet. A purposeful choice, since the project was inspired by the way Galileo undermined an established truth of his day by discovering that Jupiter had moons – proving it with equipment that anybody could use. Paglen says, ‘It didn’t matter who you were. You could look up to the sky and see the same thing and the truth would emerge from this rational consensus.’

Taking a similar approach, Paglen’s photography exposes secret activities and objects in space that are unmapped by any official record, giving back to us some previously withheld truths about the night sky. It’s a subject of surprising magnitude – and the photographs are lovely to behold, too. 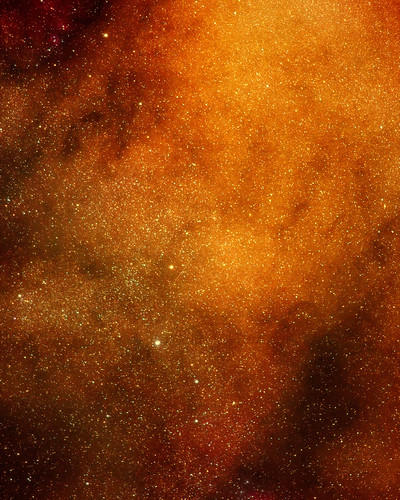 The second project on show, Limit Telephotography, has a different atmosphere, yet the aim remains to reveal classified governmental sites. It makes me think of Mishka Henner’s remarkable Dutch Landscapes, which highlights absurd attempts to conceal the whereabouts of Dutch military bases from Google Earth using pixellation.

‘They Watch The Moon’ is a standout image. It’s a colour film image, taken using long exposure under moonlight, of a ‘listening station’ deep in a West Virginia forest. The result is a captivating photograph that seems of another world entirely: the station appears out of a mass of rolling green hills like balloons made from Swarovski crystal.

The rest of the exhibited series has a more earthly feel. Photographs of airbases are seen in extreme close-up (despite being as far as 65 miles from Paglen’s camera), and made using the equipment and techniques of astrophotography. The blurring of some of the images serves to further underline the forbidding nature of his subject. 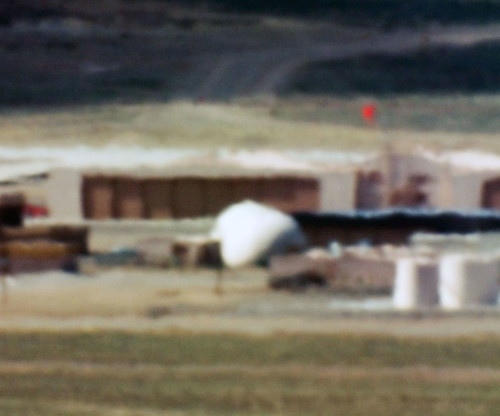 ‘Geographies of Seeing’ by Trevor Paglen (http://www.paglen.com/), co-curated by Lighthouse and Brighton Photo Biennial 2012, can be seen until 4 November 2012. 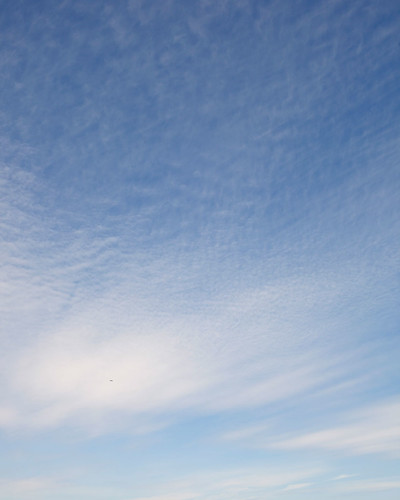