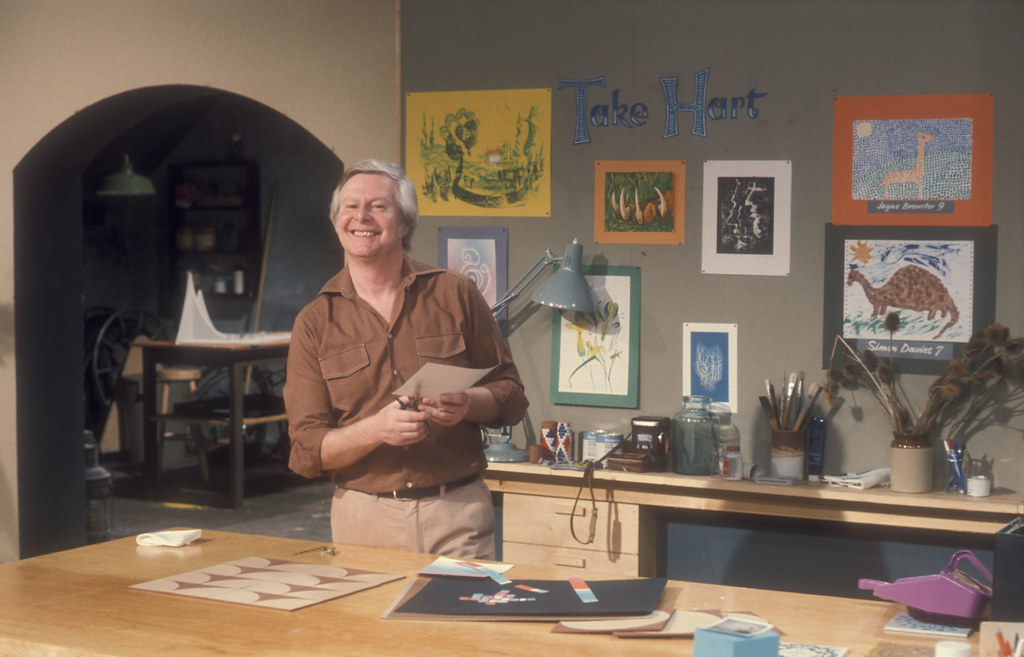 In the Autumn of 2005 we published an ‘Inspiration’ piece by Non-Format’s Jon Forss about Take Hart and Tony Hart, who died last Sunday aged 83. Here’s Jon’s original text from Eye no. 57 vol. 15:

Neatly tucked somewhere among John Craven’s Newsround, Blue Peter, Wacky Races, Rhubarb & Custard and other 1970s late-afternoon BBC programming was a show that had me glued to the set like no other.

Take Hart, for those who don’t remember it, was a half-hour programme that had kids like me enthusiastically painting and drawing and cutting out bits of coloured paper and forgetting to put the top back on tubes of Copydex glue.

The show was hosted by the silver-haired Tony Hart, a man who had none of the brazen dynamism of television’s other paint splasher, Rolf Harris, but who calmly carried on the business of creating whole universes out of sugar paper and a stick of charcoal.

One particular demonstration from the show stuck in my mind for the best part of 30 years and helped inform the CD packaging Kjell Ekhorn and I designed for Mara Carlyle’s album The Lovely. Using a pad of tracing paper, Mr Hart had created a seascape with lighthouse and ships where each element of the picture was rendered on a separate layer of paper, one on top of the other, until the whole scene was complete and my young mind was boggling at the sense of depth he had managed to create with a dozen layers of semi-translucent paper and a felt-tip pen.

When Mara Carlyle asked us to create artwork that could convey some kind of journey from light to dark, the wonderful ghosting of imagery of that seascape sprang to mind. We used the kind of paper that is more often found covering photographs in wedding albums and bound it together in book form, but the principle of layering and gradual unveiling is the same. Now, if only I could find a way of incorporating something I once saw on The Wombles. 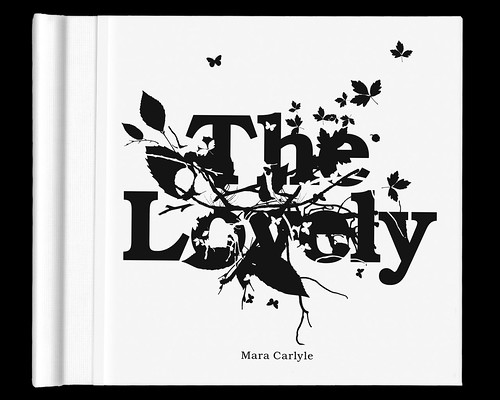 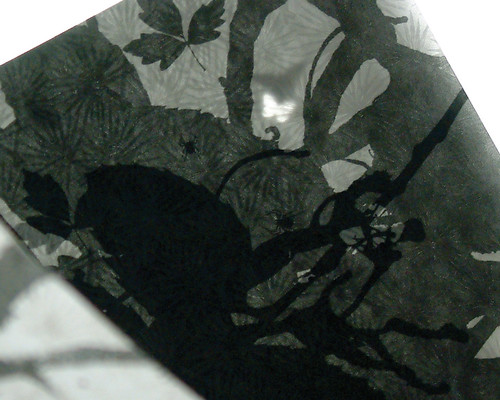 Above and below: cover and details from The Lovely (Accidental, 2004). More images on Eye’s Flickr set ‘Inspiration’. 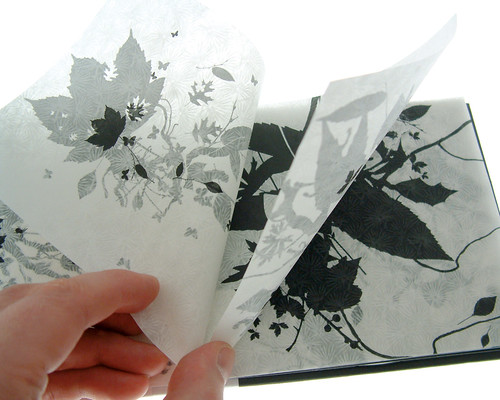 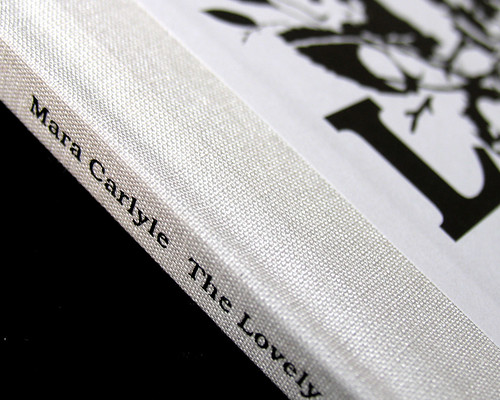 In a postscript sent to Eye earlier this week Jon adds: ‘There’s the old adage about giving a man a fish and he’ll eat for one day but teaching him to fish will feed him for a lifetime. Well, Tony Hart taught me to fish. It’s as simple as that. Anyone who watched Vision On, Take Hart, Hartbeat or any of his other TV shows and has pursued a career in the creative industry owes him a profound debt of gratitude.’ 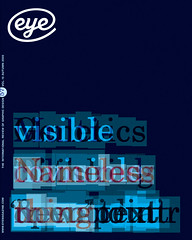 See also ‘Kings of the cheese-slicers’, our review of Non-Format’s Love Songs in Eye 65.

Ed’s note: Mara Carlyle has been nominated for a 2009 Arts Foundation Award in the songwriting category.

Other Articles By Jon Forss