Reports of print’s death have been greatly exaggerated 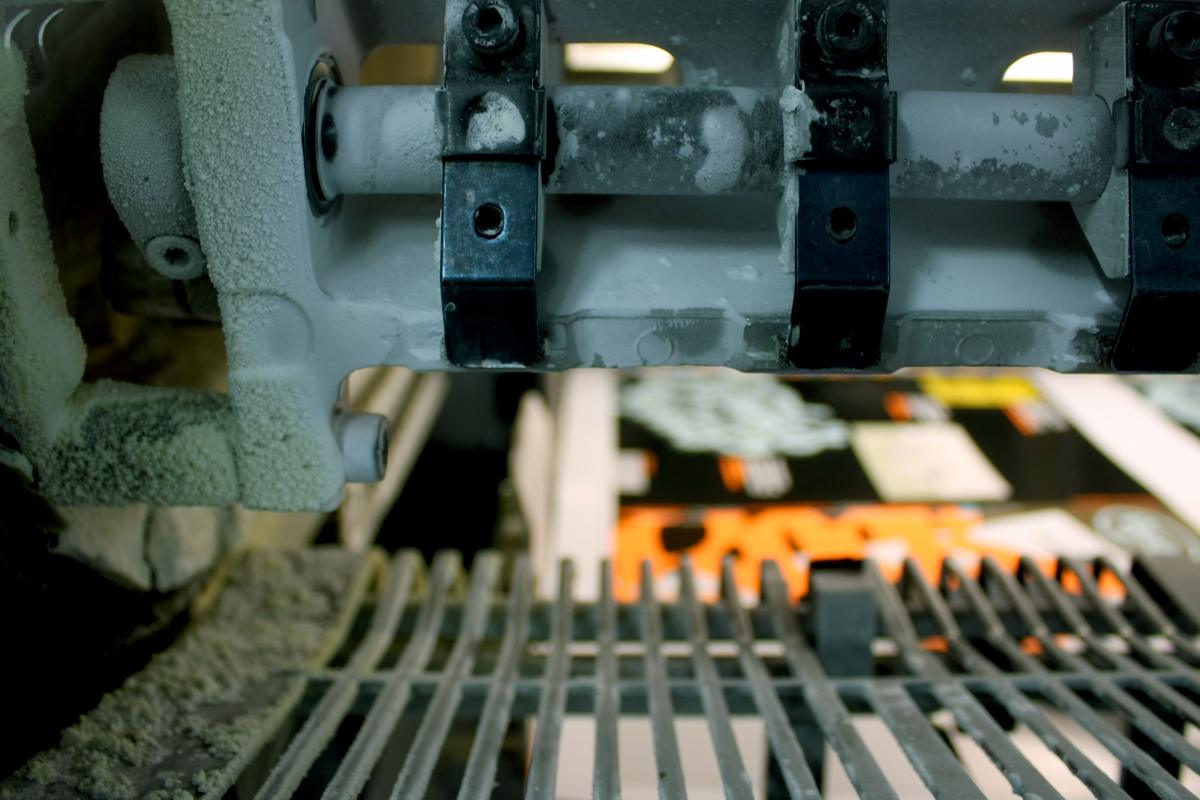 In a Q&A session at the end of the recent Manchester Design Symposium, a question was asked which bristled the neck hairs of the traditionalists in the audience, writes Steve Fisher: is traditional print, as a craft, in danger of being trampled in the stampede towards a digital Shangri-La? 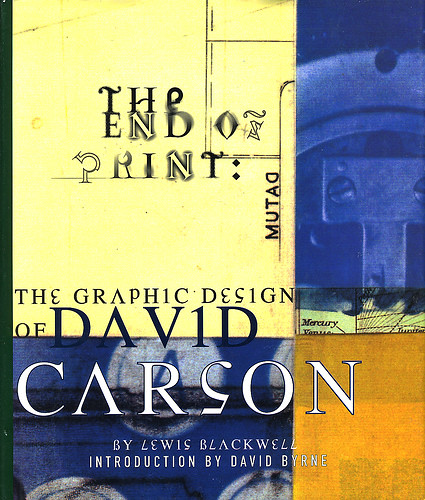 In her essay in Team Impression’s book, Process Is Form (2010), Grafik’s Caroline Roberts explored this theme, beginning a dialogue which my print company Team have continued in our ‘Team Ten’ project, a series of written and visual collaborations between leading figures from the design world. 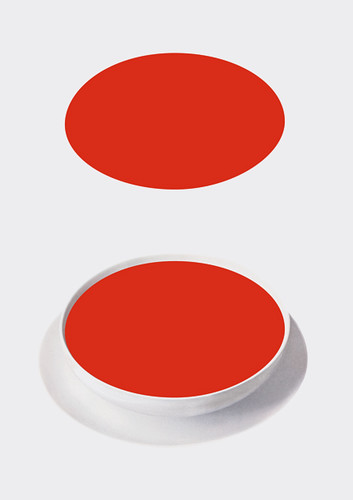 Domenic Lippa began the project with a meditation on the parallels between print processes and cooking, represented by Paula Scher in her ‘Soup’ poster (above). This was followed by Patrick Baglee’s article on the process of writing, illustrated (below) by Si Scott. 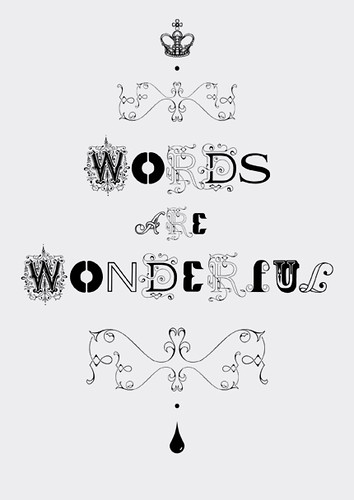 It is a project that reflects our belief that there is a resurgence in the willingness of designers to look towards print processes, not only as sources of inspiration but also as a way of re-establishing a vital connection with the origins and history of their craft. Foiling, embossing, unusual formats and experimentation with colour and texture: these are the weapons being taken up by a new breed of designers who are eager to keep it real and hold the digital dragon at bay.

Statisticians may point from the sidelines at data showing declining print spend and the proliferation of online content, but that often paints a false picture. Ironically, it is in the world of the leading online graphic design blogs such as this one, Visuelle, September Industry and FormFiftyFive where the evidence of a renewed enthusiasm for traditional print technique can be found.

Visuelle’s David Bennett suggests that blogs such as his own may help to actively promote an increase in the use of traditional print. ‘As designers have become completely comfortable with viewing work online they have become more discerning about content and quality,’ he says. ‘They want to see great close-ups of foils and embossing, and creative shots showing unusual print formats. Us being an online showcase demands that we let the images do the work with little reliance on copy. Trying to convey in detail to other designers exactly how ink sits on a textured paper gets to the heart of what we do and why we do it.’ 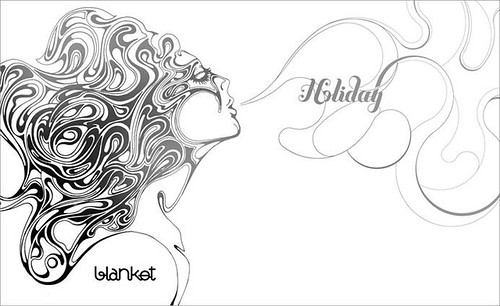 Bec Brown, editor of online art and design magazine Blanket (above) sees compelling reasons for going to print after five years of being exclusively online: ‘Starting out online was financially easier and I was able to reach a wider, international audience, but it has become more difficult to compete online with so many other blogs and websites. As a designer and publisher, I wanted to produce a tangible, collectable magazine that would create a physical affinity with my audience.’

Brown’s instinctive feelings about this were confirmed by a Blanket readership survey that showed a worldwide demand for print.

‘We are seeing a lot more emphasis being put on the tangible quality of print magazines as publishers try to compete and differentiate themselves from online content by exploring and using alternative printing processes. It’s about leaving evidence not just of human thought but of human hands, something that online content still can’t compete with.’ 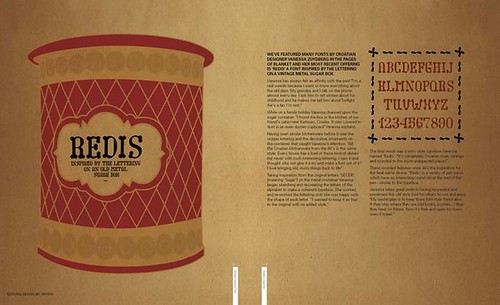 The second edition of The End Of Print in 2000 featured ‘A Letter to Fiona on First Reading The End of Print’ from design writer Jessica Helfand, in which she refuted the assertion in the book’s title. ‘I think it’s important for us to get clear about one thing’, she wrote. ‘Print isn’t dead, sweetheart. It’s just sleeping.’ 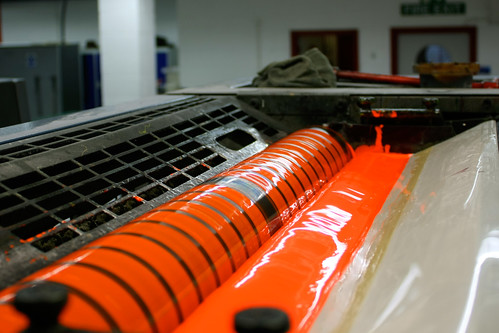