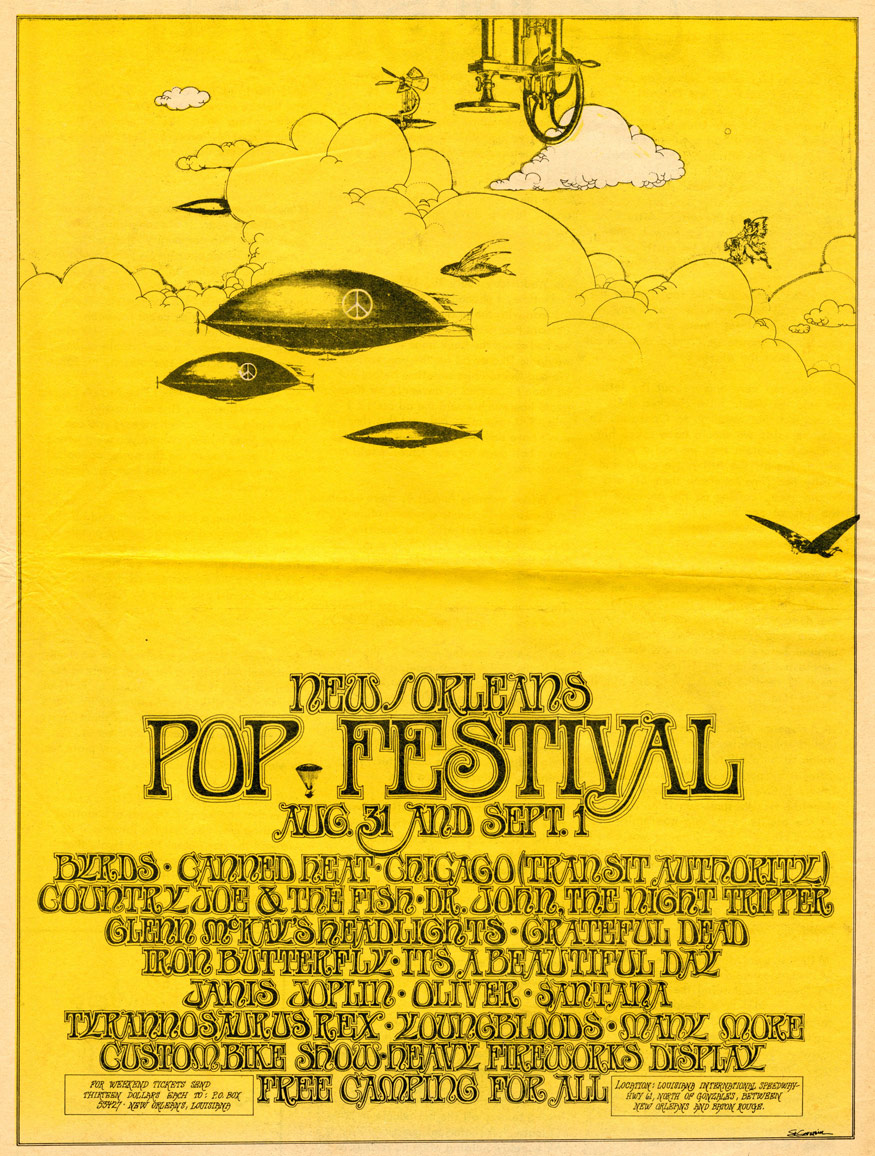 More links to sites, articles and other things that grabbed our attention over the past week or so.

Soviet time-lapse
This time-lapse film by Sasha Aleksandrov captures the repainting of a Soviet-era power plant with enormous graphics (see also ‘In the thick of it’ on Morag Myerscough in Eye 79, and Paula Scher in Eye 77’s ‘Reputations’ feature).

London by survey
See the changing faces of London in this set of maps from 1578 onwards (below).

What would Alexey Brodovitch do?
FastCo on the legendary art director and the importance of small firms thinking big.

Below: The Village Of Charing, &c: From Radulphus Aggas's Map, Taken In The Reign Of Queen Elizabeth, 1578. 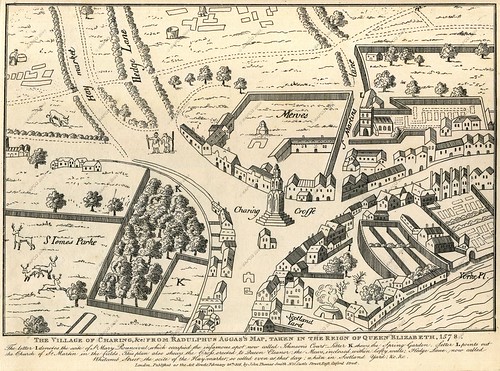