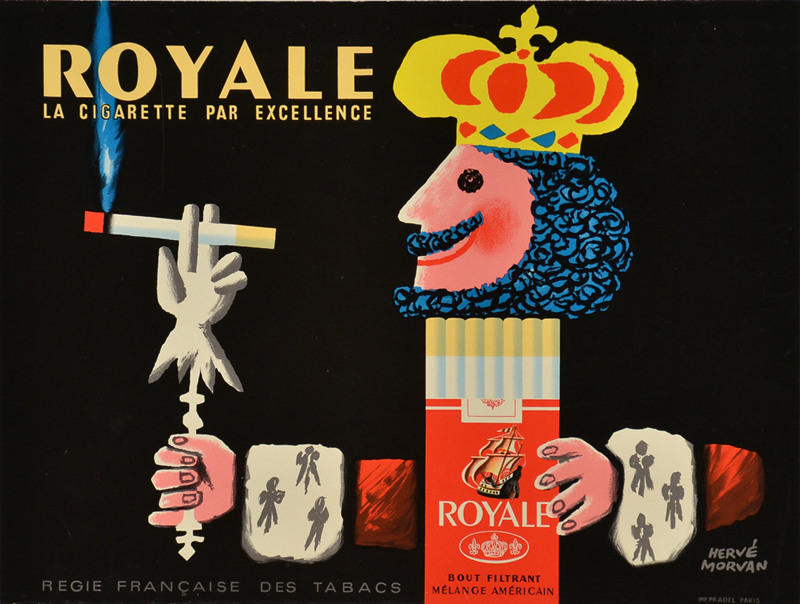 Last week I woke to the news that cigarette packaging is to be ‘un-designed’ as a result of a landmark ruling by the highest court in Australia, writes Alex Cameron.

As a result, from December, all fag packets will be olive green, and dominated by large graphic health warnings, with the manufacturers' names printed in a small generic font.

This measure, the chief executive of the Public Health Association of Australia, Michael Moore, assures us, ‘will help prevent children from starting to smoke and encourage adults to quit’. 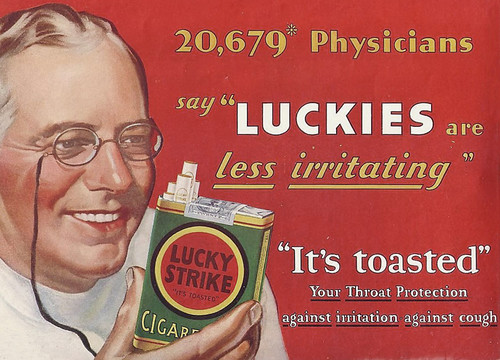 Leaving aside the fact that this is an intrusion that infantilises us (treating us as helpless victims in need of protection from ourselves) isn’t it time for that long overdue discussion about the role of graphic design in relation to smoking?

Consultation on introducing similarly draconian legislation in the UK ended last week. It is likely the same ‘ethical’ designers who tried to hold design and designers to account for the London riots last summer would welcome such a law. 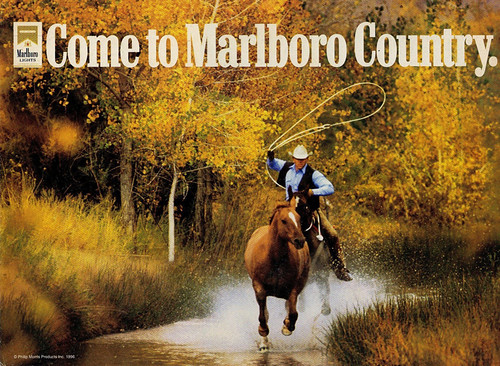 As designers, our silence on the issue suggests we don’t understand the industry we work in. Packaging – however cool – is not responsible for making people smoke. Choosing which brand to smoke? Sure. But a determining influence on starting smoking? Certainly not.

We need to have a grown-up debate about this issue, if for no other reason than to show that the design industry is capable of a rational response to matters that involve them, and that it has a true measure of its role and influence in society.

And as an aside, someone has to ‘design’ this new packaging. I would love to be in that briefing meeting: ‘Now I want the packaging to be really unappealing, badly designed, you know, to put people off smoking …’ Ridiculous. Isn’t it?

Alex Cameron is a designer, writer and art director based in London.

Further reading: ‘Shameless’, a Critique on the Eye blog about Smoke by Hans-Peter Feldmann, ‘a piece of undisguised, unacceptable, pro-smoking propaganda’.