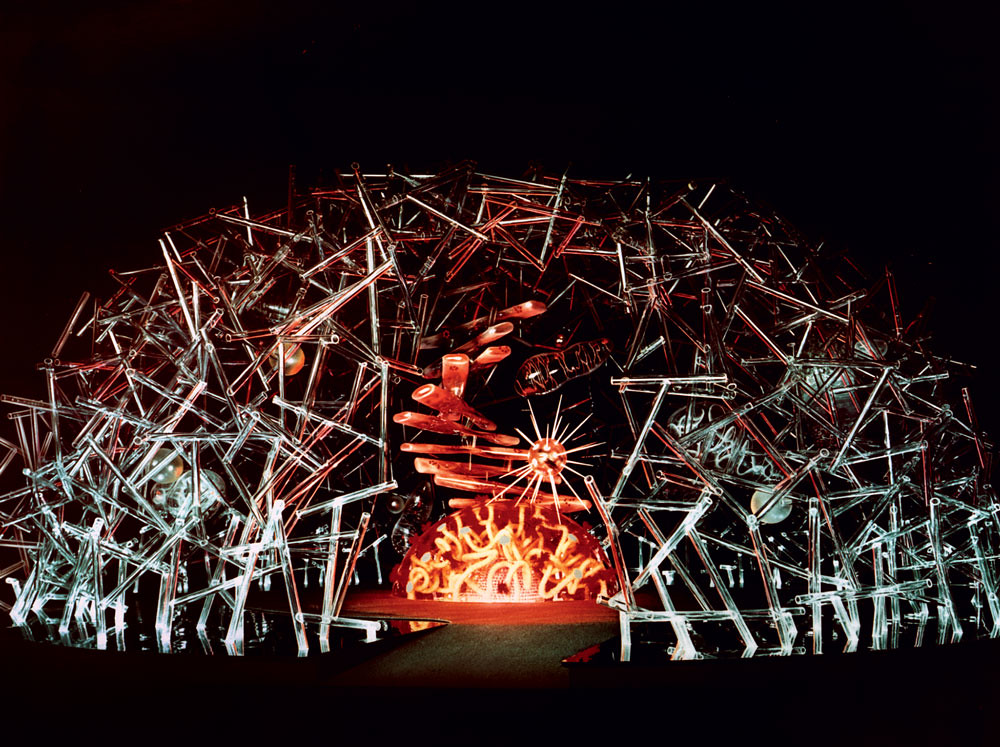 Born in 1908 in a working-class district of Cologne, nothing about Will Burtin’s childhood suggested that the boy would one day pioneer several fields of graphic design, writes Robert Fripp in Eye 82.As a reluctant altar boy, he spent many early mornings at St Gereon’s Basilica. However, this unhappy experience did confer one lifelong benefit: the basilica’s painted images showed Burtin how design and form effectively conveyed information. At fourteen, he began studying typography in night school while working days for his first employer and mentor, Dr Philippe Knöll. In 1926, Dr Knöll’s typography shop was working overtime to produce text and illustrations for exhibitors at the upcoming international exposition, Düsseldorf’s GeSoLei. 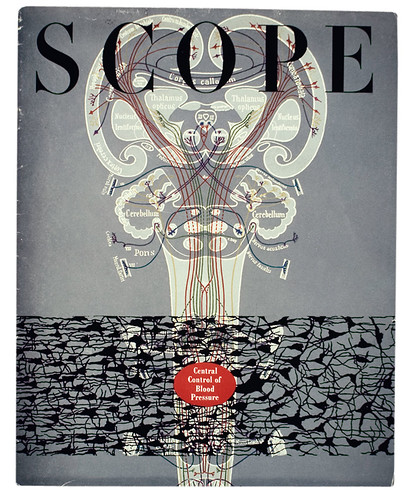 Simultaneously, Burtin took over as art director of Scope magazine (above), the Upjohn Company’s direct mailer to doctors. Reasoning that doctors use their hands to diagnose patients, Burtin responded by combining several different paper stocks in each tactile edition. 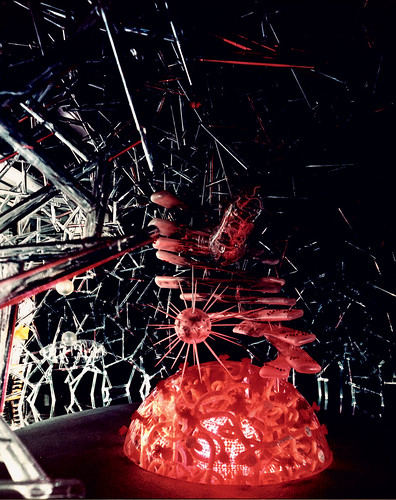 Top and above: two views of Upjohn’s human Cell, built to open the 1958 convention of the American Medical Association (AMA). Photos © Ezra Stoller.

Other Articles By Robert Fripp