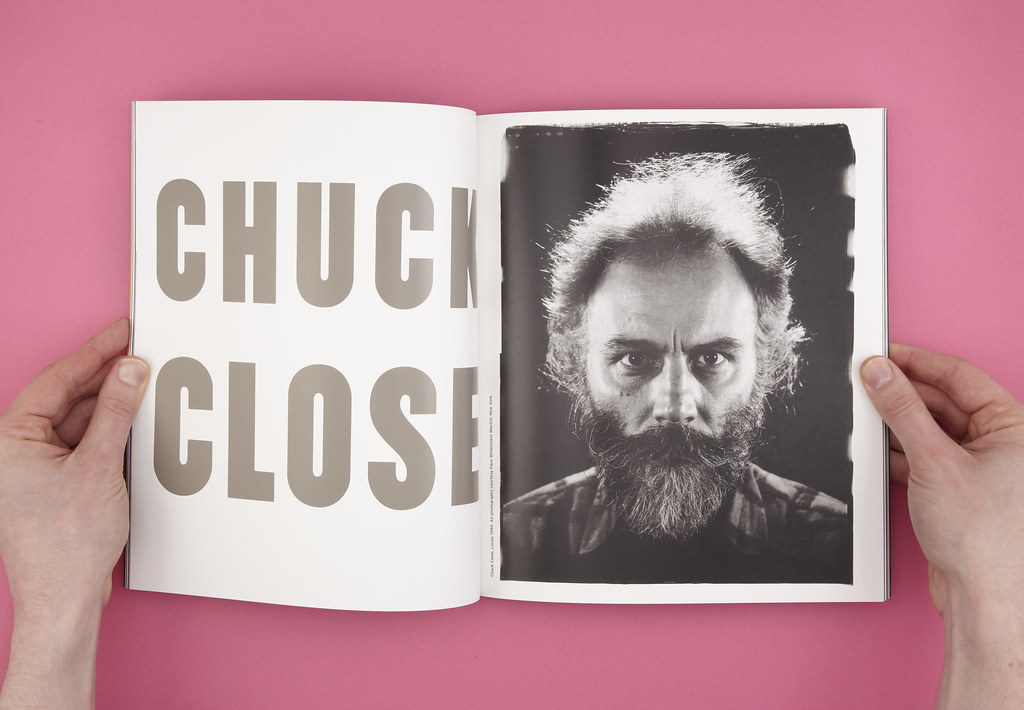 Tony Arefin’s art catalogues made him one of the most important figures in the British art scene of the late 1980s and early 1990s, writes James Langdon. Yet the exhibition I am curating for Ikon Gallery in Birmingham is the first to survey his influential graphic design work.

I discovered Arefin’s work in 2000 (the year of his early death) while I was working at Ikon Gallery in Birmingham, my first job (after leaving art school the previous year). Jonathan Watkins, the gallery’s director, had made a series of catalogues with Arefin at Chisenhale Gallery in London, and these books became a decisive influence on my own path towards design.

Arefin’s art catalogues are at once inspired and naive. As a self-taught designer, he had from the beginning the qualities that still distinguish his work: an eye for acerbic colour combinations, a hunger for experimenting with new typefaces, and a talent for reduction. 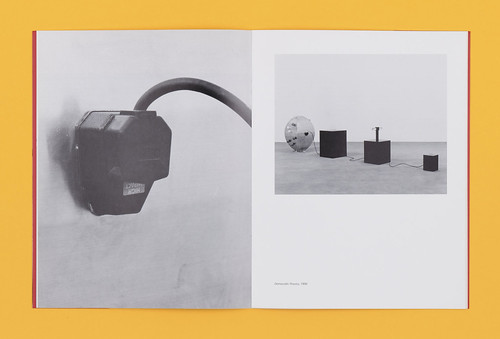 Born Abed Mohammed Arefin (later nicknamed Tony by his mother) in Pakistan in 1962, he arrived in the UK with his family in 1974. He worked as a picture editor for several magazines and as an exhibitions organiser at the Photographers’ Gallery in London. Establishing himself as an independent designer, Arefin brought magazine flair to the often conservative world of art catalogues (below, exhibition catalogue ‘The Sociable Art of Douglas Gordon’, Tramway, Glasgow 1993). He was soon working for many of the city’s major art institutions and for an emerging generation of young British artists and designers including Damien Hirst, Cornelia Parker and Jasper Morrison. 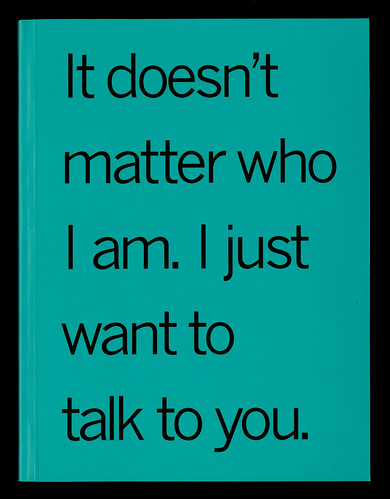 But London is only part of the story. In 1993 Arefin left for New York, becoming art director at I.D. magazine. He soon took on the same role at three other publications: Bomb, Blind Spot and Art + Auction. By all accounts the workload was demanding. A colleague at Bomb remembers leaving the studio one Friday evening before a Monday print deadline, with Arefin having not even begun work on the issue. On Monday morning the magazine was ready.

Despite chaos and disorganisation, the work Arefin produced for magazines in New York was his most confident and fully realised. Smart typographic formulations are boldly paired with thoughtfully chosen and cropped images to express a feeling for subjects in art, photography and film. 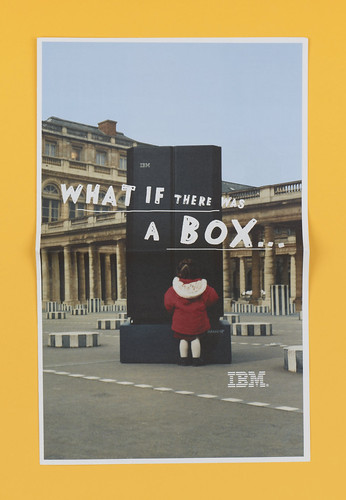 In 1997 Arefin joined the advertising agency Wieden + Kennedy in Portland, returning to New York the following year as a partner and creative director at Ogilvy & Mather. His advertising output included celebrated campaigns for clients such as Nike, Microsoft and IBM (above, with lettering by Paul Davis, see Eye 55).

Some of Arefin’s colleagues regretted that he entered the advertising world. One described the culture of these large agencies to me as ‘the enemy’. I prefer to think of Arefin’s career trajectory as being perpetually in search of greater capacity for collaboration. In advertising, to an even larger extent than in magazines, he was able to commission photography, type and illustration from those whose work most excited him. 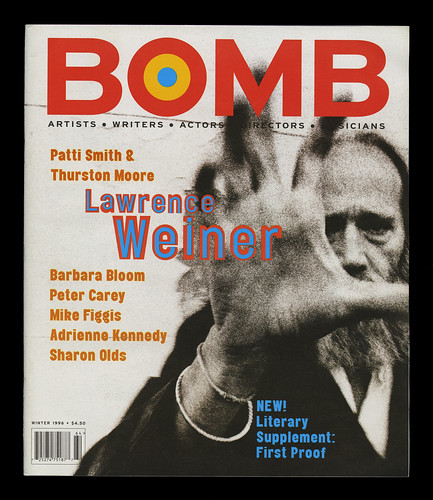 Arefin was active as a designer for just fifteen years. He died of a heart attack, aged 38, in May 2000. His career ended just as the internet was becoming the primary platform for the circulation of images of designers’ work, so I hope that this exhibition and publication can reveal to a younger generation of designers, who may not even know his name, the influence he has had on contemporary graphic design. 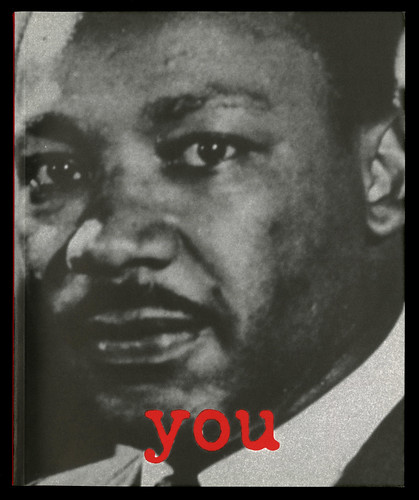 ‘Arefin & Arefin: The graphic design of Tony Arefin’ opens at Ikon Gallery, Birmingham, on 12 September (until 4 November 2012). A fully illustrated catalogue, designed by James Langdon and including text by Emily King and interviews with Rick Poynor and Jonathan Watkins, will be available.