What’s that sound? Who’s that girl? 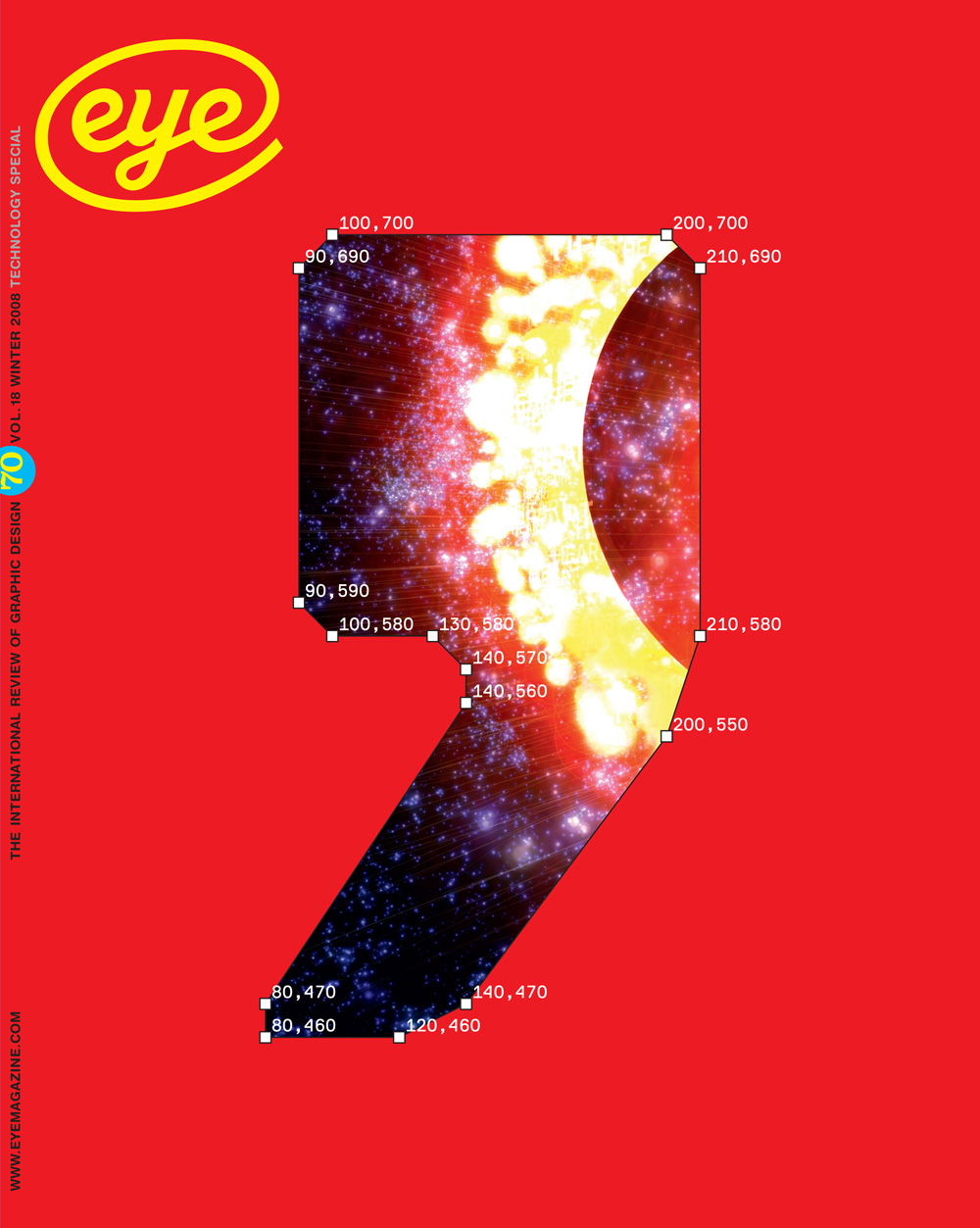 This is based on the music and lyrics of ‘Lovely Head’ by Goldfrapp (below), from their first album Felt Mountain. 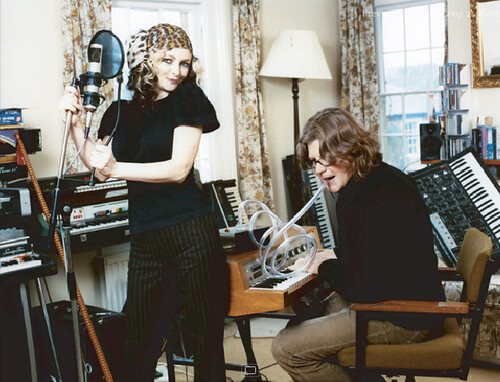 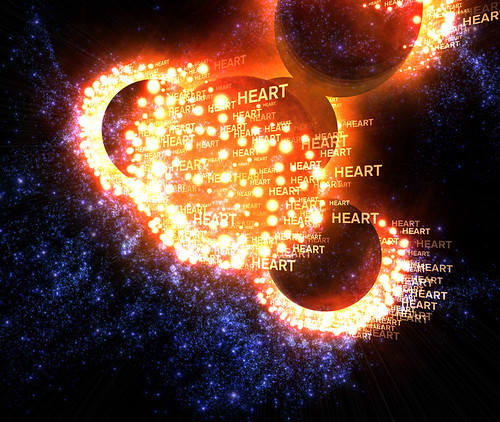 A high resolution still (above) from Hodgin’s music video, made using Processing (for an explanation of Robert’s methods, see his Flight 404 website) is framed by the outline of a (silent) character (below) from the new typeface Replica, designed by Norm. 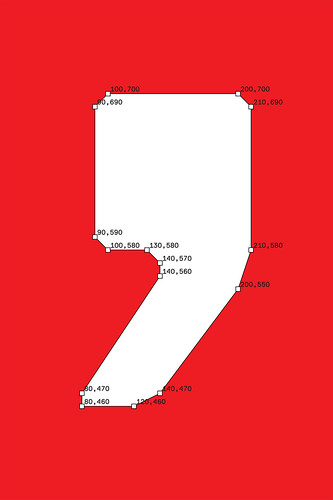 Put them together with the logo and a vivid red and you have the cover for Eye 70, available from all good design magazine stores and bookshops. For a full feature contents list, and JLW’s editorial, see eyemagazine.com. 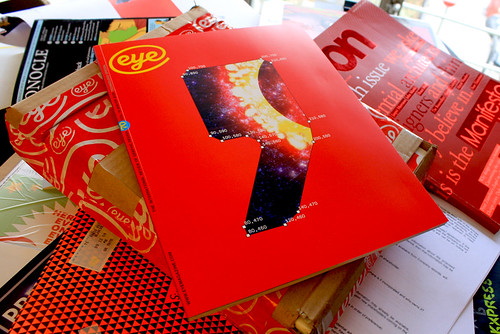