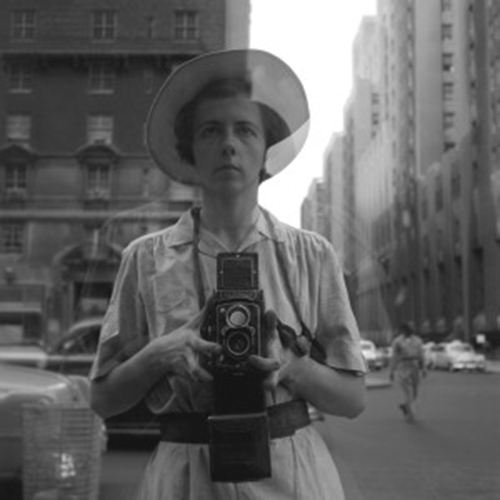 The recent discovery of Vivian Maier is taking the photography world by storm, writes Marianne Waller. Maier (1926-2009, self-portrait, top) has been described as one of the greatest street photographers of the twentieth century, so why has no one heard of her until now?

Maier was a nanny of French-Austrian parentage who worked in Chicago. She apparently had no love life, no family, no-one that was really close to her. On her days off she would venture out alone taking photographs of various places and people around Chicago. An unassuming character, she didn’t tell people she was going out taking pictures – and rarely got them printed. 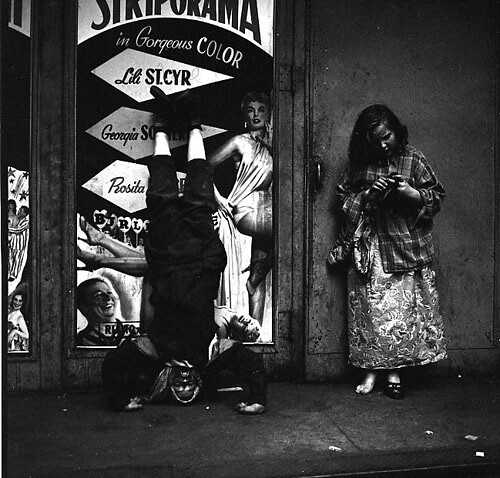 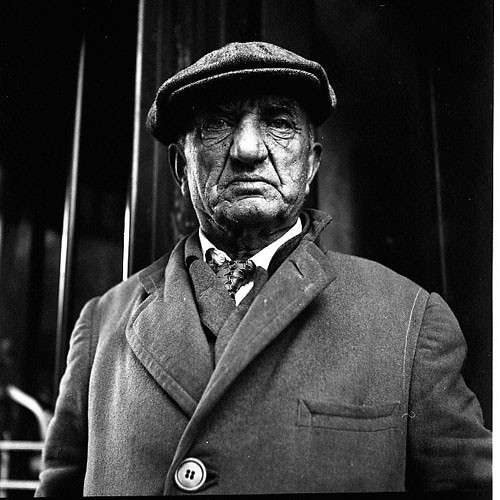 Her extraordinary images came to light when real estate agent (and local historian) John Maloof, who was working on a book about Chicago, made the discovery of more than 30,000 negatives at an auction. He had no idea what they were, but bought them anyway. When he began to look at them he discovered a beautiful collection of street photography taken between the 1950s and 70s. Maier died just before Maloof tracked her down. He has now acquired more than 100,000 of her negatives, plus dozens of 8 mm movies, 3000 prints and 2000 rolls of unprocessed film.

We will never know why such a talented photographer kept such beautiful images hidden. But now it seems that her secret passion is something that will now live on. Colin Westerbeck, former curator of photography at the Art Institute of Chicago, told Nora O’Donnell in Chicago Magazine that ‘what’s compelling about her pictures is the way that they capture the local character of Chicago in the past decades’. 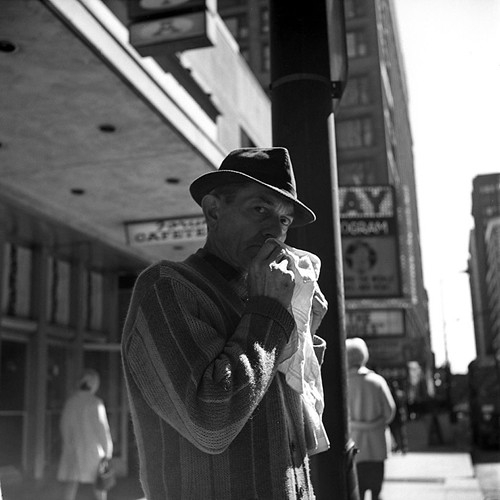 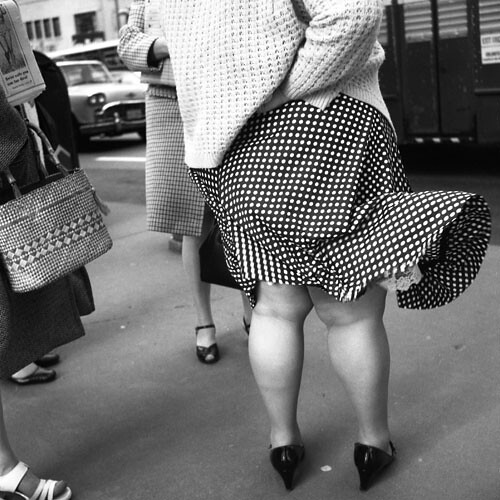 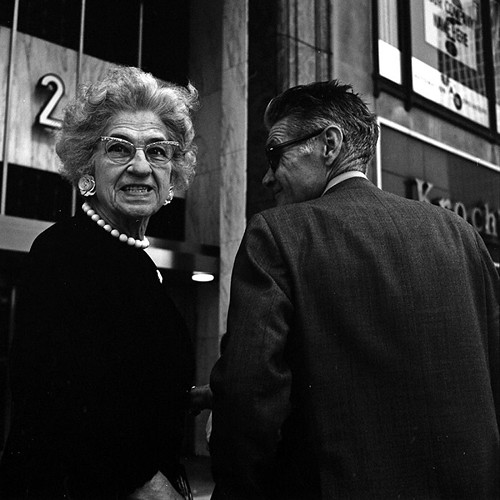 John Maloof has curated the first solo exhibition of Maier’s photography at the Chicago Cultural Center. The show runs until 3 April 2011, and PowerHouse books are working on a book about Vivian Maier, due out in the Autumn. Maloof (together with Anthony Rydzon) is raising funds via Kickstarter to make a documentary film about Maier. 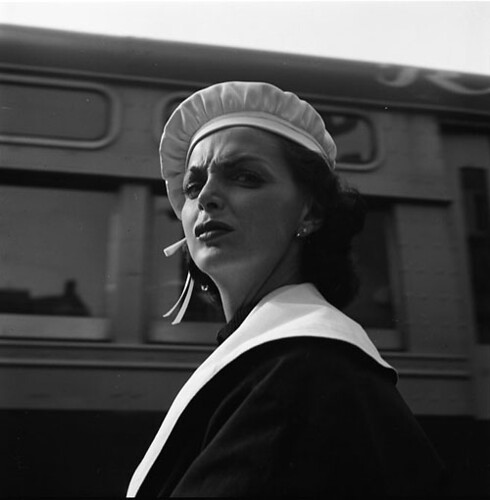 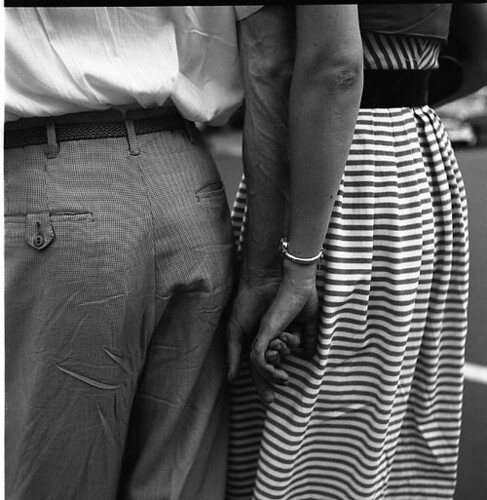 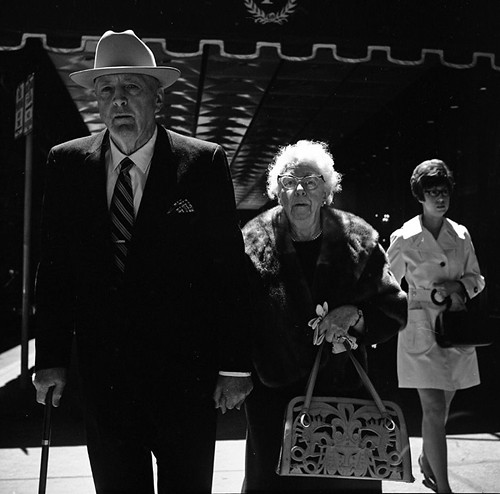 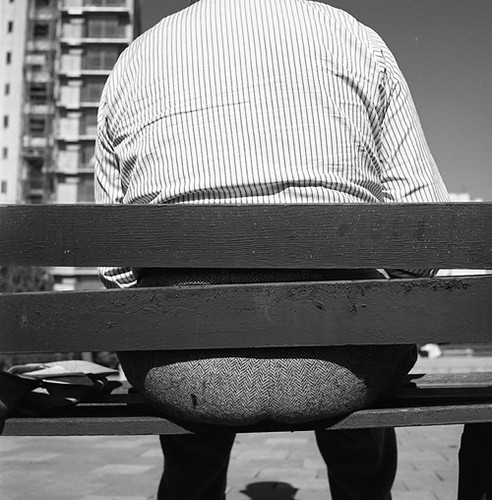