Writing on the wall

Naples takes its Mafia anguish to the streets 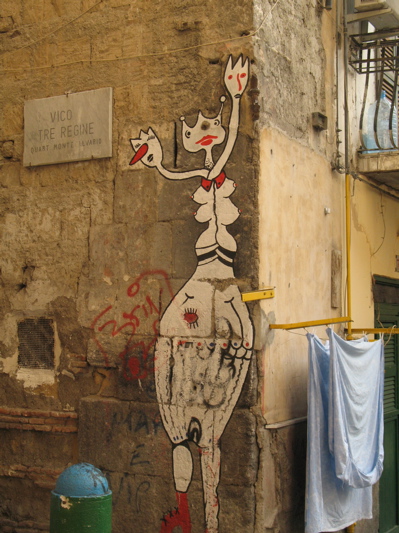 Today, on 20 December, Naples leads Italy on to the streets to protest about political indifference towards the Camorra Mafia, writes Jessica Jenkins,

and to express solidarity with Roberto Saviano, author of the book and film Gomorrah who lives under a death threat for exposing Mafia crimes to world attention. 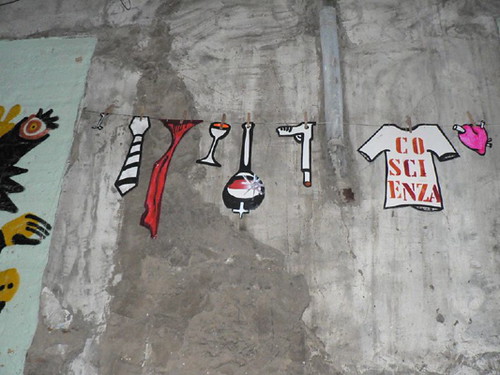 Saviano’s most prescient point is that as consumers of the goods which pass through the port of Naples we are all unknowingly complicit in Mafia commercial crime. The anguish however, is uniquely Neapolitan, as expressed graphically on the city’s ancient walls. On a recent visit I documented some of these stories, from the Centro Storico, to the Spanish Quarter and the Sanita. 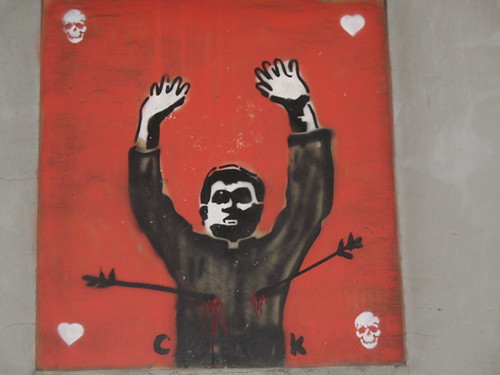 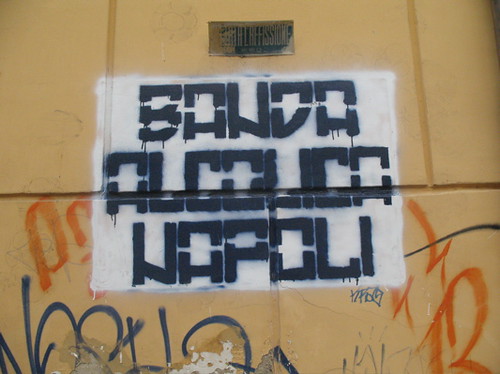 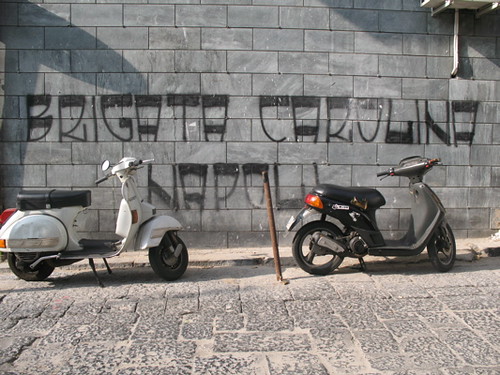 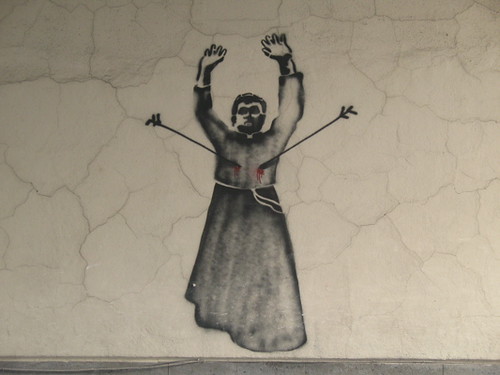 More about the 20th December actions at iosonosaviano.it. 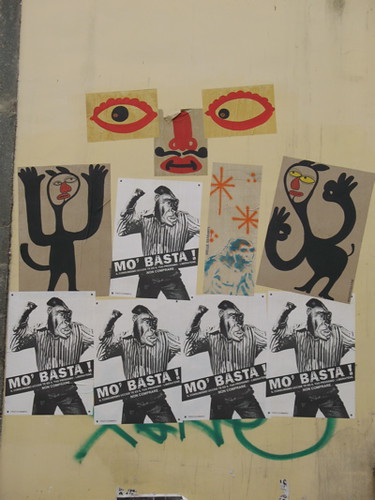 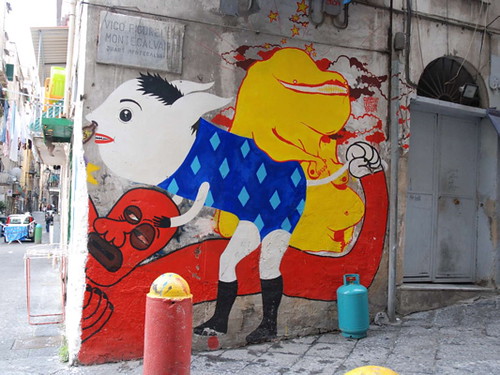