Letter Exchange, a network of professionals in the lettering arts, type design and typography, is to host a conference in Cambridge in October 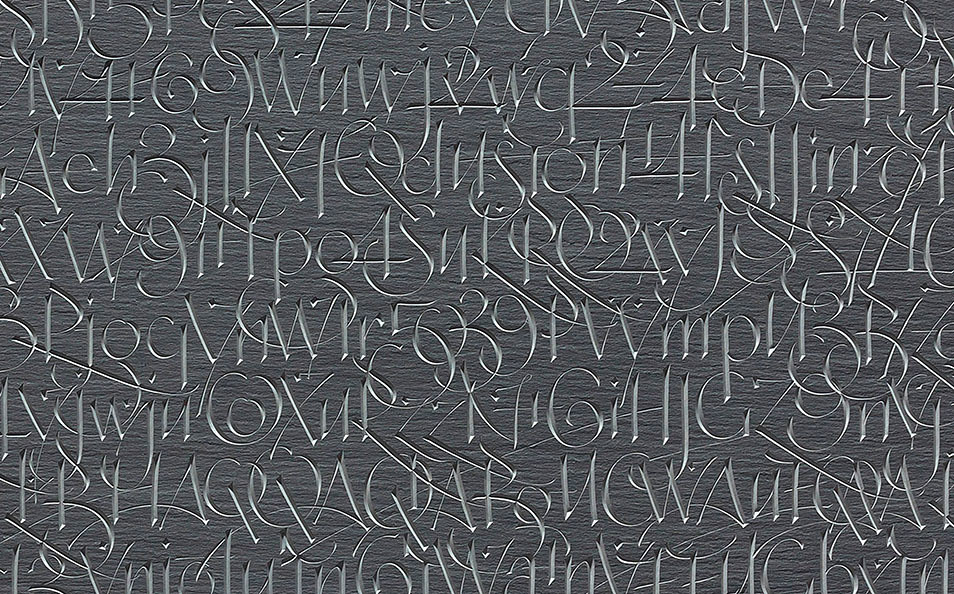 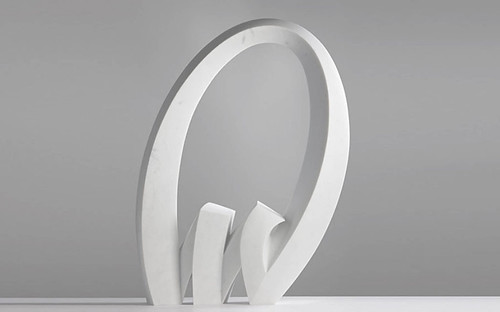 Regardless of medium or technique our members have a focus on the letter itself, and on sharing experience and expertise. And while we champion and nurture traditional lettering crafts, our skills evolve to reflect contemporary practice. Although letters may be familiar and everyday, their origin and creation is unfamiliar and to a certain extent mysterious. Lettering – for everything from memorials in stone to typefaces on your phone – does not appear spontaneously, fully formed. It is crafted to work for specific purposes. The hours spent on each individual letter are informed by years of learning the craft skills used to create it.

The conference epitomises what we are all about and brings together some of the very best letterers from North America, Europe and the United Kingdom for a celebration of lettering in all its diverse forms. 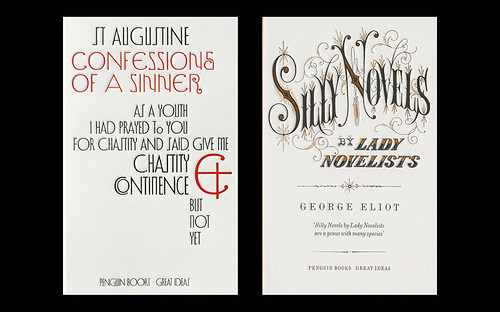 In addition to the programme of talks, there will be other events and activities including a workshop with Luca Barcellona (already fully booked); calligraphy, lettercutting and letterpress demonstrations; a performance / installation piece by Brody Neuenschwander; a panel discussion with Letter Exchange members recalling their experiences working with artist Ian Hamilton Finlay; type-themed walks around Cambridge including a bespoke Ghost Signs walk from Sam Roberts; screenings of the films Pressing On and Adrian Harrison’s 94 [8000 One-Offs] about MuirMcNeil’s covers for Eye 94 and visits to local libraries and studios.

Passing on our skills to the next generation of letterers is one of the founding principles of Letter Exchange. As part of the conference, we will be holding a seminar on the current state and future of lettering education featuring, among others, the founder of the European Lettering Institute Lieve Cornil. 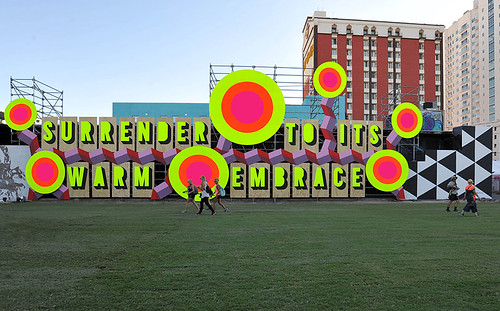 The conference will be held at Anglia Ruskin University in Cambridge, from Thursday 11 to Sunday 14 October 2018. Tickets are available here. 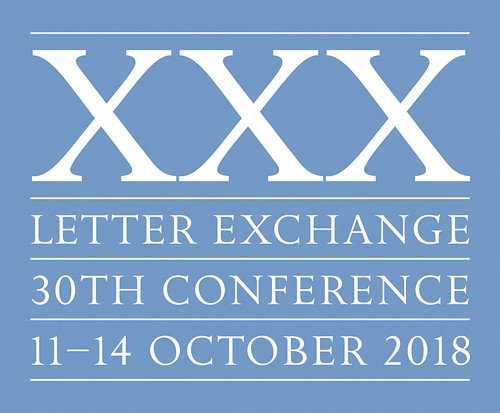