A niche of a niche

CentreCentre is the imprint founded by British designer Patrick Fry 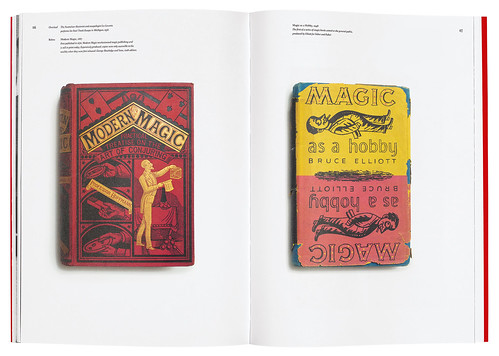 CentreCentre’s founder Patrick Fry has made a practice of turning the most unlikely source material into design publishing treasure. Many graphic designers have a fondness for ephemeral printed matter (see Andy Altmann’s Tat* – Inspirational Graphic Ephemera, p.74-81), but British designer Fry makes books about the markings on building bricks, club entertainers’ posters, computer punch cards, carefully curated rubbish and, for his latest publication Magic Papers: Conjuring Ephemera, 1890-1960, arcane printed materials about magic and magicians. As magic expert Philip David Treece points out in his introductory essay, many books about conjuring were so secret that they were never lodged with the British Library in London. Magic Papers lifts the curtain on this obscure corner of niche publishing history. 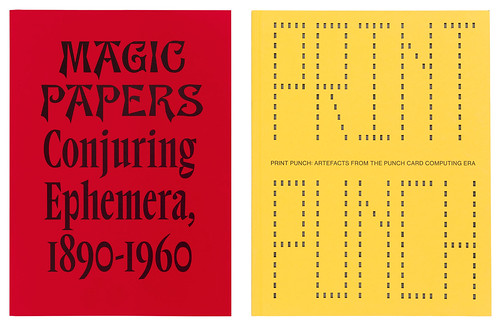 Each book in the CentreCentre list begins with a collection. Fry makes sure the artefacts are photographed with forensic care and oversees repro and printing to ensure that the colours and textures of each item sing true to its physical nature. Bricks have rarely looked as brick-like as they do in the Brick Index. There’s no consistent size, format or series design: each book creates its own strange universe. 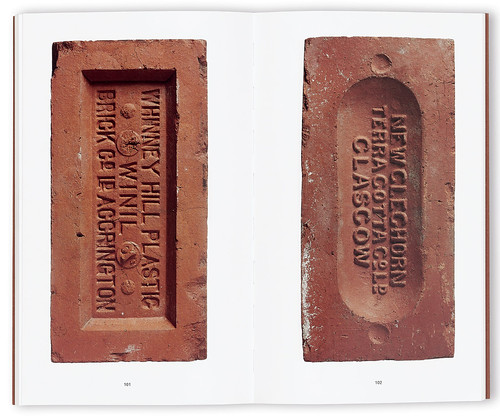 In most of his publications Fry augments this array of carefully edited images with documentary photography and essays. In Magic Papers we are treated to black-and-white photos of Magic Circle members and their spouses at grand dinners and trade fairs, often greatly enlarged in a way that gives these gatherings the grainy atmosphere of a crime documentary. In Print Punch there are splendid vistas of mid-century computer operators and their banks of machines, with tape spools and other tantalising glimpses from the dawn of the information age. The Brick Index has archive monochrome photos of the brickworks around the end of the nineteenth century. Sometimes there are extras, like the unique original punch card in the special edition of Print Punch, the randomly applied football stickers on the cover of Watching the World Cup and the Apparatus booklet of magic gadgets in Magic Papers.

However the main event in a CentreCentre book is always the sequence of bygone artefacts, assembled in a way that can makes them seem both charming and totally alien. ‘We work from the outside in, striving to have the invisible seen and the forgotten found,’ states the elegant CentreCentre website. 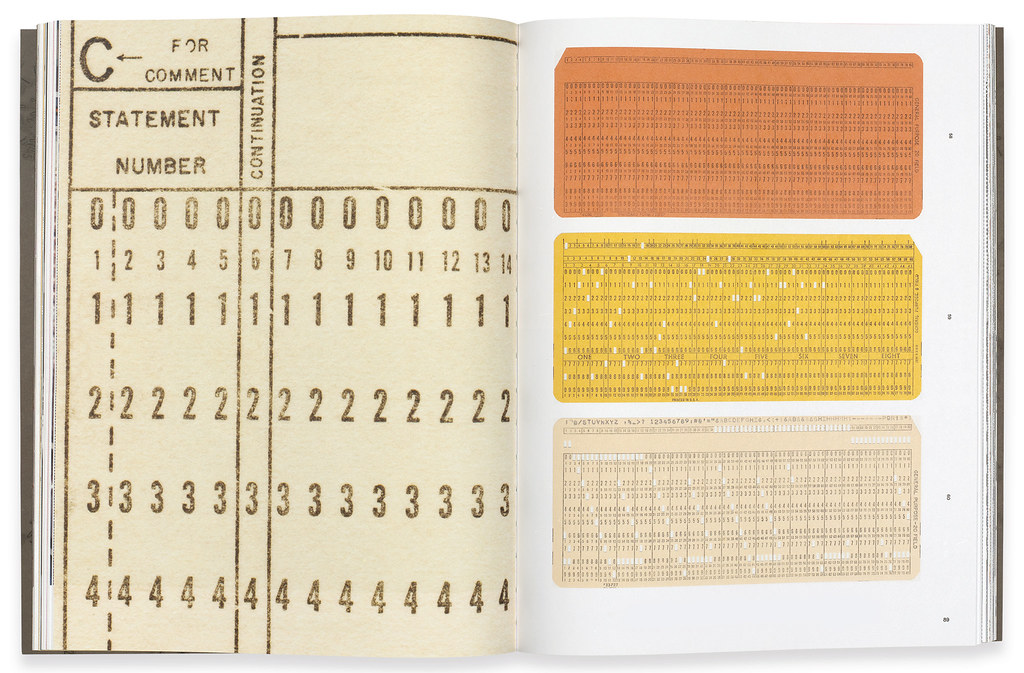 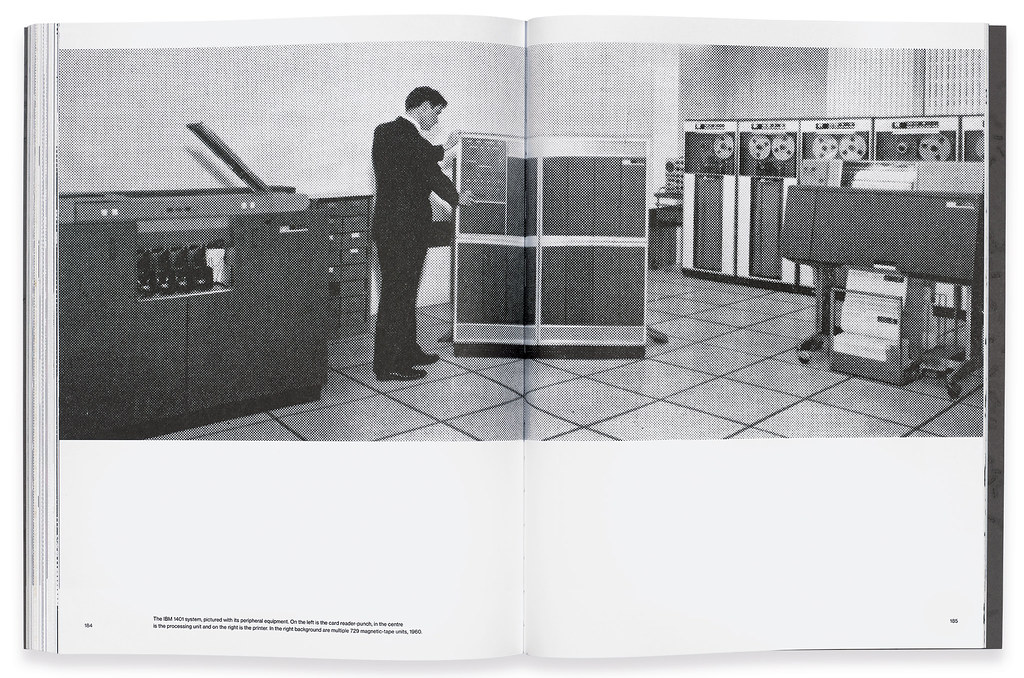 The venture began when Fry encountered Stella Mitchell’s collection the ‘Land of Lost Content’ whose artefacts he brought together for Great British Rubbish. Sometimes people approach Fry with an idea (as in the case of Tek Hod, Embroidered Wrestlers of the North, but he finds fresh examples of the mundane and the overlooked through serendipity. Reverses, out later this summer, is a collection of photos of the backs of works on paper in the collection of the Victoria & Albert Museum. They were shot by V&A staff photographer George Eksts, whose Instagram account @_muesum_ alerted Fry to the collection.

Asked whether these ultra-specialised collections of ‘the mundane and the overlooked’ might fare better as a website, Fry dismisses the notion. ‘Websites don’t last forever.’ He takes satisfaction in ‘fixing’ materials so ephemeral they are in danger of disappearing. ‘If you wrap them in a book, they will last a couple of generations at least, and they will still be there when the internet shuts down. A book doesn’t rely on anything.’