‘We’ve come so far we’re not stopping now. Design has infused every part of our lives because of designers pushing to have a seat at the table.’ [EXTRACT] 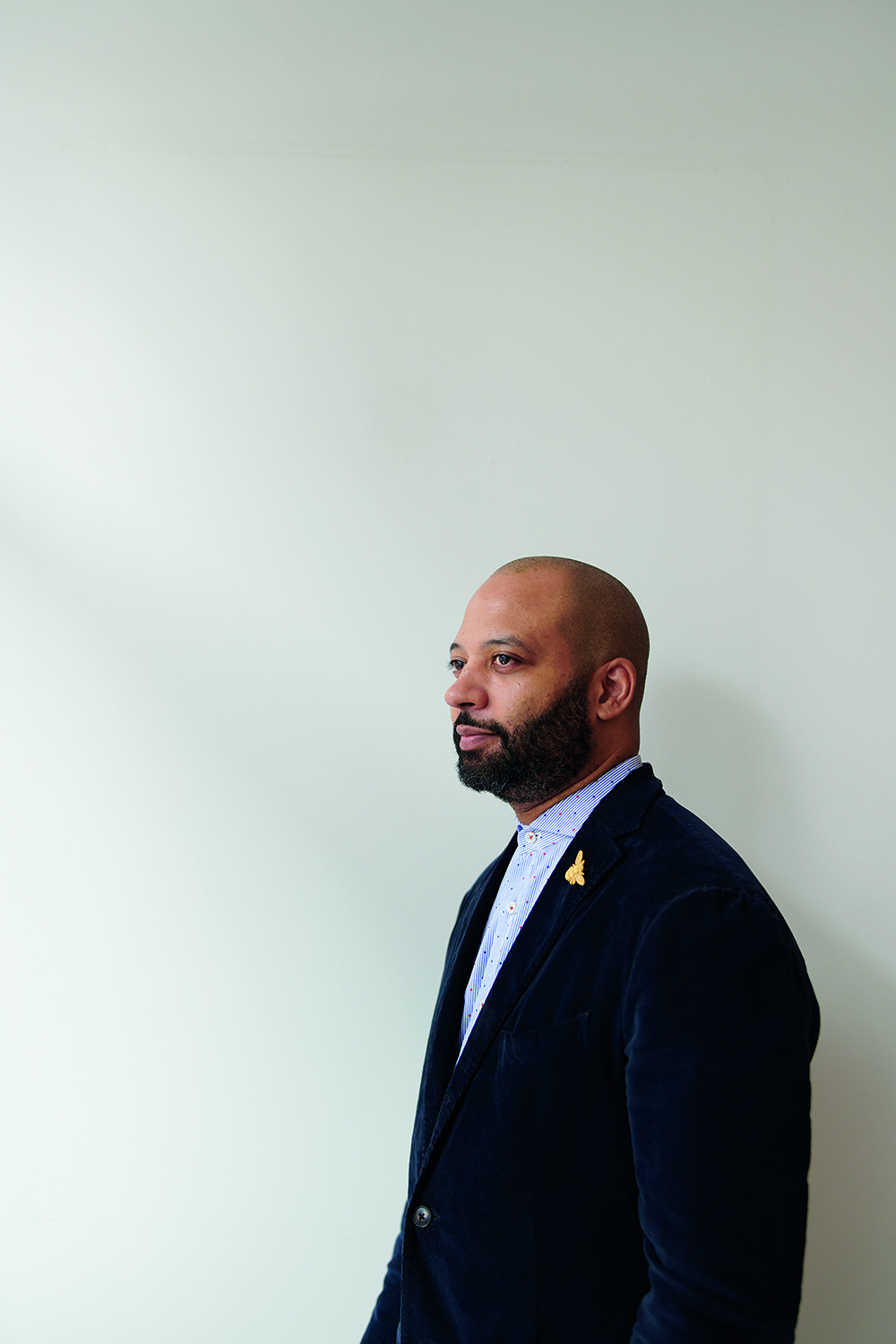 Bobby C. Martin Jr, originally from Hampton Virginia, studied Communication Arts and Design at Virginia Commonwealth University, and worked as an editorial designer, first at Gear and then at Yahoo Internet Life magazine (1999-2001). He then moved into brand design at Ogilvy’s Brand Integration Group (BIG, 2003-05), worked as design director of Jazz at Lincoln Center (2005-08) under artistic director Wynton Marsalis and led the design team overseeing global packaging at Nokia in London (2008-10). In 2001 Martin studied for an MFA at New York’s School of Visual Arts (SVA), where he met fellow designer Jennifer Kinon. In 2010, he and Kinon founded The Original Champions of Design, now renamed Champions Design (March 2020). Over the past ten years, the agency has worked for clients including the Girl Scouts of the USA, MTV, The New York Times, the National Basketball Association, the Studio Museum in Harlem, as well as making an acclaimed special edition of The Atlantic to mark the fiftieth anniversary of Martin Luther King Jr’s assassination. Champions Design’s recent clients include Supermajority, ‘a new home for women’s activism’, Dartmouth College, Kilter Films and ‘+1 the Vote’ (an MTV voting campaign). Martin was a board member of the Type Directors Club from 2015-19, and he teaches at SVA MFA Design.

Bobby C. Martin Jr When Jennifer Kinon and I met in graduate school, graphic design was widely known, while the term ‘branding’ was looked down upon. We had design classes with Paula Scher and Brian Collins, and the terms ‘visual identity’ and ‘corporate identity’ were more commonly used. Nowadays people are more comfortable with the term ‘branding’.

Graphic design has broadened so much. It used to be mainly thought of as print-based, used mostly for laying out books, posters and creating logos, but now it’s much more broad. As designers, we use type to communicate in print or in motion, across the web, social media and to touch someone’s heart.

The term ‘graphic design’ will always mean something. To me, it is a specific craft. What’s interesting is the way in which it has moved from a general practice to a field of specialities. I focus on graphic design, within the field of branding.

How have you dealt with these changes?

We have to constantly learn new things. In running a design agency we have to think about the role of design in everything – apps, interactivity, time-based media … To innovate we have to know about new technologies and how they affect design. When we’re working with clients, we have to teach people to be open to change, and we ourselves have to keep changing.

Identity system, For Freedoms Congress, 2020. Design by Bobby C. Martin Jr. Design director: Michael McCaughley. Martin says: ‘The identity uses existing brand elements like the Plaak typeface and literally turns them on their heads to challenge the art community to be “Visionary, Not Reactionary” in 2020.’
Top. Portrait by Maria Spann. 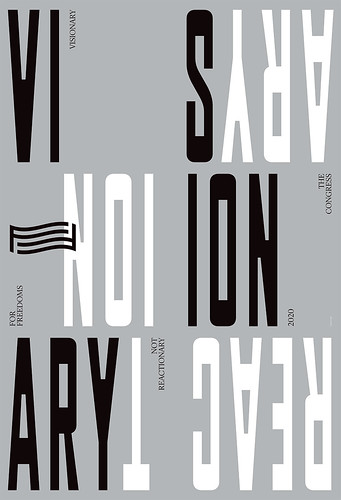