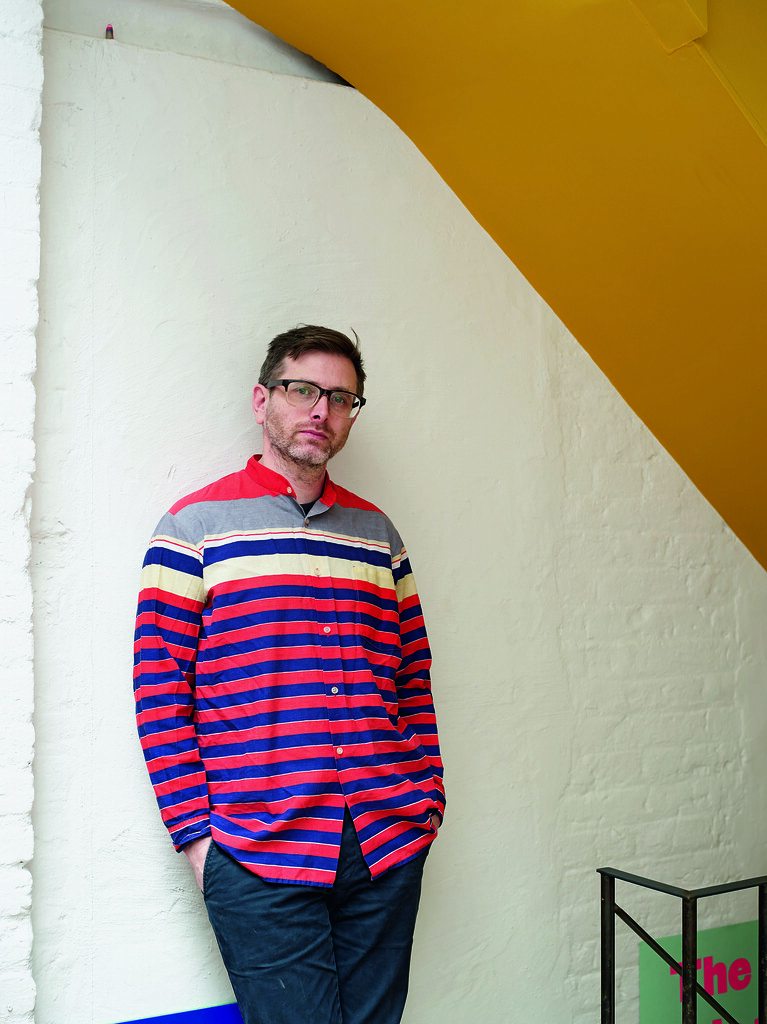 Fraser Muggeridge attended the University of Reading in the 1990s and studied in the Department of Typography & Graphic Communication. He worked for Sara Chapman at The Letter g before establishing his own studio in 2001. In 2010 he founded the annual Typography Summer School as a way to introduce students to the instruction he had enjoyed at Reading. He established a New York Summer School (in collaboration with Other Means) in 2013, adding a Los Angeles version in 2019. Muggeridge teaches widely, with lectureships in India, Belgium, Canada and Iceland. His studio, with Katie Evans, Michael Kelly, Kate Morrell, Joe Nava, Simon Rogers and Michela Zoppi, is based in London. He is also known for his personal, experimental work, often derived from the systems, processes and constraints of print production.

Though Fraser Muggeridge rarely repeats himself, his work is easy to spot. There is something about the way his spare and rigorous approach to type collides with a dogged determination to do the ‘wrong’ thing right. This quixotic attitude, combined with an original and meticulous approach to the materials of design, has made friends and influenced people within a wide range of cultural contexts, from pop music to art catalogues to exhibition design.

Jeremy Deller, Thank God For Immigrants, April 2020. ‘I designed it like those posters you used to see outside Methodist Churches,’ says Muggeridge. This A2 four-colour litho print was made by Deller and Muggeridge to raise funds for Refugee Action and The Trussell Trust. 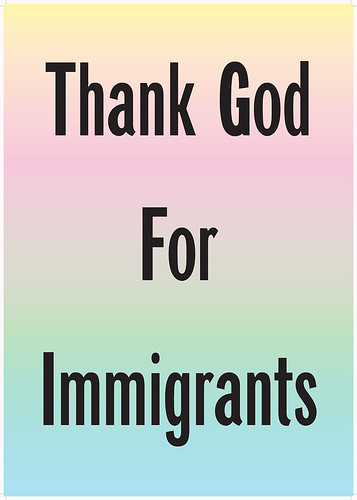 Spiral-bound inner pages of a Commercial Classics type specimen, 2019. Muggeridge printed the job on three different paper stocks that could be trimmed and folded into different-sized pages.