Fritz Gottschalk and the Swiss-Canadian connection

Gottschalk + Ash International spans more than five decades, a Swiss design studio with Modernist roots in Northern Europe and North America. Eye went to Zürich to meet the people behind the practice 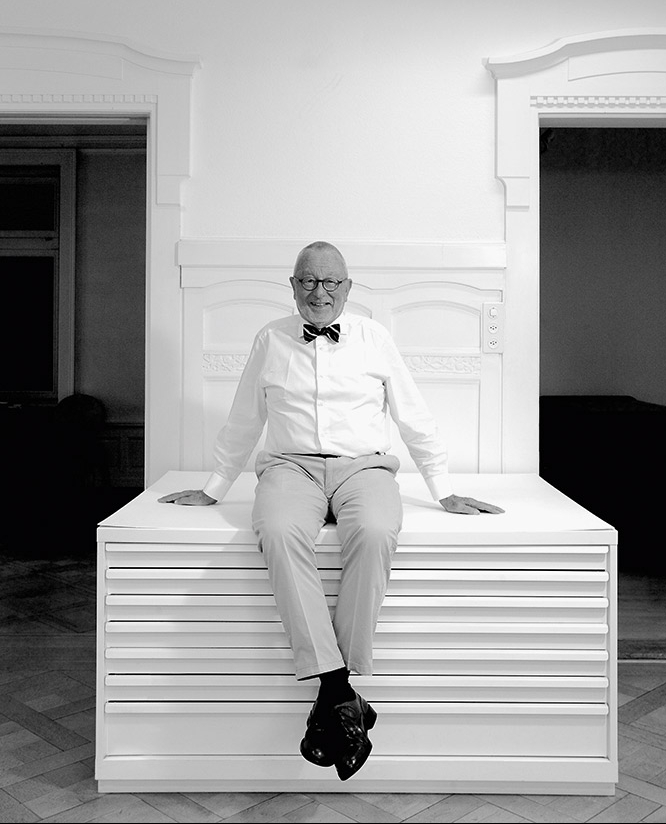 Fritz Gottschalk was born in Zürich in 1937 and studied and worked in Europe before emigrating to Canada in the early 1960s, where he founded Gottschalk + Ash (G+A) with Canadian designer Stuart Ash. In 1979 he returned to Zürich, where he still lives and works as founding partner of G+A.

Simon Esterson: How did you become a designer?

Fritz Gottschalk: When school came to an end. I said, ‘I would like to go to art school.’ My dad was a bookbinder. My grandad was a bookbinder. During the war, a number of designers applied for work in bookbinding, so in my dad’s mind, being a designer was difficult, artsy. He said, ‘Okay, if you want to do that, okay. But I would suggest to you that you learn a proper profession first.’

I went to Institut Orell Füssli AG in Zürich, the guys who still print the Swiss money. Fantastic outfit. As apprentices we worked for a short time in all the departments, including hand composition, printing, lithography, cartography, proofreading and design. 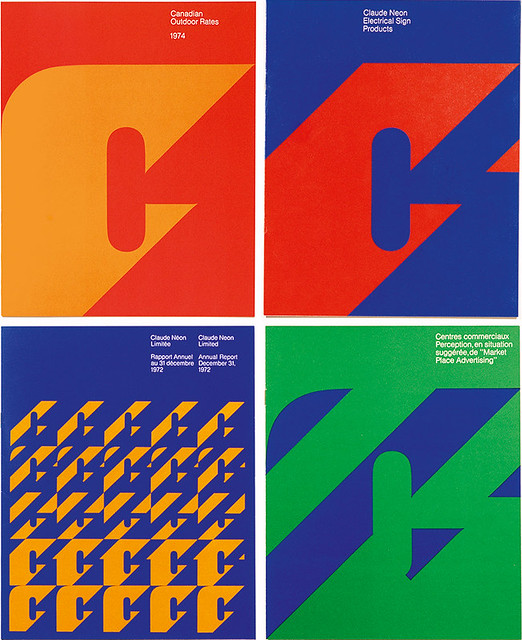