From bombs to brands 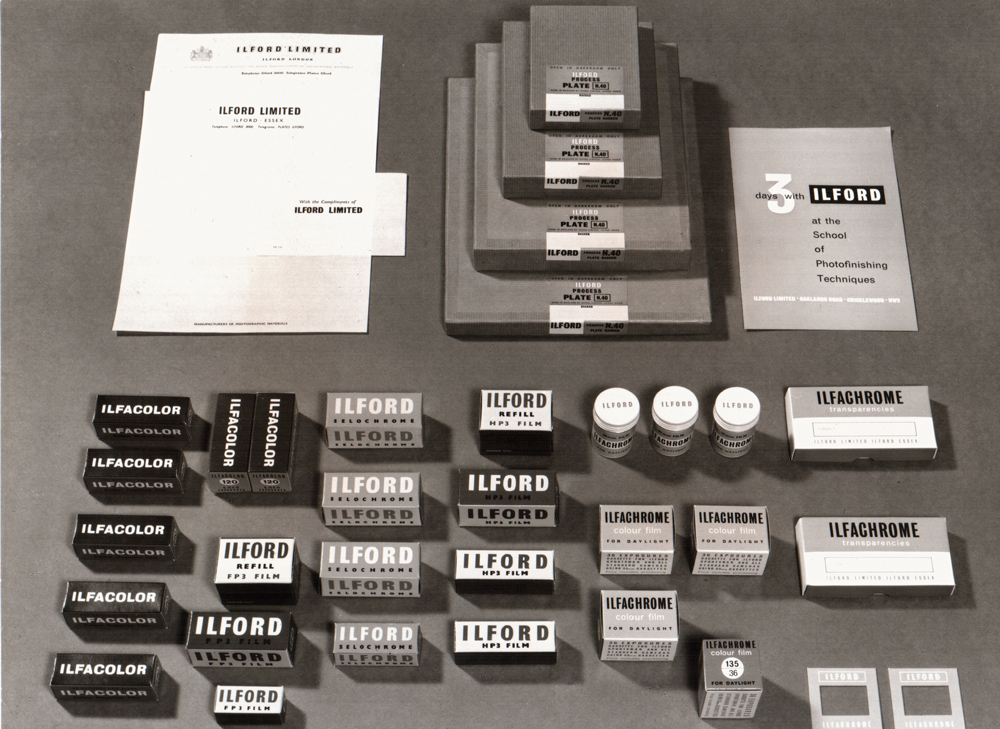 Established in the Second World War, the Design Research Unit (DRU) was a design practice with moral purpose, determined to unite practical expertise and new thinking in design and architecture and graphics.

Their promotional material had a manifesto-like zeal. At a time when science and engineering had made mass destruction more efficient than ever, their aim ‘to reintegrate the worlds of art and industry’ to ‘progress towards a new and vital civilisation’ was hardly academic.

The founders were designers Misha Black and Milner Gray, ad man Marcus Brumwell and Herbert Read, author of Art and Industry. Their first notable project was a military exhibition displayed in the bomb-damaged remains of the John Lewis department store in London.

A 1946 leaflet promised to ‘introduce bright efficiency where at present there may be depressing drabness’, with work that would be ‘contemporary in spirit and progressive in outlook.’

A new touring exhibition, which moves to Norwich on 30 October before moving to four other locations, celebrates the DRU’s achievements across three decades. Curated by Michelle Cotton of London’s Cubitt Gallery, the show traces a journey from 1940s austerity – via postwar optimism and reconstruction – to a 1960s consumer society with enough leisure time (and cash) to enjoy the products branded by DRU: Dunlop, Watneys, Pyrex, Ilford, Bata.

By 1972 the practice had expanded to include the young Richard Rogers and his then wife Su, who designed industrial furniture and a rooftop extension to the DRU’s building in Aybrook Street in London.

Cotton’s curiosity was piqued by the Naum Gabo car designs commissioned by DRU for Jowett. Editing 60 boxes of archive material, she chose to focus on aspects of their work that ‘appeared particularly experimental or culturally significant, designs that are still in use and would be recognisable.’

Exhibits include Misha Black’s grandiose 1946 proposal for the Festival of Britain and images from the 1951 Dome of Discovery as completed, together with several of DRU’s most striking signs and logos. 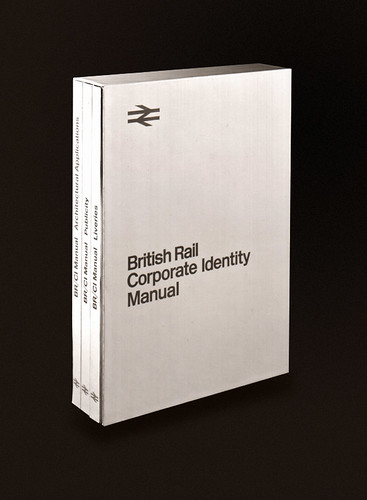