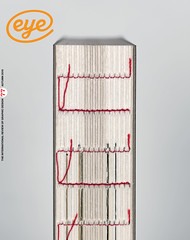 Editorial Eye 77
Editorial, the editor, John L. Walters
Photography and the joy of publishing in Eye 77. 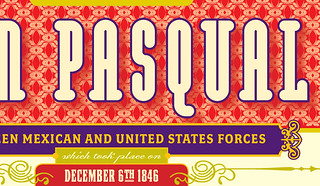 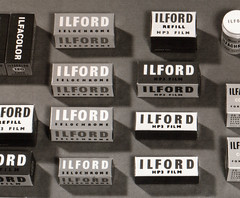 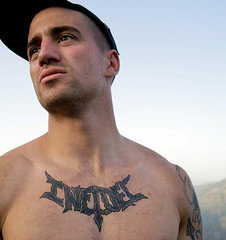 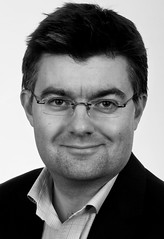 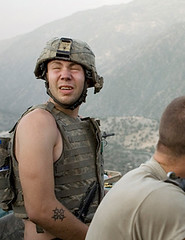 Adventures in motion pictures. ‘This is reality’
John L. Walters
Tim Hetherington and Restrepo, the prize-winning documentary he made with Sebastian Junger 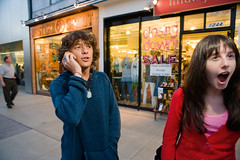 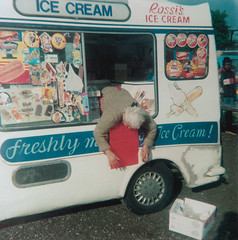 All my own work
Wayne Ford
Books lie at the heart of photography’s history. Now photographers are opting for the freedom and ‘total conception’ of publishing themselves. 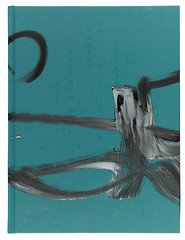 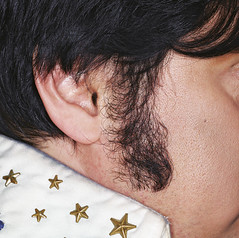 Out of the darkroom
John Ridpath
Newport’s reputation for cutting-edge photography is based on a solid grounding in film-based techniques and an appetite for constant change. 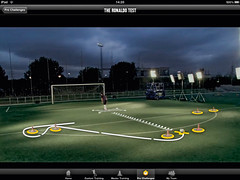 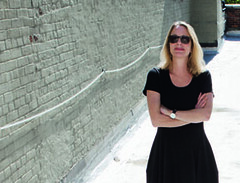 Reputations: Paula Scher
John L. Walters
‘I am fascinated by organisations and the way people behave in power structures.’ 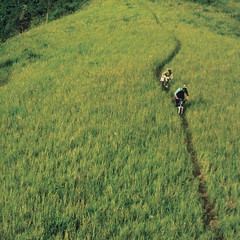 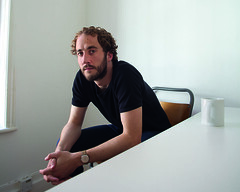 David Pearson: inside out
John L. Walters
The man who made series design fashionable (and profitable) at Penguin is also a publisher who relishes the ‘big puzzle’ of books. 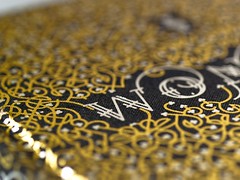 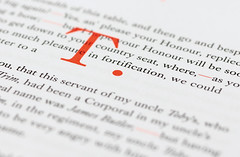 A nose for type
Eye editors
A new publisher of ‘visual writing’ launches with this typographic reboot of an eighteenth-century classic. 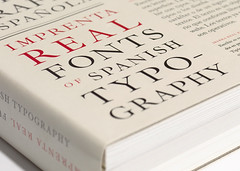 Memory of books
Sonia S&aacute;nchez
An elaborate, tactile catalogue – and a digital typeface – pay tribute to a golden age of Spanish typography.