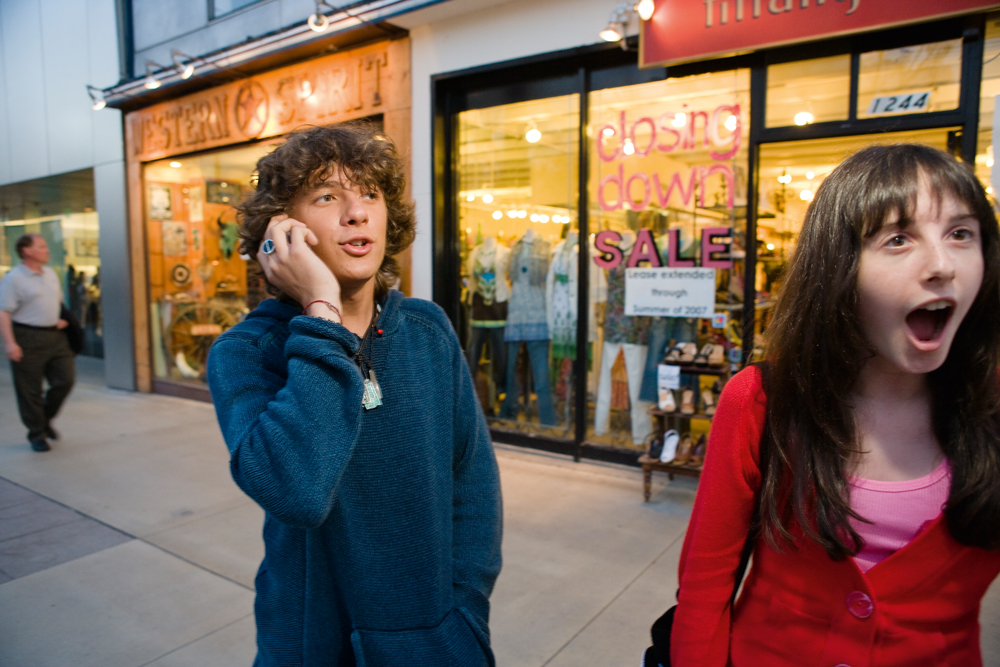 Photographer Lauren Greenfield studied film at Harvard and applied twice to study at the UK’s National Film and Television School, Beaconsfield, but established her international reputation with editorial commissions and books such as Fast Forward and Girl Culture. Yet Greenfield wanted to ‘push further’ the story-telling element in her work, completing her first documentary THIN in 2006. 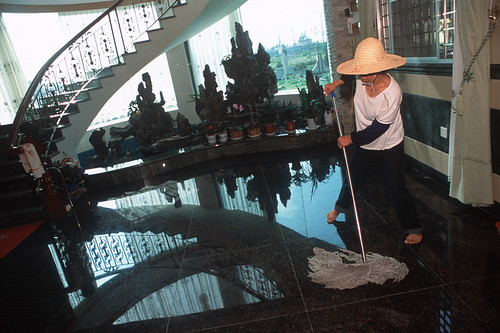 Above: This house in Shaohui Village, Fuijian Province, has five storeys and many empty rooms. Its marble floors are cleaned daily.
Top: From the documentary short Kids + Money , Lauren Greenfield ‘takes the cultural temperature of a generation imprinted by commercial values’ in California. Photos first published in the New York Times Magazine, 2007.

The transition wasn’t easy: she had to learn about ‘narrative arc and character development,’ as well as the technical aspects of working with a crew. ‘What I brought to the table was access,’ says Greenfield. She recalls her Harvard teacher, Ross McElwee, saying: ‘You have no film until you have the access.’

Greenfield draws a distinction between editorial assignments, which she terms ‘essay form’, and documentaries, which are more intimate and deal with a smaller cast of characters. ‘I will go around China to find different data points; in a photo you have to bring it all together in one picture.’ 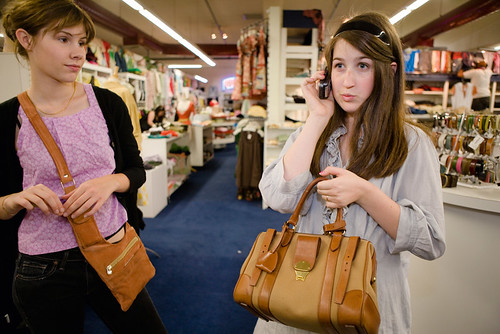 Above: Charlotte, 15, shops with a friend in Santa Monica. She attends a school where other kids buy ‘four-digit’ bags. She shops as a hobby and pines for designer clothes her parents won't let her buy.

Kids + Money (2008), which began life as an editorial commission, focuses on a smaller cast of characters. ‘It’s more like doing a portrait, where the environment tells you a lot about the person. A lot of directors will cut off above the head so they can get the microphone close … I want to see that poster on their wall!

‘What has been freeing and fun for this generation,’ she says, ‘is that there are so many tools and means of expression … creatively I really like that, I like mixing it all up. But there’s also a lot of collaboration behind it all. I’m not a one-man band.’