All my own work

Books lie at the heart of photography’s history. Now photographers are opting for the freedom and ‘total conception’ of publishing themselves. 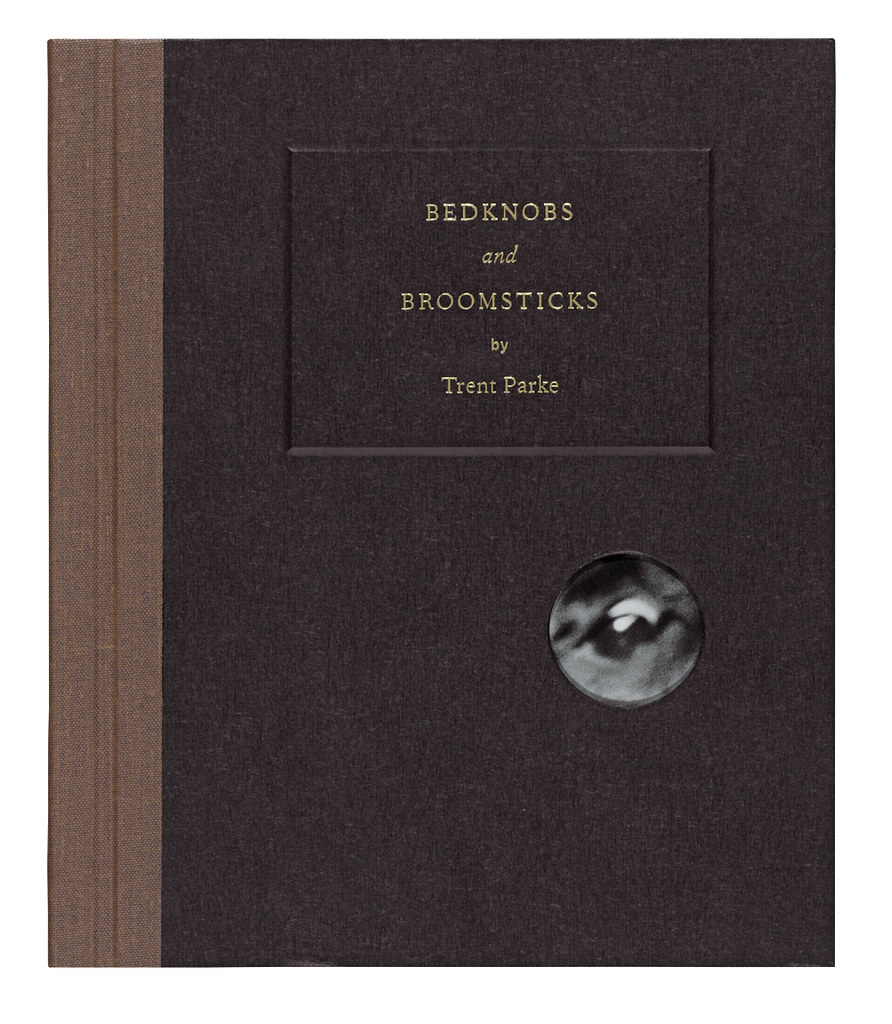 Atkins’ book is now widely credited as the world’s first photobook. Unlike Fox Talbot’s book, which was published through a large and established publishing house, hers was privately printed, and an example of what Martin Parr* terms ‘total conception’. Atkins not only designed the titles but also hand-lettered the captions and texts, making cyanotypes of them, so that text  and imagery are completely integrated.

The self-published photographic book has not gone away. Far from it. Jonathan Worth, senior lecturer in photography at Coventry University, explains: ‘The book is a language in itself, and one of many. The challenge for the 21st-century storyteller is to choose the relevant language for their message from the array of media alternatives.’

The critically acclaimed Stephen Gill, who established his own imprint, Nobody Books, in 2005 (see pp.32-33), says: ‘Books are for your hands as well as your eyes and it is so nice to think about texture and paper and inks and subject and the pace of the book. Our minds are often so geared to computers and machines that I’ve always tried to hang on to the handmade touches. It’s actually not that hard.’

Although Magnum photographer Alec Soth continues to release books through established publishing houses such as Steidl and Nazraeli Press, he decided to publish The Last Days of W. (2008) himself.

This is a large-format, 48-page, unbound ‘experiment in DIY publishing’, printed on newsprint to commemorate the end of the George W. Bush era. Soth’s imprint Little Brown Mushroom Books recently published Bedknobs and Broomsticks by his Magnum colleague, the Australian photographer Trent Parke, in a limited edition of 1000 that sold out in four days.

Print-on-demand and other advances in production technology have democratised publishing and encouraged more artists to create and distribute their work themselves. From the simplicity and rawness of ’zines to casebound books, artists are ‘revaluating the correct way to get their work out there’, says London-based Bruno Ceschel, a former editor of Colors magazine. Earlier this year he established Self Publish, Be Happy (selfpublishbehappy.com), as a forum to celebrate and promote self-published books through events, workshops and a blog that helps artists and photographers make their own books.

The first Self Publish, Be Happy event was held in the Photographers’ Gallery, London, in June 2010. Ceschel selected 60 contemporary books from artists as varied  as Erik Kessels, Charlotte Dumas, Esther Teichmann, Morten Andersen, Jaap Scheeren, Soth and Gill. The books span the gamut of content and production processes, from digital to offset litho printing, and come in a myriad of forms and bindings. Ceschel says 4000 visitors were recorded at the  event that weekend, and plans are already advanced for similar events in Venice  and Berlin.

Another Self Publish, Be Happy event is planned for New York, in collaboration with Larissa Leclair, who established the Indie Photobook Library in Washington DC in May with the aim of preserving and showcasing self-published and independently published photobooks. Leclair, a curator and writer, who has been collecting photobooks for ten years, invited signed submissions for this ‘public non-circulating library’. In three months she had accumulated more than  300 volumes, many of which were on show  at the library’s inaugural exhibition at the Flash Forward Festival in Toronto, 6-10 October 2010.

‘I hoped people would embrace this idea but I was unprepared for the deluge of books,’ Leclair says. ‘I think the interest  in this archive speaks to the need for something of this kind. Sure many of these books (the good ones) end up in museum collections or libraries but not necessarily the same ones. Plus there are many great books out there that either fly under the radar or sell out in an instant and only very small numbers of people ever get to enjoy them. And then there are books that might not be attracting any attention now but will be appreciated years later,’ she says. Small print runs mean the vast majority of self-published books do indeed ‘fly under the radar’, going unrecognised by even the smallest of specialist bookstores, with artists relying upon the internet and word  of mouth for distribution. Through such channels as Self Publish, Be Happy and the Indie Photobook Library, these highly individual and often important volumes will at last reach a wider audience and receive the recognition they deserve. 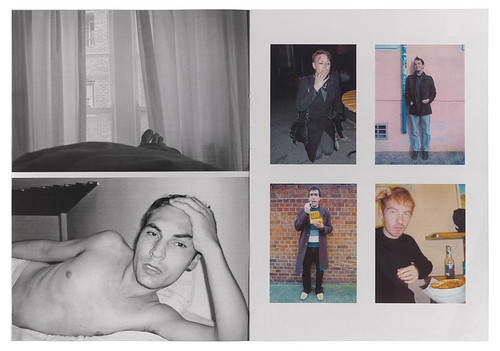