‘We can’t be like artists, who can stick to one style and never adapt what they do based on what’s going on in the world. This doesn’t bother me, it excites me.’ [EXTRACT] 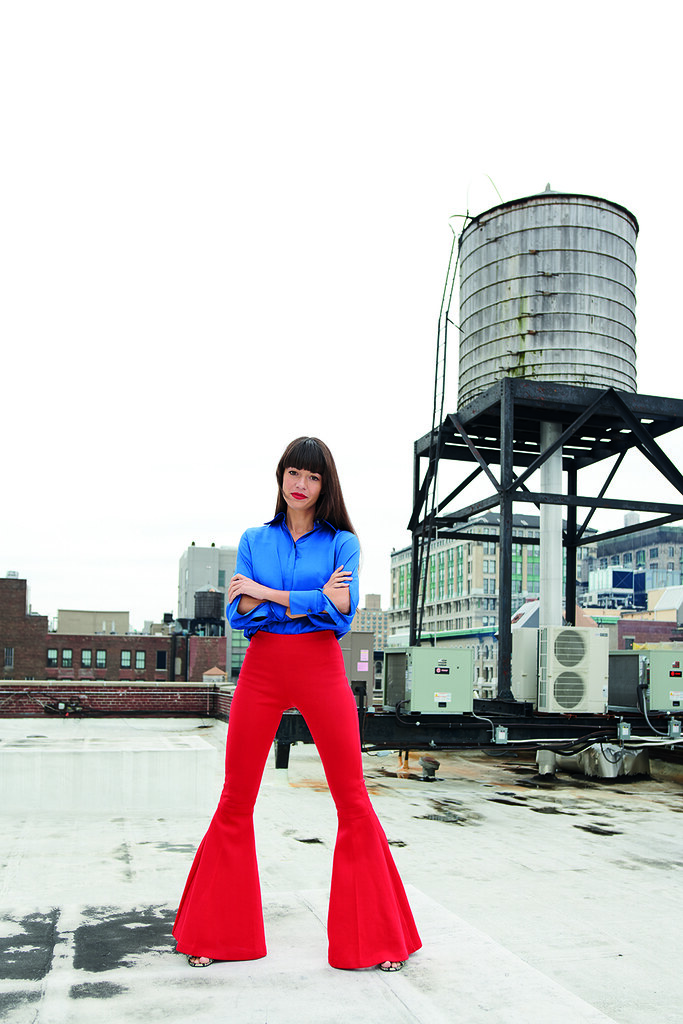 Jessica Walsh taught herself to code at an early age and studied design at RISD (Rhode Island School of Design), graduating in 2008. She interned for Paula Scher at Pentagram before joining Print magazine as associate art director, also working for other magazines and newspapers. Walsh joined Sagmeister Inc. in 2010 and became a partner two years later. In addition to extensive client work for Sagmeister & Walsh, she was involved in the touring exhibitions ‘The Happy Show’ (see Eye 83) and ‘Beauty’, seen most recently in Germany at Museum für Kunst und Gewerbe, Hamburg. In 2016 Walsh founded Ladies, Wine & Design (LW&D) – a response to the statistics that in the creative industries only three per cent of women are in leadership positions. LW&D now has chapters in 280 cities worldwide and provides space for conversation, mentorship and support to women and non-binary practitioners around the world. In 2019 Stefan Sagmeister left the practice and the rebranded studio became &Walsh in July 2019, with a client list that spans technology, fashion, retail and food. Walsh’s personal projects include 12 Kinds of Kindness and 40 Days of Dating (soon to become a movie) in collaboration with designer Timothy Goodman, as well as her #sorryIhavenofilter image series and merchandise, and the ‘Let’s Talk About Mental Health’ platform. During the Covid-19 lockdown Walsh has entertained her vast social media following with regular diatribes about toilet roll shortages, hygiene, mental health, politics and the shortcomings of Donald Trump, producing a series of stickers / emojis to encapsulate the realities of the current pandemic and economic fallout.

Eye What has excited (and stretched you) recently as a designer and studio boss?

Jessica Walsh Zooba – the branding we created for this Egyptian street food restaurant is one of my favourites. The branding for the renamed &Walsh was a labour of love. I barely slept in the three months leading up to the launch.

Ladies, Wine & Design has met a profound response from designers around the world. What was the thinking behind this?

It started as eight women in my apartment drinking wine, talking about design and discussing our careers as women in the industry.

Did you anticipate it becoming so huge?

No, I never imagined LW&D would grow to what it is today. I posted online about this first meet-up in my apartment and I immediately had people asking if they could attend the next event. I listed more and they filled up immediately. Women wrote to ask if it would be coming to their cities, and our chapter model was born – each one customises the events and meet-ups locally. There are a lot of similar initiatives to bring women together, but we aim to keep all LW&D events free and accessible to all. 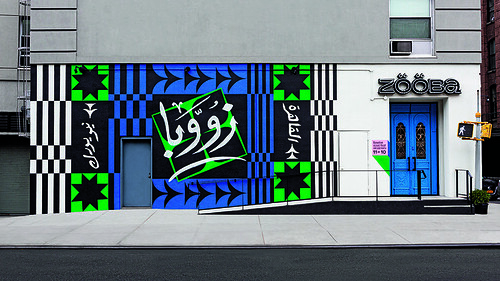