Winning can sometimes make a difference – to clients, to friends, and the occasional good cause 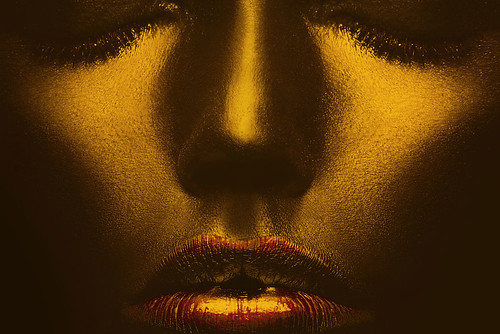 ‘No single award will ever transform a business,’ claims David Turner, partner at Turner Duckworth, though taking the first Design Grand Prix at the Cannes Lions International Advertising Festival with its Coca-Cola branding work gained the firm plenty of publicity. But he thinks they have a cumulative effect on ‘intangibles like reputation and awareness’. Why else would his London and San Francisco-based firm spend 30,000-40,000 dollars a year entering award shows, a strategy that paid off with 40 big awards in the past year.

However winning an award can represent an important turning point in a young independent designer’s work. But it depends on the award. Bulky magazine annuals give exposure but don’t always come with glory; glitzy galas like the One Show and Cannes are too heavy with advertising agency work and keep nodding to the same-old, same, old winners. But every designer I mention below recognised the importance of curated ‘emerging designer’ showcases that propelled their careers (though few of them spend more than 500 dollars on fees).

The New York-based Art Directors Club’s annual Young Guns competition, which picks out 50 creatives under 30, has been an ‘uncanny predictor of future success’, according to Ami Brophy, ADC’s executive director. ‘A glance over the list of Young Guns alumni never fails to awaken the “chicken or the egg” conundrum in my mind,’ she says. ‘Is it the combination of talent and drive, or the prestige of honours conferred, that portends success for its winners?’

G. Dan Covert and Andre Andreev are now partners in the New York studio dress code [usually styled in lower case], but their first project together was a Register to Rock! poster, which was published in i.d.’s 2004 Design Review when they were still students. This award was followed by a slew of articles and inclusion in books but not clients, says Covert. ‘We have never had anyone except a hilariously bad motion graphics rep contact us based on awards that we have won.’ However, they absolutely think their awards – Covert was given an Adobe Design Achievement Award in 2004 and both were 2006 Young Guns – were instrumental in them establishing themselves within the design industry as not only a team but an independent firm, and they soon left their day jobs at MTV to start dress code. ‘Having awards under our belt made us look more accomplished for our age,’ says Andreev. 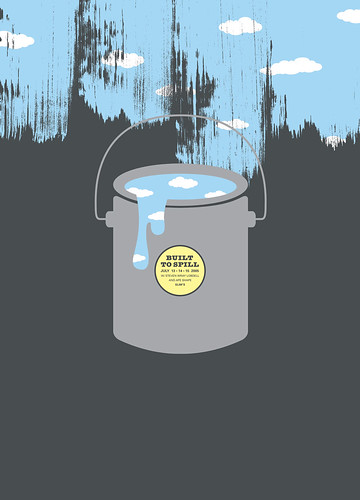 For Jason Munn, feeling isolated in his one-man shop, the Small Stakes, in Oakland, California, the whole reason for entering competitions was to get feedback from the design community. His hand-screened music posters have been popping up in the annuals since 2005. ‘Since I’m on my own it’s a way to connect and get people to see the work,’ he says. ‘It’s an odd way of getting critiques.’ As it turned out, it was also an important way to broadcast his work to some non-music clients. After spotting his poster for the band The Books in a Communication Arts annual, the outdoor clothing company Patagonia commissioned him to design a series of T-shirts. Then came even bigger news: many of the posters that had won awards were subsequently acquired by the San Francisco Museum of Modern Art. Having them appear in an exhibition of new acquisitions was good, says Munn – ‘I’m pretty much a terrible self-promoter’.

Javin Mo needed to get the word out when he returned to Hong Kong three years ago from a residency at Fabrica, the Benetton design centre in Italy, and re-established his print and interactive firm, Milkxhake. When he started working the awards circuit, he found he was often one of the few Hong Kong designers picked in many western competitions. Being the only Chinese designer in the 2006 Young Guns certainly gave him extra attention when he came to the United States for the show. But despite some wins at Hong Kong poster festivals, it was a London-based D&AD award that gave Milkxhake some heft with its neighbours in Hong Kong (his book, 3030: New Graphic Design in China, is reviewed in the Uncoated section). ‘There were not many young Hong Kong graphic designers entering the D&AD awards,’ he says. ‘This helped the local design community begin to be aware of our new name.’ 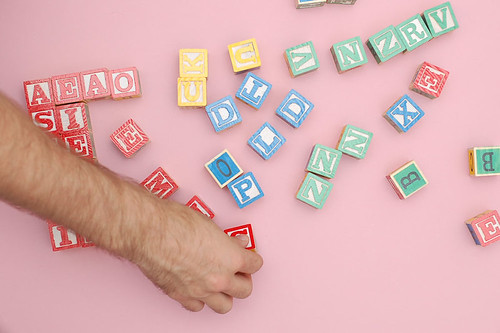 Los Angeles designer Dustin E. Arnold, who has been independent since 2003, credits Young Guns exposure and a nod in STEP’s Emerging Talent issue for much of his business today: he can draw direct lines between the winning work and winning clients for luxury brands such as Victor & Rolf. ‘I see it more as an investment, both long and short-term,’ says Arnold, who spends 1000-1500 dollars a year entering awards. ‘The awards are with you as long as you want them on your CV.’ More importantly, winning awards gave him credibility among his peers, important because he started teaching at Art Center College of Design in Pasadena at the tender age of 24. Still, he is puzzled about the response he tends to get. ‘It usually results in a “fuck you, man” and some kind of dude hug or fancy handshake, leaving me confused, insulted and congratulated,’ he says, philosophically. ‘Which is probably the essence of design.’

Yet another intriguing award paradigm is that put forward by John Bielenberg, the American designer behind Project M, an annual design-for-good programme. Oprah Has One, a newsprint piece created by nine young designers from India and the US to help bring running water to impoverished rural communities in Alabama, was put in for five awards. This was important, says Bielenberg: ‘It promotes our cause by letting the competitions be our publisher and distributor to a larger audience than we would reach ourselves.’ The pairing of message with design won the Project M designers all five awards they entered. More tellingly, they raised almost 40,000 dollars. Maybe awards can make a difference.