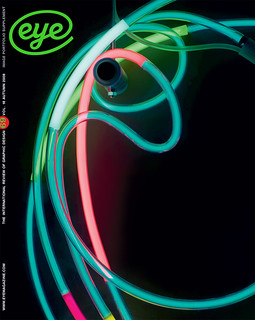 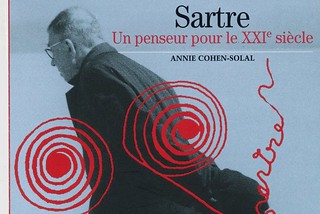 Revelations in style
Rick Poynor
Gallimard’s Découvertes series secures readers’ loyalty by showing respect for their curiosity and intelligence. Critique by Rick Poynor
Eye Editorial 69
Editorial, John L. Walters
The mood and structure of this issue is somewhat different from the last...
Eye 69 contents
the editor
The contents of the latest issue
It’s the end of graphic design as we know it
Monitor, Rick Poynor
Rick Poynor responds to some perplexing findings at ‘New Views 2’ 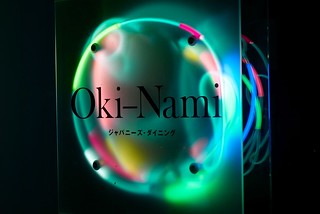 Illuminated thought
John L. Walters
The practice is said to ‘signal a break with the past’ but GTF has an unforced ‘style’ that is impossible to copy 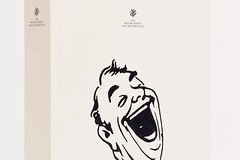 Excitable hexagonal
Do the covers to the D&amp;AD’s annuals – full of pencils, food, and covered in tactile stuff – tell us anything about the past 45 years? 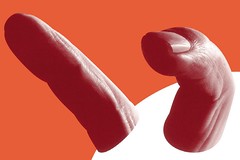 Sticks in the mind
Véronique Vienne
Does anyone care about posters, or are they just an ego-trip for the designers who still make them? 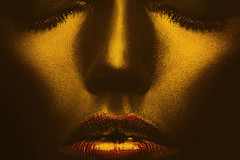 Mad about awards
Alissa Walker
Winning can sometimes make a difference – to clients, to friends, and the occasional good cause 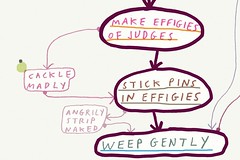 Awards madness
Jason Grant
Everybody likes to win. But if design competitions destroy creativity and co-operation, what’s the point? By Jason Grant. Infographics by Paul Davis 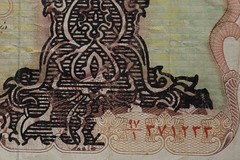 Strikethrough
David Crowley
The act of erasure, or striking out, can add new, unintended meanings to the images and information that lie below 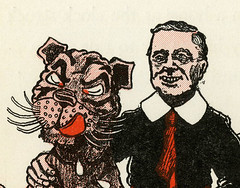 Once upon a time...
Steven Heller
… there was a Big Bad President. How satirists use children’s tales to puncture the huffing and puffing of politicians 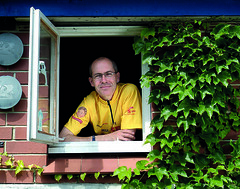 Reputations: Phil Baines
Christopher Wilson
‘I could never subscribe to a particular way of doing things – I was always more pick ’n’ mix. I’d want to take what was good and alter it a little, or, if I thought the ideology was stupid, drop the ideology.’ 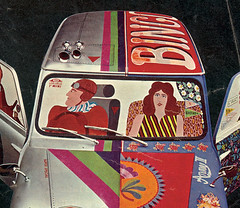 Getting better all the time…
Alan Aldridge
Self-styled ‘graphic entertainer’ Alan Aldridge shot to fame in the mid-1960s with his work for The Sunday Times magazine, Penguin Books, The Beatles, the Rolling Stones and The Who. Aldridge regards The Beatles Illustrated Lyrics (see Eye no. 57 vol. 15) as an ‘illustration of the 1960s’, and you could say the same for much of his new book The Man with Kaleidoscope Eyes (Thames &amp; Hudson, £24.95), published to coincide with the Design Museum show of the same name. In this extract, Aldridge recounts his experiences after being fired from a job as a junior finished artist at Charlotte Studios – ‘supply your own steel rule and X-Acto knife’ – in a London that was just about to Swing. 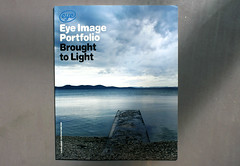 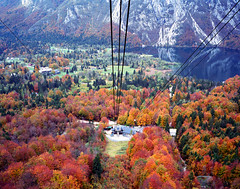 An uncanny reality
David Brittain
Patrick Shanahan’s photographs, subjective, seductive and even threatening, invite us to follow him beyond unknown boarders. 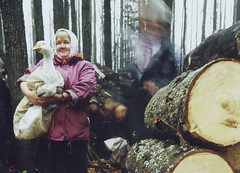 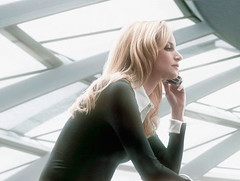 Straight to no. 1
John O'Reilly
A great commercial stock image is like a three-minute pop song: the best have a simple repetitive emotional intelligence.